'It was annoying' – Euro 2020 star reacts to what Rangers did to him – originally posted on Sportslens.com 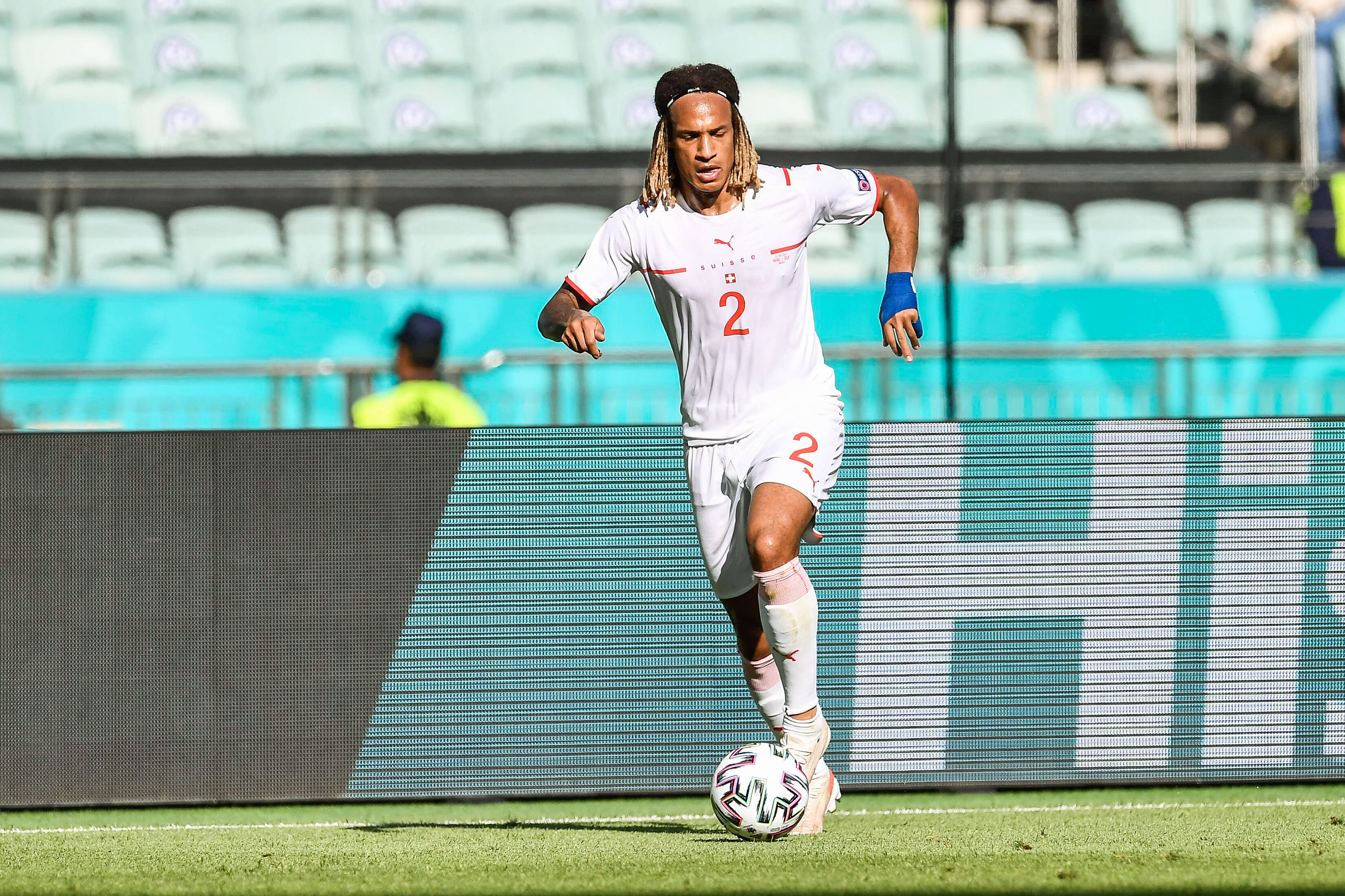 Wolfsburg defender Kevin Mbabu spent the second-half of 2014-15 on loan at Rangers while at Newcastle United, but did not make a single first-team appearance for the Light Blues.

The 26-year-old was never included in any of Rangers’ matchday squads, and has revealed that it did hurt him.

Mbabu will be playing in the Champions League with the Bundesliga side next term and has already caught the eyes at Euro 2020.

The Switzerland international put in an impressive shift during yesterday’s 1-1 draw against Wales, and has reflected on his horror loan spell at Ibrox.

“The club told me we had an opportunity with four others to go on loan to Rangers and help them to go back to the first division,” Mbabu told The Athletic.

“I thought, ‘I need to play men’s football and get some experience’. I was happy to go.

“It was quite difficult for all of us. It was annoying that I wasn’t even on the bench but, actually, it was a positive loan. My injury got better because a physio there really focused on my groin problem and I played for the reserves — the first time in two years I played regular football.”

Rangers were in the Championship after winning the Scottish League One in 2013-14, but they ended 2014-15 in third place, missing out on a dream return to the Premiership.

Kenny McDowall had replaced Ally McCoist as manager by the time Mbabu arrived, but did not reckon the youngster was good enough.

Stuart McCall eventually replaced McDowall in March 2015, but a change in the dugout did nothing to change the Swiss’ fortunes at Rangers.

Mbabu joined Remie Streete, Gael Bigirimana, Haris Vuckic and Shane Ferguson in moving to Ibrox on loan, but only Vuckic featured in the Scottish Championship, with the others struggling to force themselves into the first-team.

The Light Blues eventually secured promotion under Mark Warburton in 2015-16 after topping the league, and won the Premiership title in 2020-21.