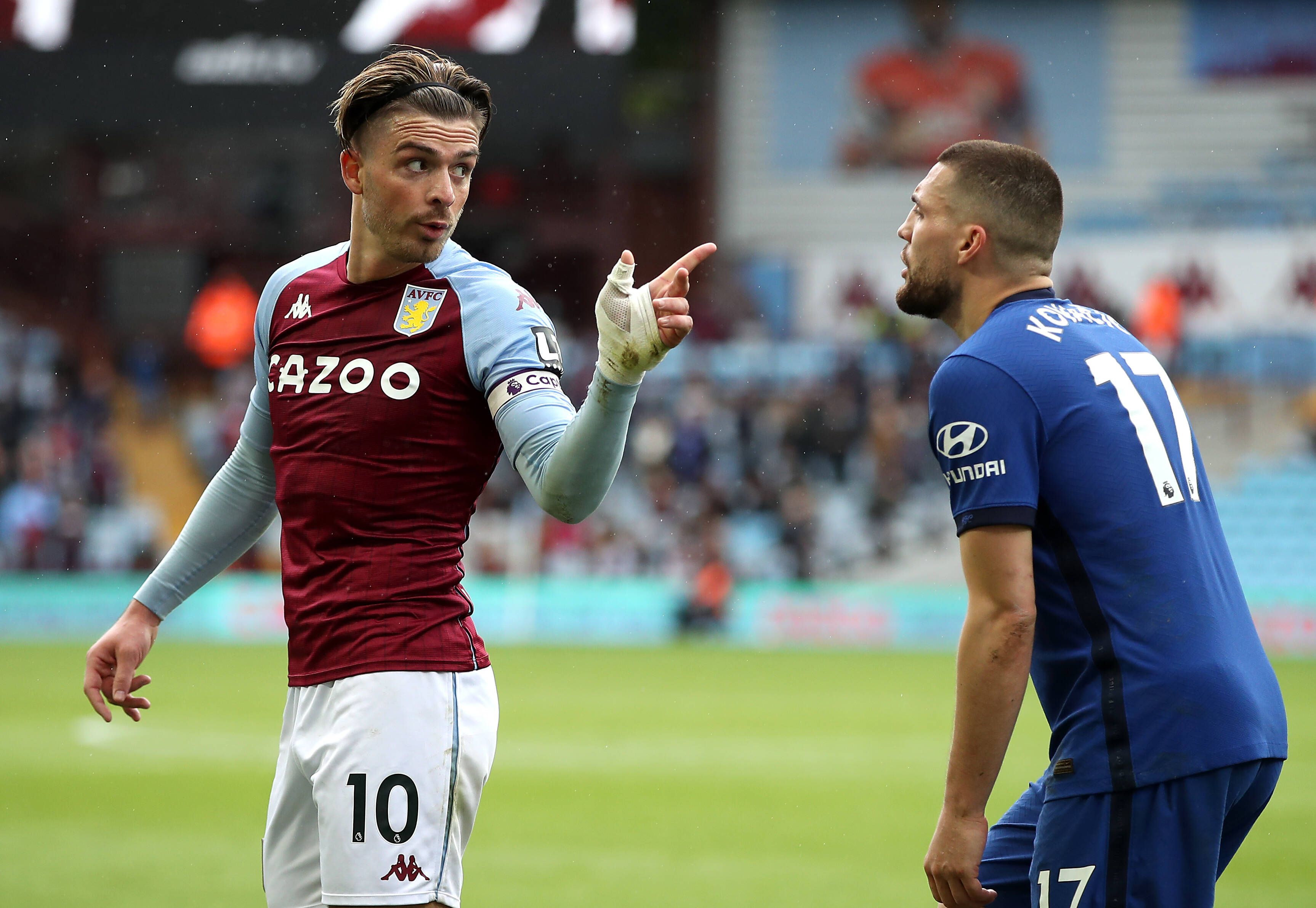 However, the Norwegian is keen on Borussia Dortmund’s Jadon Sancho instead and is looking to revive interest in the England international after missing out on him last summer.

Man Utd stars who have faced Grealish or played with him at England consider him to be an appealing summer signing.

Both players are valued at around £75 million and they do have admirers at Old Trafford as the club look to bolster their squad in order to mount a strong title challenge next term.

Grealish is also on the radar of Manchester City manager Pep Guardiola, and the Spaniard regards him as one of the best players in the Premier League.

The Villa skipper is one of the players Man City are considering buying this summer as they aim to defend the Premier League title and also impress again in Europe next season.

Grealish’s absence towards the end of the campaign derailed Dean Smith’s side, and their European ambitions faded away as a result.

Villa are not likely to be open to cashing in on the England international, but they could be forced to if Man City or Man Utd meet their demands and the player asks to leave.

The 25-year-old scored six goals and assisted 10 others in 26 top-flight games this term, and Villa only won three of the 12 games he missed, losing six.

They eventually finished in 11th place in the Premier League table, and the lure of Champions League football could see Grealish dream of linking up with his Three Lions teammates at Man Utd or Man City.

In other news, reported Villa striking target has sent a message to the fans.

The best goals from week 6 of MLS

OM definitely gets their hands on Leonardo Balerdi

Arsenal have “opened talks” with Kieran Tierney over new contract