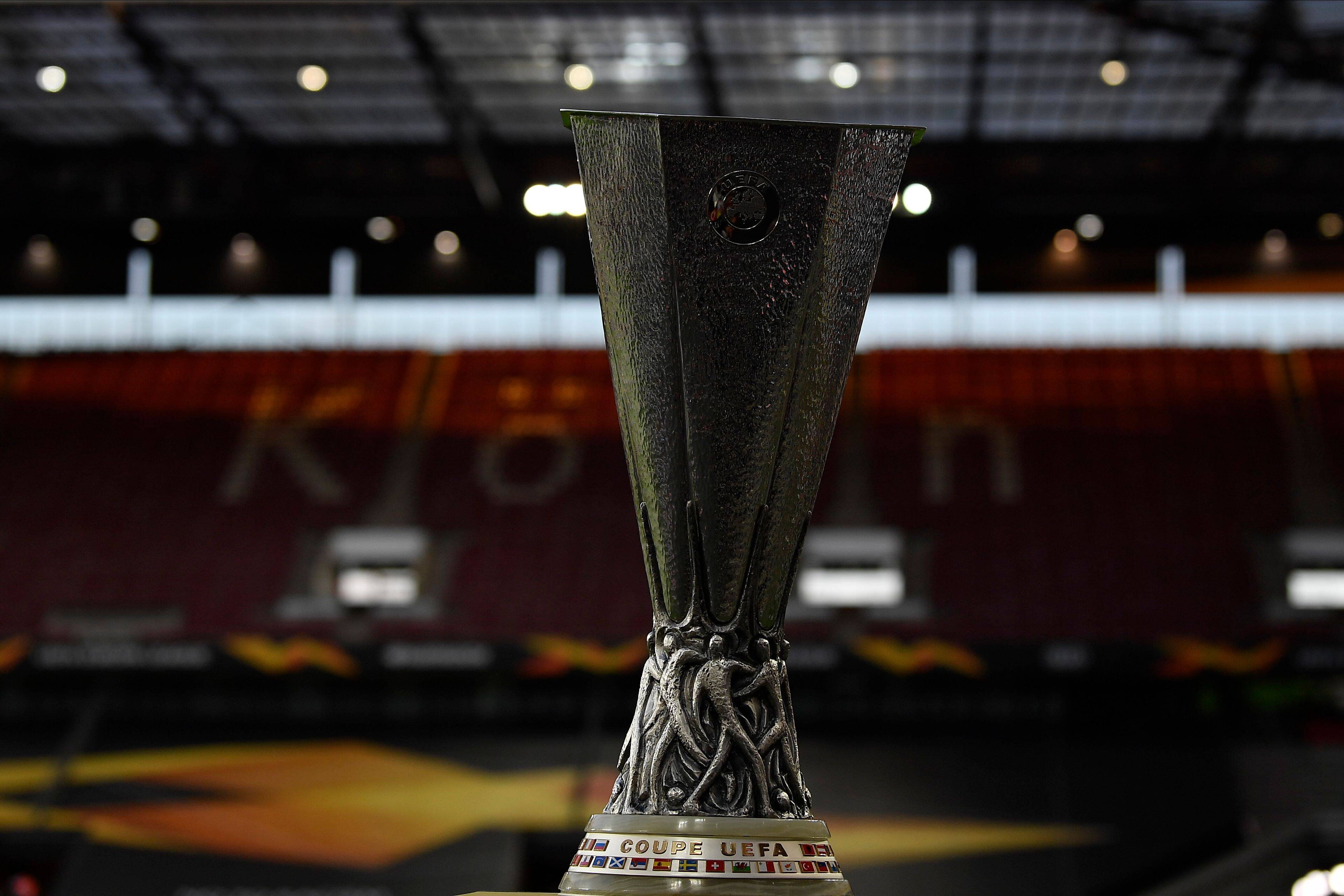 Ole Gunnar Solskjaer is seeking his first continental accolade as a manager. It would also be his first piece of silverware in a two-and-a-half-year reign at Old Trafford.

Meanwhile, his Villarreal counterpart Emery is looking to guide the Yellow Submarine to their first success in a major European competition.

Both sides have been impressive in the Europa League knock-outs this season, especially the Spaniards, who have won seven of their eight such matches, drawing the other one.

However, filled up to the brim with talent, Solskjaer’s side enter the showdown as favourites to lift the crown.

Man United and Villarreal have locked horns in four previous European matches, all of which came in the Champions League group stage.

Curiously, each meeting ended as a goalless draw, though it is worth noting that their last such encounter dates back to November 2008.

The first two stalemates came back in 2004/05 as Sir Alex Ferguson’s side failed to reach the Champions League knock-outs, finishing bottom of the section.

The other two draws took place in United’s title-defending 2008/09 campaign, though both sides managed to qualify for the round of 16 this time around.

Experienced European campaigners as they are, the Red Devils have met Spanish opposition 61 times across major UEFA competitions so far.

However, United’s record in such meetings is alarming, with just 16 victories from 61 clashes. They lost 22 out of the remaining 45, with 23 ending level.

Each of Man United’s last three European campaigns has come to a halt at the hands of Spanish clubs. Sevilla cut their 2017/18 Champions League voyage short before Barcelona did the same the following year.

United’s hopes of reaching the Europa League final last year were terminated by Sevilla’s 2-1 victory in their one-off semi-final tie in Cologne.

The Red Devils lament a negative record versus La Liga adversaries in UEFA knock-out ties, losing 12 of their previous 21 such contests (W9).

Furthermore, the three-time European Cup winners have lost each of their last three European finals against Spanish teams since beating Barcelona 2-1 in the 1991 European Cup Winners’ Cup final.

Has Ole Gunnar Solskjaer found the recipe for Manchester United’s struggle against the Spaniards?

Despite Man United’s struggle against La Liga clubs in recent years, Solskjaer’s men have been nothing short of exceptional in such affairs this season.

Indeed, they have been ruthless against the Spaniards this spring, avoiding defeat in all four meetings without conceding a single goal (W3, D1).

Notably, United faced just nine shots on target across those four fixtures while producing 18 themselves.

Despite being subjected to heavy criticism during his three-year tenure at Old Trafford, Mourinho is responsible for Man United’s only Europa League triumph.

In Paul Pogba’s first season since a blockbuster return from Juventus, the Portuguese tactician managed to fill the club’s trophy cabinet with the only piece of missing silverware.

The ‘Special One’ navigated the Red Devils past La Liga outfit Celta Vigo in the competition’s semi-finals before running out 2-0 victor against Ajax in the big final four years ago.

That was United’s last European final up until now.

There is plenty of optimism surrounding the Theatre of Dreams these days despite the team’s recent drop-off in form.

Solskjaer’s men have won ten of their last 17 matches outside Manchester in the Europa League (D4, L3).

Additionally, they have got on the scoresheet in 16 consecutive knock-out fixtures away from Old Trafford in the competition.

The Red Devils are unbeaten away from home in the Premier League this season. However, they have failed to transfer that form to Europe, where they have suffered four defeats in seven road matches across Champions League and Europe League so far.

This will be Solskjaer’s second final in his managerial career following the 2013 Norwegian Cup triumph with Molde. If he manages to outfox Emery, the 48-year-old will become the first Norwegian coach to lift a major European trophy.

If there is a competition Solskjaer would like to avoid tackling Emery, it would be the Europa League.

See also  Marquinhos, the other offensive asset of Paris SG

The Spaniard has a master’s degree in Europe’s second-tier competition, having overseen a record-breaking 92 fixtures in the Europa League proper.

Emery has already defeated Solskjaer in this competition before, leading Sevilla past Molde in the 2015/16 last-32 en route to achieving his Europa League title hat-trick.

A victory in Gdansk would see the former Arsenal boss become the first manager to win the Europa League/UEFA Cup for times.

You can watch this and other Europa League games live online.