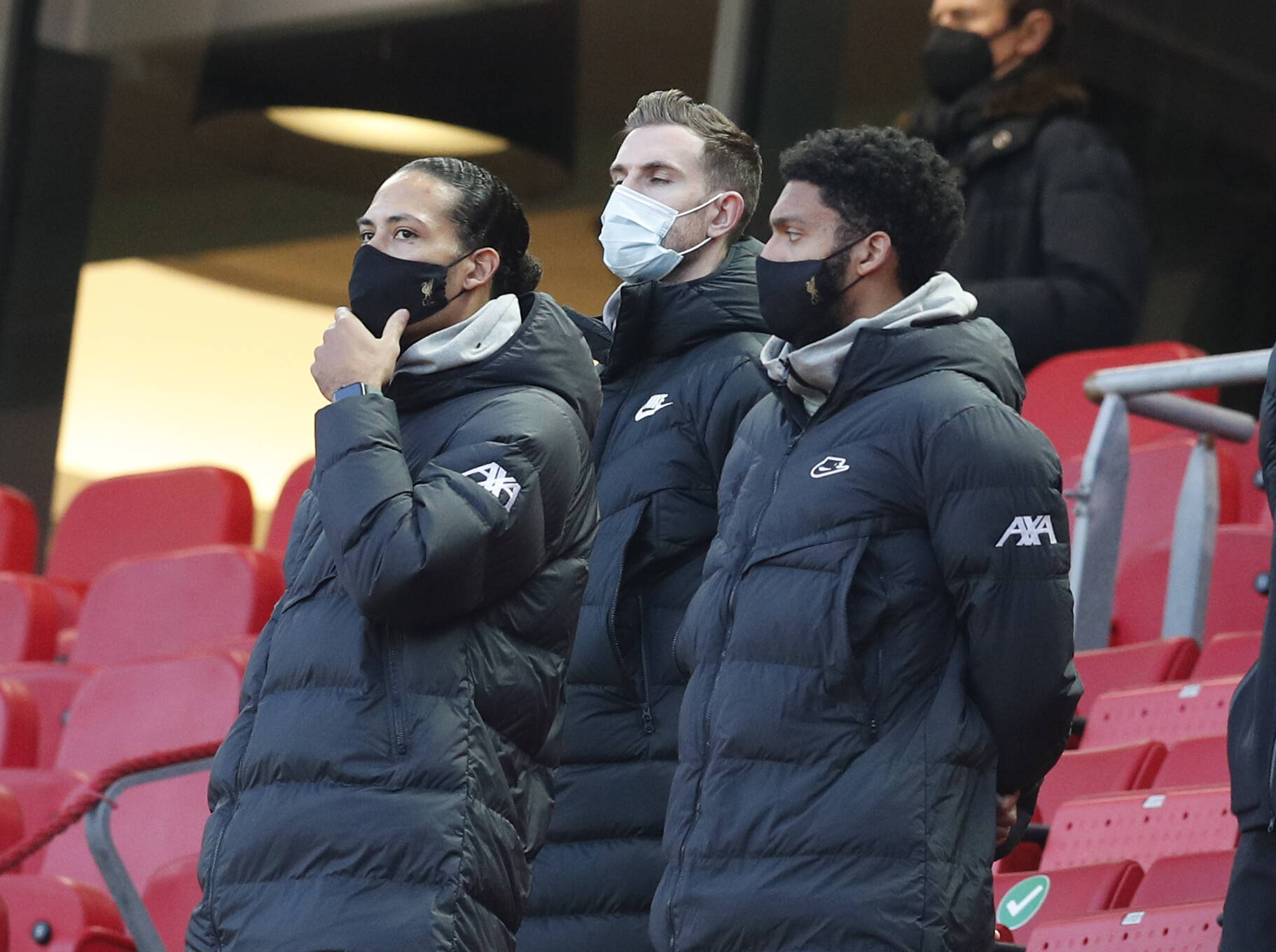 The 30-year-old is working his way back to full fitness after recovering from a groin surgery he had three months ago.

Henderson missed the larger chunk of the second-half of the campaign, and the Liverpool star fears he could be omitted from England’s European Championship squad.

According to The Sun, the midfielder has told close pals he is deeply concerned that his return to training may have come too late for him to make Gareth Southgate’s 26-man list.

The Three Lions boss will announce his squad for the tournament on Tuesday, and while Liverpool boss Jurgen Klopp reckons he has a chance, Southgate may not be keen on taking someone lacking match fitness and rhythm to the Euros when other options are available.

England have two friendly games scheduled against Austria and Romania before their campaign kicks off against Croatia on June 13.

While Henderson’s quality on the pitch, huge experience and leadership in the dressing room would come in handy for the Three Lions, risking him does not make sense.

The Liverpool skipper withdrew from action 30 minutes into the game against Everton on February 20, and he could struggle to make any desirable impact for his country if taken to the Euros.

Another Reds star who could miss out on England’s squad is right-back Trent Alexander-Arnold, and with Joe Gomez also out on the injury sidelines, the Three Lions could go to a major tournament without a Liverpool player.

In other news, Liverpool are reportedly ready to sell centre-back this summer on one condition.