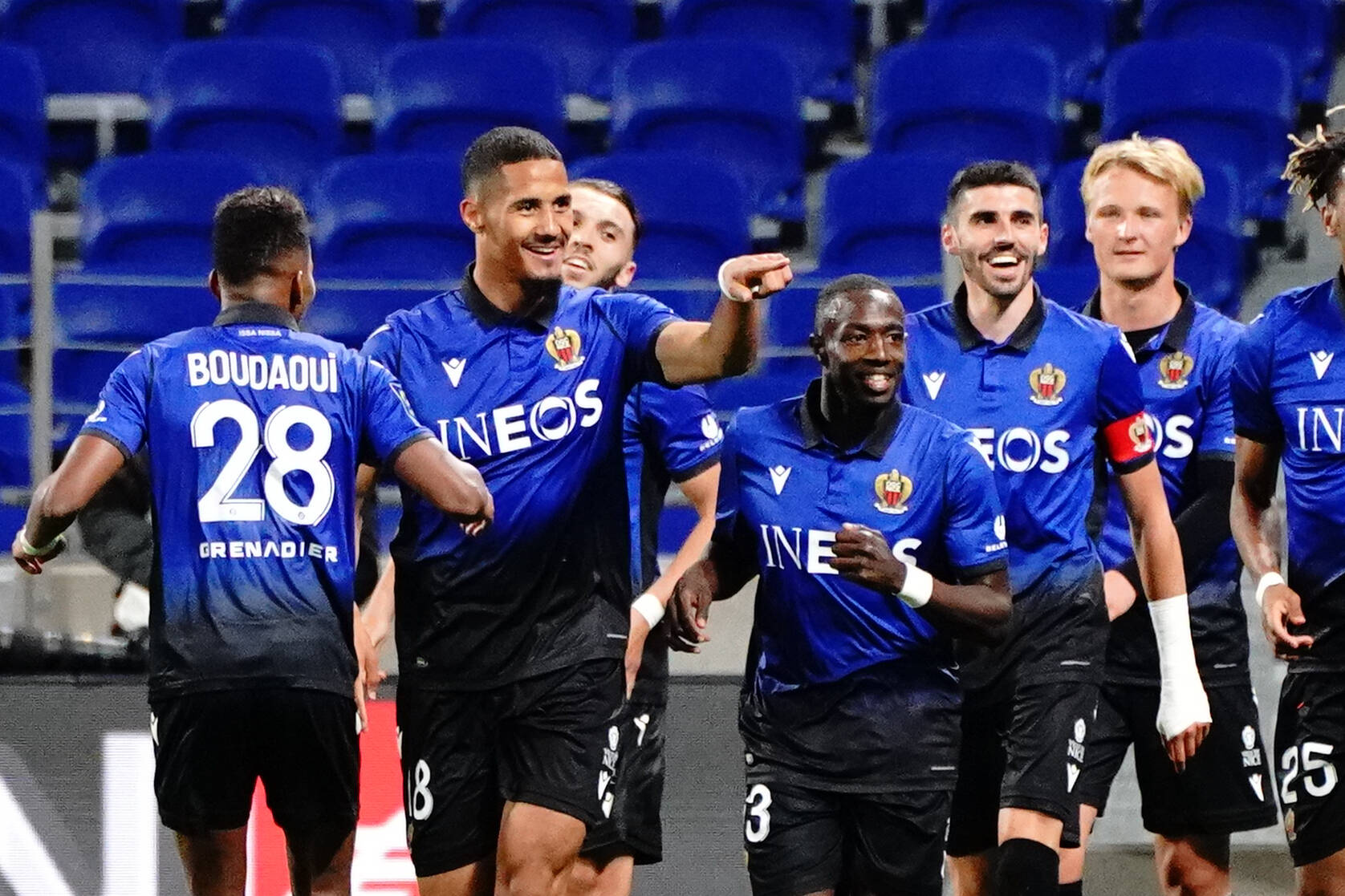 Marseille have reached an agreement with Arsenal over a season-long loan deal for William Saliba, French publication L’Equipe reports.

The centre-back arrived at the Gunners from Saint-Etienne in 2019, but he was immediately loaned back to the French side.

He was anticipated to make his Gunners debut last term, but he failed to do so before he was loaned out to Nice at the turn of the year.

Earlier yesterday, David Ornstein confirmed that Marseille are much fancied to sign Saliba on loan, but they have yet to finalise a deal.

It is now reported that Les Phoceens have secured an agreement. The 20-year-old is set to continue his development in the French top-flight.

Saliba has a good following among the Gunners faithful despite him yet to make his debut. His upcoming loan move has received a mixed response.

While some are surprised over his treatment by manager Mikel Arteta, others believe that Saliba should benefit from another loan stint.

With the Gunners on the cusp of landing Ben White, it appears the right decision to loan out Saliba as he would struggle for game time.

Arteta prefers to play with a right-footed and left-footed centre-back. Saliba would have no assurances of a starting role next season.

On the other hand, Marseille would guarantee him regular starts in Ligue 1, and Saliba has the chance to build his reputation further.

The Gunners bought him for a staggering £27 million in 2019. A positive loan move would also help sustain his transfer value for the future.