Another star off the production line

Yes, do not rub your eyes. Another world-class talent has emerged from the Ajax academy.

Ryan Gravenberch is a name that many who have played popular football simulation Football Manager will be familiar with. Just 19 years old, Gravenberch has made the central midfield position in Ajax’s side his own this season, making 32 appearances in the Eredivisie, as well as eleven appearances across the Champions League and Europa League.

Predominantly a box-to-box ball carrier, the Dutchman is a sweet striker of the ball, and has returned three goals and five assists in the Eredivisie so far this season, whilst he also netted in Ajax’s Champions League campaign.

His breakthrough role has been rewarded too, with the teenager picking up the Marco Van Basten award for best talent of the year. Brian Tevreden, his manager at youth level, believes that he is destined for the very top. Speaking to Goal.com, he said:

Gravenberch has also made a splash internationally, making his debut for the Netherlands in March of this year, and having earned three caps for the national side before his 19th birthday.

If the history of the award is anything to go by, Gravenberch could well soon be on the move. Previous winners include Sergino Dest, Matthias De Ligt, Christian Eriksen and Toby Alderweireld, all of whom left Ajax soon after winning the award. The latest recipient could be no different, with clubs across Europe chasing his signature this summer.

Gravenberch has all the qualities to make the jump to the very top level in the same way that Frenkie De Jong has at Barcelona. A brilliant passer of the ball, the Dutchman is also capable of breaking the opposition press with his exceptional dribbling whilst his 6 foot 1-inch frame has led more than one outlet to compare him to Manchester United’s Paul Pogba.

OFFICIAL: Ryan Gravenberch has been announced Talent of the Year!

Valued at just £25 million by transfermarkt.com, it is assumed that it would cost significantly more should any club want to prize Ajax’s latest jewel away from Amsterdam. With the upcoming European Championships, however, a series of good performances from Gravenberch could inflate his price further, and entice Ajax to sell.

Van Basten explains why the offside rule should be scrapped 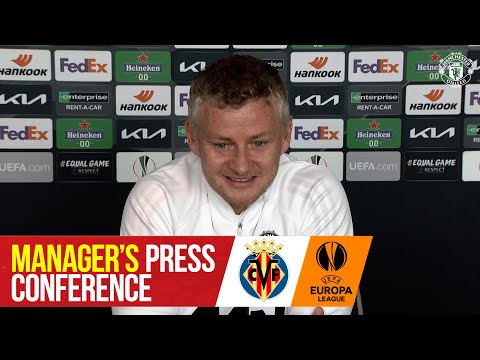 Downgrade in football, why and how?