Downgrade in football, why and how?

A usual post-match routine, sloughing is essential in football. But what is its real use and how to do it well? The answer in this article.

Scrubbing. A somewhat vulgar term which generally reflects the intention to eliminate the waste contained in the body after intense physical activity. The cleansing session generally takes the form of a short session at low to moderate intensity carried out just after a match or the next day.

“The scrub session should focus on all muscle groups. It can’t be all about cardio. Obviously, it is necessary to do a little cardio-respiratory, oxygenation by an aerobic effort but it is also necessary to free and drain all the muscular chains which are impacted by our sport. Football is also about contact ”, indicated Frédéric Aubert, the referent for athletic preparation at the French Football Federation in a video on the scrub shared by the FFF in 2013 (see below).

How and why does aerobic exercise allow you to recover better after a match?

To perform muscle action, the body spends adenosine triphosphate (more commonly called ATP) to produce energy by mobilizing three specific sectors: lactic anaerobic, alactic anaerobic and aerobic. On very short intense efforts (5 seconds maximum), the body primarily mobilizes the anaerobic alactic, which is a process that does not directly use oxygen to produce ATP (hence the term anaerobic) and which is renewed thanks to phosphorylcreatin, the stocks of which are limited in the muscle.

On longer intense efforts (from 5 seconds to 2 minutes), the body primarily mobilizes lactic anaerobic, which also does not directly use oxygen to provide ATP and which accumulates waste that can disrupt the muscle contractions: lactic acid. Hence the name lactic anaerobic. Finally, over long efforts (more than 2 minutes), the body primarily mobilizes aerobics, which uses oxygen as fuel to produce ATP. 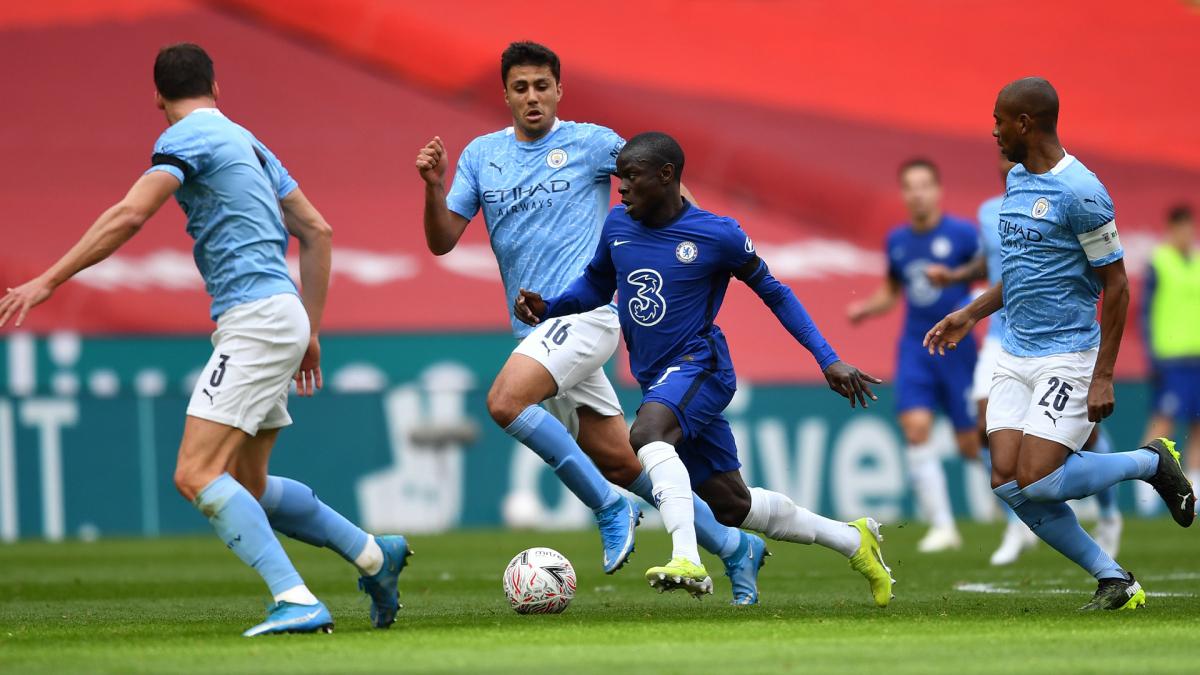 During a football match, the most mobilized energy pathways are aerobic and anaerobic alactic, but average blood lactate concentrations between 2 and 10 mmol were observed in a match with individual values ​​exceeding 15 mmol (this which is very high) according to a study by Stolen et al. in 2005. This means that the waste from the anaerobic lactic acid chain can be significant during a football match.

However, to evacuate this waste but also to resynthesize phosphorylcreatin in the muscles, whose stocks can be depleted during a meeting, oxygen is essential. This is why, it is necessary to privilege “aerobic” efforts, at low intensity just after a match because they will precisely promote the so-called active recovery. The scrub which is carried out on D + 1 is in reality not a recovery protocol, strictly speaking, but it promotes a return to training gently which ultimately helps prevent injuries.

How to properly cleanse?

Immediately after a match, low intensity jogging for a maximum of ten minutes with the players who played the match can therefore be recommended to accelerate the resynthesis of phosphorylcreatin and the evacuation of lactic acid waste. On D + 1, it is also important to plan a cleansing session, which will therefore be more of a return-to-effort or even control session.

“In view of the literature and scientific studies, it seems preferable to do a recovery session the day after the match. Indeed, if you cut the day after the match, you lose 24 hours of player fitness, during which a lot can happen. On the other hand, if all the players are available the day after the match, in the event of an alert, a muscle spike or a state of fatigue, you can scan the player much more objectively and much faster than if you missed the first 24 hours. “, explained Erik Roqueta, coordinator of the performance department of Club Deportivo Guadalajara, for the Nosotrosxp site. 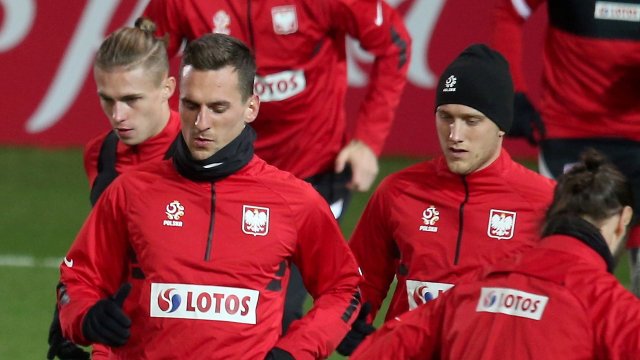 As Frédéric Aubert recommended, it is important to work all the muscle chains during this session on D + 1. Athletic ranges can be programmed while being combined with exercises of active flexibility, proprioception, sheathing but also jogging and small games with the ball because “Scrubbing must also be associated with mental desaturation”, as Frédéric Aubert always indicates.

Finally, even if it is well done, the scrub must absolutely be accompanied by a real recovery strategy which must take place just after the match via diet, hydration, sleep but also other protocols such as cryotherapy, electrostimulation, massages, compression stockings that will be detailed in an article shortly.

L’article Downgrade in football, why and how? est apparu en premier sur 24hfootnews.

Former United and Liverpool legends back petition to save their clubs