The latest on the Kane situation

A series of updates surrounding Harry Kane’s potential exit from Tottenham have come to the fore on Monday evening.

The bombshell news which Spurs fans across the globe were no doubt long dreading was finally forthcoming a short time ago.

This came in the form of word that star hitman Harry Kane has informed the club of his desire to move on in the summer, in search of silverware.

The revelation, originally brought to the fore by Sky Sports News, has since been picked up on by a host of sources across the English media, amid the seemingly widespread understanding that Kane is indeed eyeing a new adventure.

This of course comes just weeks after the gifted attacker sent tongues wagging, in opening up on his desire to secure ‘team prizes’ over the coming years of his career.

After being named the Premier League Player of the Year at the London Football Awards, Kane explained:

‘When I look back at the end of my career, these are all the things I’ll go over and take in a little bit more, but the goal right now as a player is to win team trophies.’

‘As much as this is great, I want to be winning the biggest team prizes. We’re not quite doing that. It’s bittersweet, but it is what it is.’

So, what exactly does news of Kane’s desire for pastures new mean?

In the aftermath of Sky’s report surfacing, a host of further updates on the situation have since been forthcoming.

First was an official statement released by Tottenham, in response to the matter. The north Londoners, for their part, have moved to play down the mounting speculation surrounding their star man, by insisting that the focus of all at the club remains on finishing out the season in a positive manner:

Statement from @SpursOfficial re Kane story: “Our focus is on finishing the season as strongly as possible. That’s what everyone should be focused on.”

Does Spurs’ refusal to shut the chatter down, though, point further towards the validity of claims that the club’s talisman does indeed want out?

Such an assumption would certainly appear to line up with claims from elsewhere that Daniel Levy and co. have come to a decision on their demands for Kane.

The price-tag? £150 million, or, alternatively, £120 million, plus a significant player in return.

Finally is an insight into where Kane, realistically, could end up this summer.

Initial reports suggested that the trio of Chelsea, Manchester United and Manchester City had all made their interest in the hitman’s signature clear, with Kane himself keen to remain in the Premier League.

Now, though, it appears that the Englishman has narrowed his sights to one of the aforementioned sides in particular – Man City.

According to talkSPORT, amongst others, the Etihad represents Kane’s favoured summer landing spot, with the hitman evidently of the opinion that linking up with Pep Guardiola’s men would provide him with the best chance at bagging the elusive first title of an otherwise stellar career.

In terms of bookmaker odds, Betfair have the Citizens’ Manchester neighbours United as early frontrunners, with the Red Devils coming in at 7/4 as things stand.

Whatever the case proves to be, a hectic couple of weeks look set to be in store in north London, with Kane keen to have his future sorted by the time next month’s European Championships roll around. 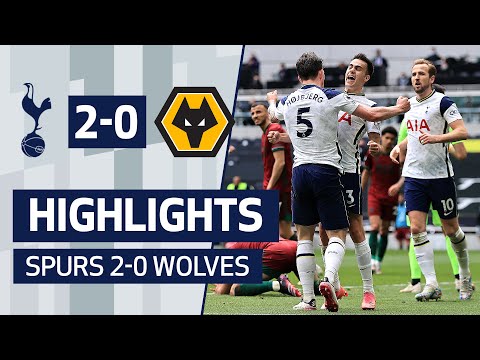 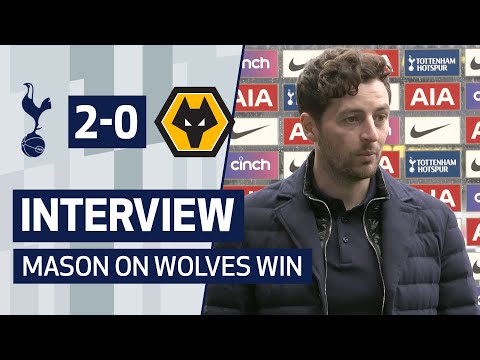