The latest on Ramos and Varane negotiations with PSG and Manchester United – originally posted on Sportslens.com 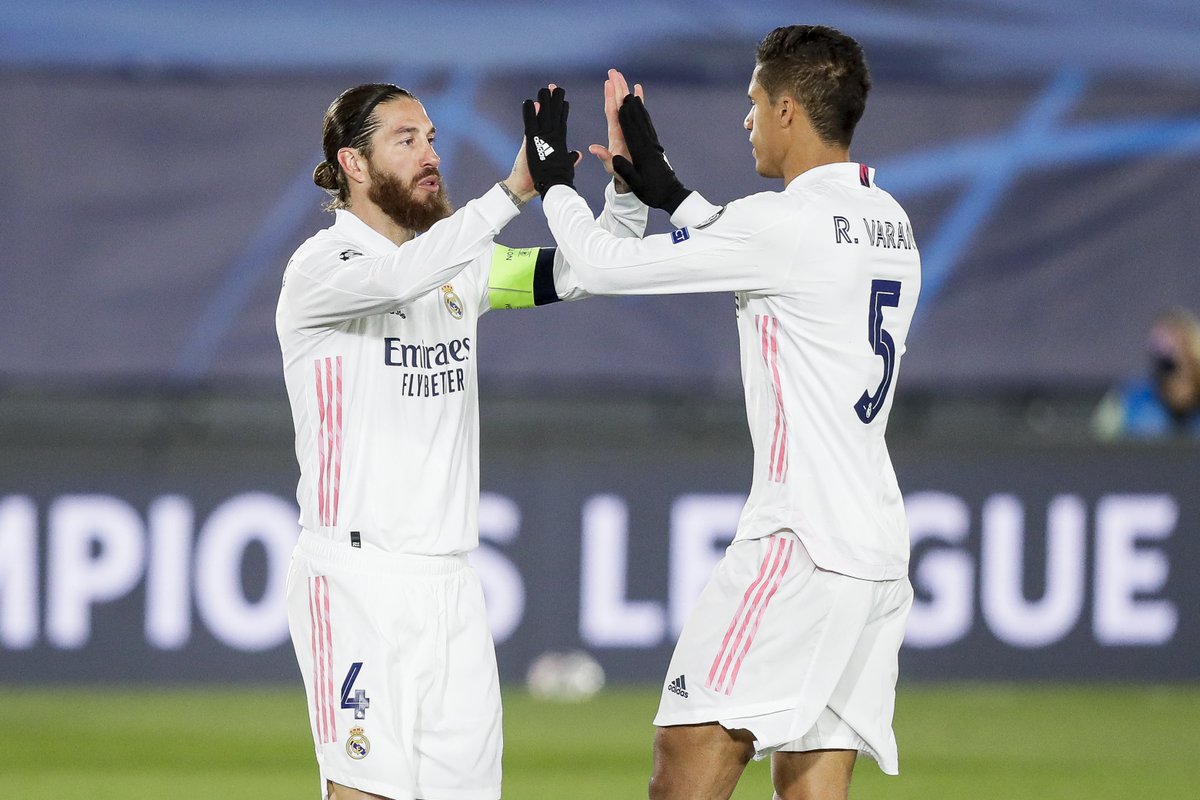 Sergio Ramos will officially leave Real Madrid on a free transfer when his contract expires at midnight.

Paris Saint-Germain have been tipped to sign the Spaniard, and L’Equipe claims that the club have intensified talks with the player’s agents.

However, there remains a stumbling block over the contract length. Ramos is adamant that he wants a two-year contract worth €13 million per year.

Les Parisiens are reluctant to meet his demands after his injury-plagued final season at Madrid. They are offering a one-year deal with the option for another 12 months.

Negotiations are ongoing between both parties, but Marca claims that there are two more clubs in the running to sign the 35-year-old centre-back.

Meanwhile, Ramos’ regular central defensive partner Raphael Varane could also be on the move this summer amid his contract stand-off with the club.

Los Blancos have yet to meet his wage demands, and it appears that he could be heading for the exit door with his contract expiring in June next year.

Manchester United are long-term admirers of his services, and Spanish journalist Pipi Estrada claims that they have a deal in place to sign the World Cup winner.

Madrid are set for a period of transition, and it appears that they could lose both of their main centre-backs in the same transfer window.

David Alaba will provide the much-needed experience after joining on a free transfer, but the club could be forced to pursue another new signing.

Meanwhile, Ramos will have plenty of offers with his excellent track record over the years, and Les Parisiens seem the ideal fit for him.

He could take up the leadership duties at the club and would have a good chance of winning the Champions League with an ever-improving squad.

Varane has also been linked with the French giants, but United seem determined to lure him to the Premier League ahead of next season.

They previously failed to land his signature in 2011 and 2019, and could be third time lucky with Varane up for a new challenge after a decade in Madrid.

He could be the ideal partner for Harry Maguire in central defence, and would boost their prospects of challenging for the league title next term.

'He is so important': Gundogan raves about Man City star ahead of Champions League final