Chelsea and Chelsea fans alike have been handed a huge boost ahead of their Champions League final clash with Manchester City as two key players were pictured in training four days ahead of the game.

Edouard Mendy, forced off at half-time after colliding with the goalpost in the Blues’ 2-1 final day defeat to Aston Villa, was pictured back in full first-team training ahead of the trip to Porto.

There was more good news for Chelsea fans too, as influential midfielder N’golo Kante was also spotted among the training group for the first time since injury forced him off in their 2-1 victory over Leicester City.

Oh and N’Golo Kante was back as well. Scenes. #CFC pic.twitter.com/0ehUl1bkez

The return of both players comes as a huge boost to Thomas Tuchel’s chances of bringing the Champions League trophy back to West London on Saturday, with Kante phenomenal against Real Madrid in the semi finals.

Tuchel had previously joked that he would wait until Saturday and then play Kante with no training, such was his importance to the side. However, he will be relieved to see his star midfielder returning to training ahead of schedule.

Tuchel on Kante’s injury: “We will just put him in training when the game starts on Saturday and not speak to doctors and physios or changing tactics.” Sounds good to me. #CFC

Equally, Mendy kept the London side ahead in the tie, making two brilliant saves from lethal striker Karim Benzema. Chelsea fans have, somewhat ambitiously, suggested that had it been the Senegalese goalie in between the sticks for Tuchel in the FA cup final, that Youri Tielemans’ goal would have been avoided.

And yes, I really can’t help but feel how different things might’ve been if we’d just played our best keeper in the last two games. 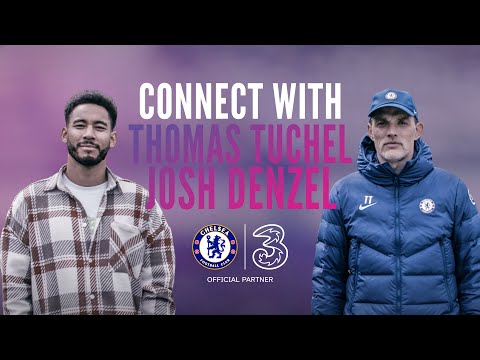 Exclusive #ConnectWith episode from @ThreeUK ahead of this weekend, with the boss Find out… 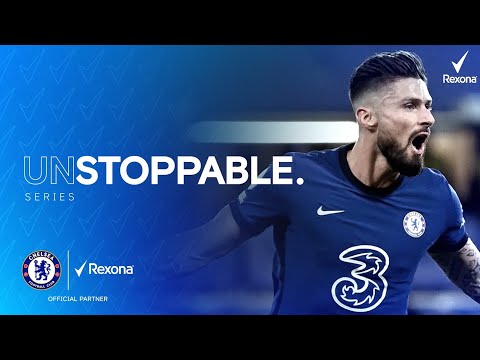 what to know about Russia

the first words of Enzo Zidane