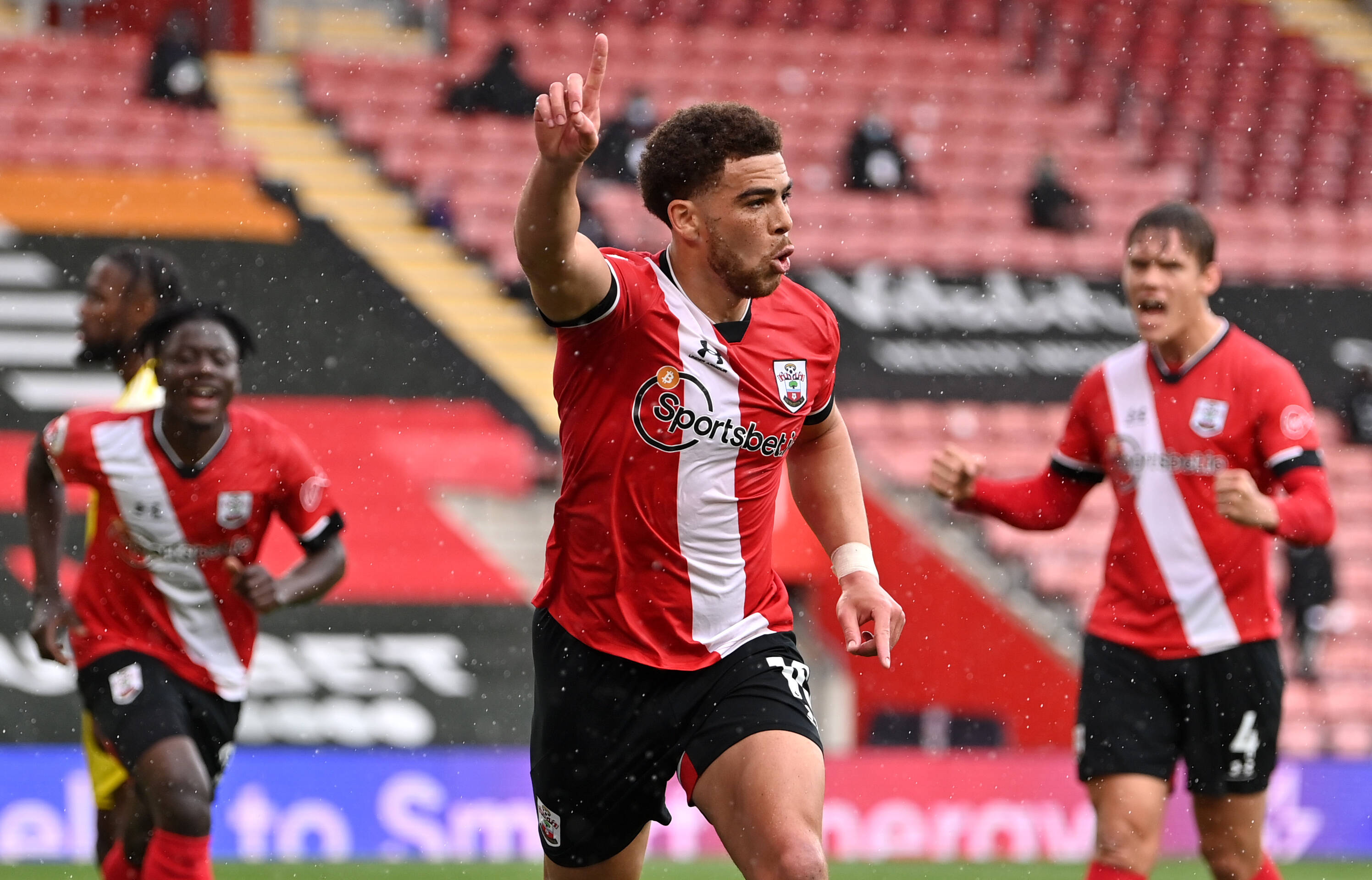 The penultimate round of the 2020/21 Premier League fixtures is upon us as Southampton welcome in-form Leeds United to St Mary’s Stadium on Tuesday evening.

The Saints claimed consecutive 3-1 wins over Crystal Palace and Fulham, having gone winless in their previous four league matches in a row (D1, L3).

Despite their recent upturn in form, Southampton are destined for a lower-half-of-the-table finish, having averaged just 1.19 points per Premier League fixture this season.

Following a stunning 3-1 win against Tottenham at Elland Road, the Whites ran riot at Turf Moor, hammering Burnley 4-0 in their most recent Premier League outing.

Back-to-back triumphs over Tottenham and Burnley have brought Leeds on the cusp of a top half finish in the Premier League table.

Southampton have come out victorious in five of their last six home league games against Leeds United, with a 4-3 defeat in the 2005/06 Championship season being the lone exception in this run.

However, it is worth noting that this is their first Premier League encounter at St Mary’s Stadium since January 2004.

Patrick Bramford, Stuart Dallas and Raphinha were on the scoresheet at Elland Road in the reverse fixture as Whites thumped the Saints 3-0 in their first league meeting since 2012.

Since a goalless stalemate in August 2003, none of the subsequent 11 matches between Southampton and Leeds have ended level, with six wins and five defeats for the Saints in that period.

Curiously, seven of their last eight head-to-head duels in all competitions have seen the winner on the day keep a clean sheet.

Strong season finishers, the Saints have won the final home league match in nine of their last 15 campaigns (D4, L2), last losing such a contest to Manchester City in 2017/18.

Delivering action from the onset, Ralph Hassenhutl’s men have registered 60.71% of their total Premier League goals scored at home this season in the first half of play.

Coming into their final Premier League trip of the season, Leeds are the only side yet to draw an away league game in 2020/21, with nine wins and nine losses on the road for them so far.

If they either win or lose at St Mary’s, the Whites will become only the second club in the Premier League history to complete the season without a single away stalemate. The only team to manage such a feat were Tottenham in 2018/19.

Marcelo Bielsa’s men have won all but one of their five midweek Premier League fixtures this term, including both away from home by an aggregate score of 7-1.

Che Adams, who has nine Premier League goals under his belt this season, could become the first Scottish player to hit double figures in a single top-flight campaign since Steven Fletcher in 2012/13.

Patrick Bamford has racked up nine goals away from home this Premier League season and is only one short of becoming the fourth Leeds player to smash a 10-goal barrier on the road in a single top-flight campaign.

Both sides have been in sublime form lately and are looking to finish the season with a bang.

Since the outcome won’t change much for either team, an open end-to-end action is expected, with a few goals likely to come on each end.

Given none of their last 11 meetings in all competitions have ended level, this could be the right time to halt that run.

[ad_1] There are no longer too many doubts now, even if the main concerned avoided the subject after the victory...