While New Balance has just presented the FC Porto jerseys for the 2021-2022 season, it is adidas’ turn to reveal the tunics that the Benfica Lisbon players will wear in the next financial year.

In partnership with the brand with the three stripes since the 1995-1996 season, the club from the Portuguese capital has always had the right to home jerseys respecting its traditional colors while its secondary tunics regularly change colors and design. If the home jersey is still red and will still be red next season, white, black, gray or even yellow make recurring appearances on the outer tunic. For the start of the new school year, the German equipment manufacturer does not change the strategy adopted for several decades in Lisbon and thus unveils a classic tunic at home while a color that appeared for the last time during the 2018-2019 season is redeployed on the secondary tunic. 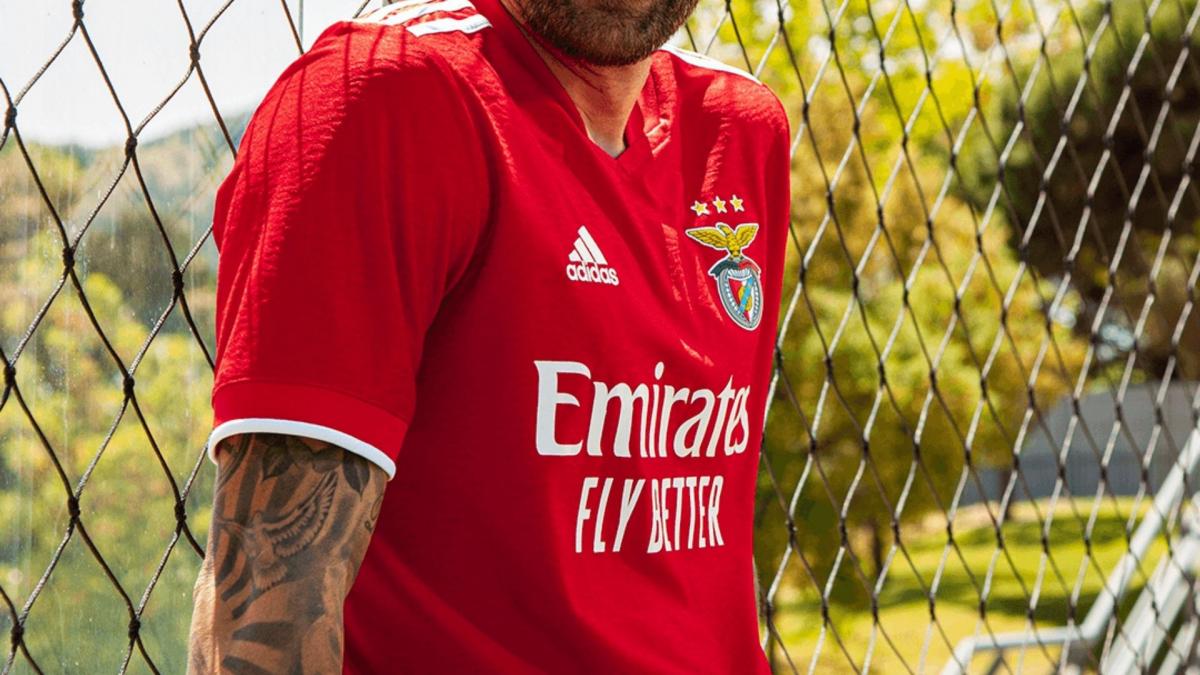 In the purest tradition of Lisbon, the jersey that will be worn by Nicolás Otamendi and his partners at the Estádio da Luz is very sober with a dominance of red. If black and gold took place on the logos, the sponsor jersey or the adidas stripes of the jersey for the 2020-2021 season, this time it is a hint of white that accompanies the red. White also completes this outfit to the end by appearing on the shorts. 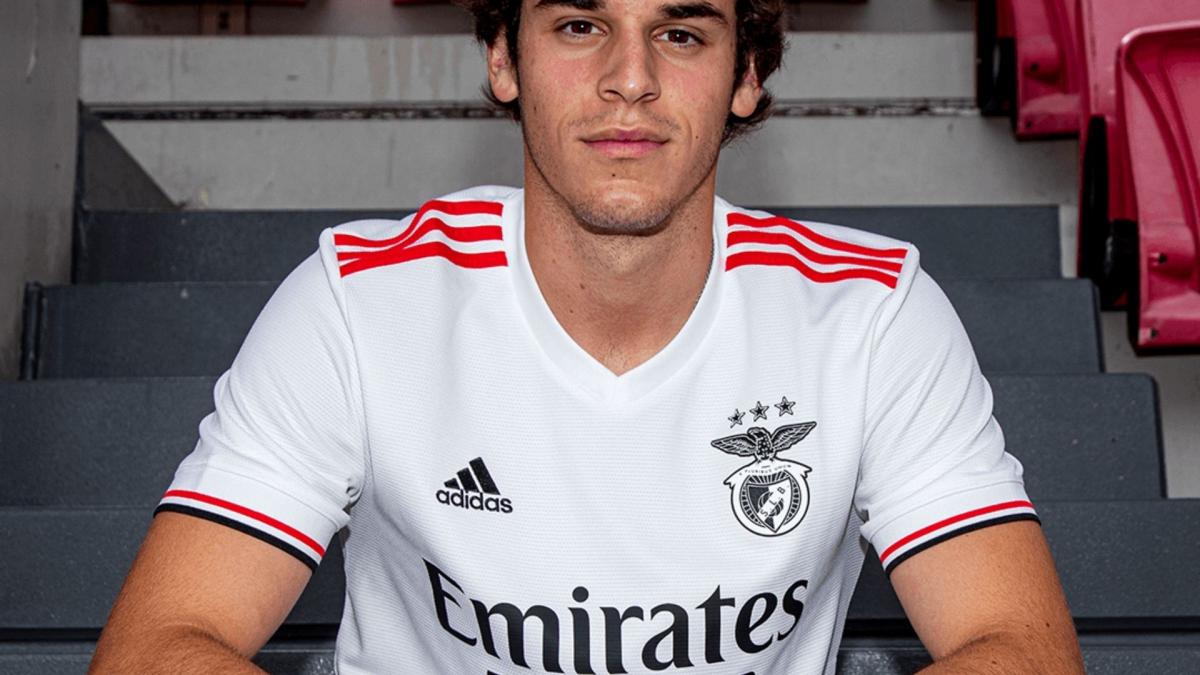 The outer tunic is also unveiled while sober with a white base where we obviously find the historic color of the club which appears on the three adidas bands on the shoulders. This touch of red is also presented on the bottom of the sleeves with black which also stands out on the logo of the German equipment manufacturer while the club’s pennant has been adapted to the jersey and is presented in black and white, forgetting its historic colors. .