In this article, we’ll cover all today’s Arsenal transfer news.

William Saliba looks certain to be on his way out of the door from Arsenal with reports that he has picked to move to Marseille on loan next year.

William Saliba situation isn’t great but all involved accept he needs full season of regular & ideally Euro football. Not realistic at Arsenal but should be on loan (Marseille his choice). How it goes for 20yo + #AFC likely to dictate future @TheAthleticUK https://t.co/RemZlyyb5J

Report below says Marseille should secure an option to buy Saliba. Re Guendouzi, permanent transfer to Marseille remains a possibility https://t.co/b29rzXeCEs

The report has since been adjusted with the ‘€10 million’ option removed from the report.

The same report detailed Matteo Guendouzi’s loan move to Marseille and this is where the confusion appears to have stemmed from.

The €10 million buy option is in fact an obligatory purchase option in Guendouzi’s move to Marseille.

Guendouzi spent last season on loan with Hertha Berlin but they chose not to make the deal permanent.

MOENCHENGLADBACH, GERMANY – DECEMBER 12: Matteo Guendouzi of Hertha BSC celebrates after scoring his team’s first goal during the Bundesliga match between Borussia Moenchengladbach and Hertha BSC at Borussia-Park on December 12, 2020 in Moenchengladbach, Germany. Sporting stadiums around Germany remain under strict restrictions due to the Coronavirus Pandemic as Government social distancing laws prohibit fans inside venues resulting in games being played behind closed doors. (Photo by Sascha Steinbach – Pool/Getty Images)

Lucas Torreira’s Uruguay were beaten on penalties by Colombia in the Copa America quarter-final.

This result eliminated them from the tournament and now Torreira will return to Arsenal.

It is expected that he will leave the club this summer with the likes of Lazio interested. With him now out of the tournament a possible deal is likely to happen sooner rather than later.

Thomas Partey is ‘very likely’ to wear the #5 shirt from next season.

The no.11 will also be among the squad numbers available with Lucas Torreira set to join Lazio.https://t.co/PCmYffZRwh

One player who Arsenal fans have been expecting to be announced soon is Sambi Lokonga.

The Belgian midfielder has been linked with a move to Arsenal for a long period of time now and the deal is dragging on somewhat.

Now Lokonga has been named in a 5-day training camp between the 5th and 10th of July with his current club. Should any deal take place with Arsenal he will simply leave the camp to sort the completion of the transfer.

Paperworks to be signed soon with Benfica for Tavares [€8m + add ons]. https://t.co/lX6c9RzH5j

Mat Ryan joined Arsenal on loan from Brighton last January and played a number of games as backup to Bernd Leno.

Despite being in the market for a keeper once again it does not appear that the Australian will return to the Emirates.

He has been linked today with a move to Spain and Real Sociedad. Ryan previously played in La Liga with Valencia.

Mat Ryan is ‘very close’ to a shock Spain transfer!

Arsenal are now moving their attention to West Brom keeper Sam Johnstone according to the Daily Star.

The Gunners were looking at Aaron Ramsdale but Johnston is reportedly available for a cheaper fee.

Whilst Ramsdale would cost in excess of £25 million, the West Brom man is said to be gettable for £20 million.

Arsenal want a homegrown keeper for their squad.

MIDDLESBROUGH, ENGLAND – MAY 12: Villa goalkeeper Sam Johnstone celebrates their goal during the Sky Bet Championship Play Off Semi Final First Leg match between Middlesbrough and Aston Villa at Riverside Stadium on May 12, 2018 in Middlesbrough, England. (Photo by Stu Forster/Getty Images)

What is Arsenal’s transfer priority this summer after Sambi Lokonga bid and Ben White interest? 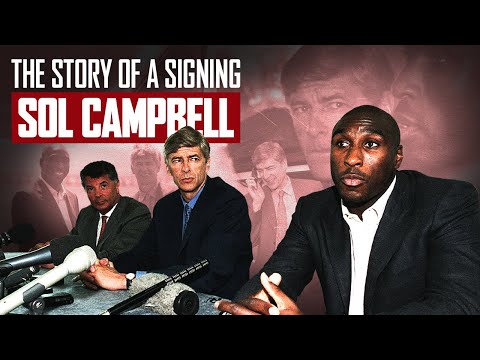 The most surprising transfer ever! | The story of Sol Campbell’s move from Tottenham to Arsenal

On this day in 2001, Sol Campbell moved across north London. Hear from Arsene… 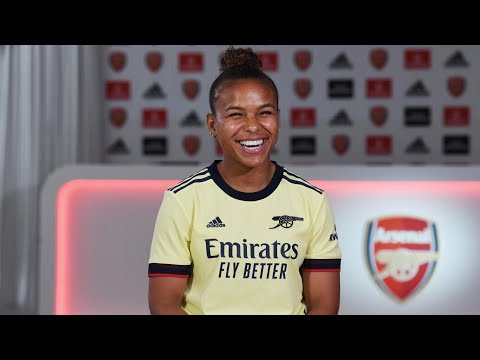 Welcome to The Arsenal, Nikita Parris!