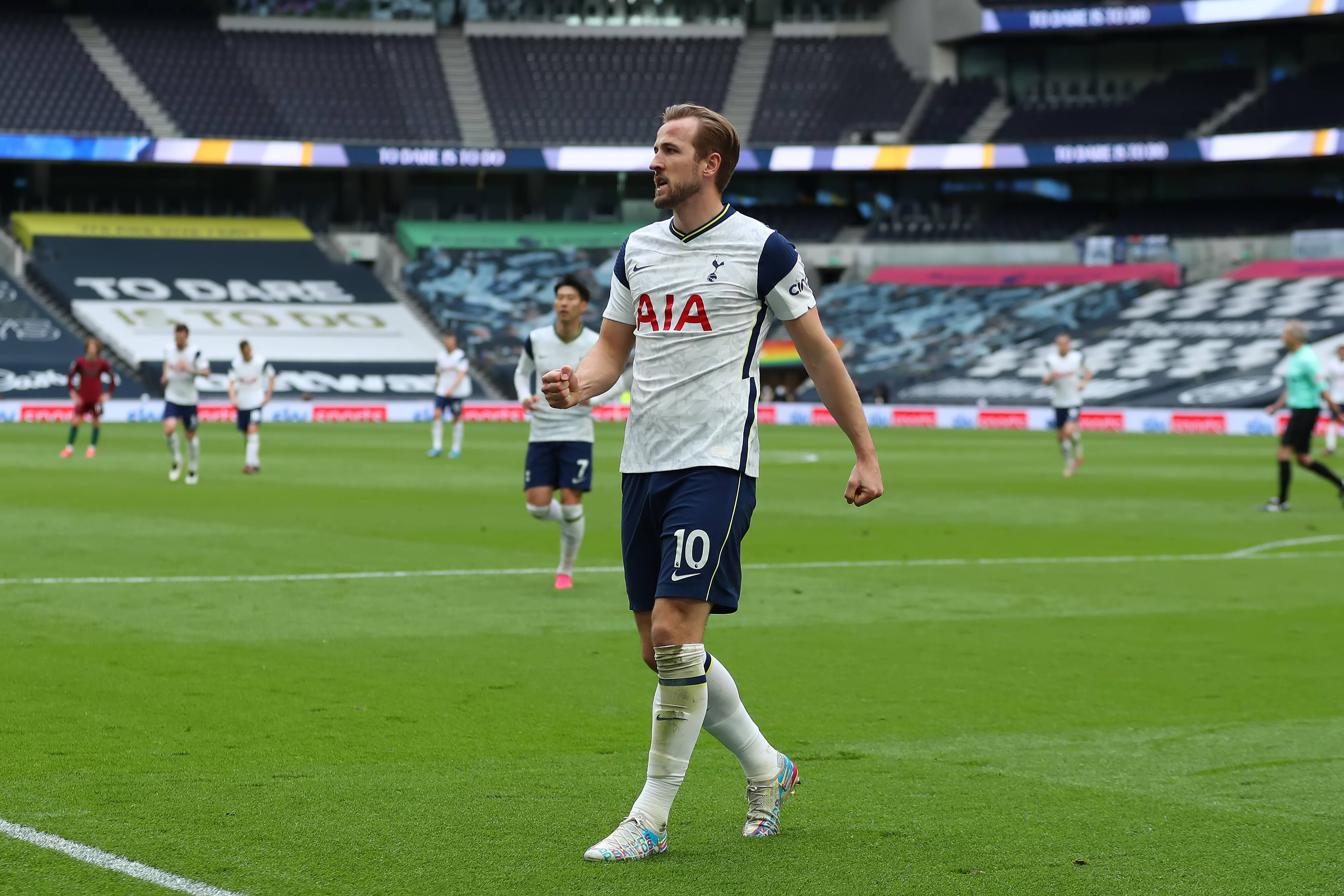 Tottenham Hotspur striker Harry Kane wants to leave the North London club at the end of the season, and it is widely believed that he is keen on moving to Manchester City.

According to The Athletic, Pep Guardiola’s side enquired after the Spurs hitman last summer but chairman Daniel Levy turned them down.

Kane wanted to go but was told by Levy to give him one more year. The England international reportedly believes he has a gentleman’s agreement with Levy from last summer that entitles him to a move at the end of the season, but the Spurs chief is not likely to give Kane what he wants.

Man City have joined Manchester United and Chelsea in getting in touch with the representatives of the Tottenham star, but whether they would be keen to meet Levy’s £150 million asking price for Kane remains to be seen.

With Sergio Aguero leaving the Etihad Stadium at the end of the campaign, the England international striker would be a perfect replacement for the Argentine.

The 27-year-old wants to win silverware and play Champions League football regularly, and both are on offer at Man City.

Kane has scored 22 goals and made 13 assists in the Premier League this term – more goal contributions than any other player in the top-flight – but they have not been enough to help Spurs’ top-four hopes.

He has scored 220 goals across all competitions for Tottenham but they have not yielded silverware, and he is clearly frustrated that the club’s projects are not matching his efforts.

See also  The last time Juventus were relegated to Serie B

Jose Mourinho’s arrival was meant to help Spurs achieve immediate success, but that did not happen and both parties have since parted ways.

Kane would love to follow suit this summer, but Levy is likely to be standing firmly in his way with three years still left on his current contract.

Tottenham maintain that they will not sell Harry Kane this summer