The 2020/21 Premier League season would of course draw to a close on Sunday.

Manchester City had already wrapped up the league title several game weeks back, whilst the relegation spots had already been confirmed.

Despite this, there were still a number of things to play for heading into the final weekend of the campaign, with both Champions League and Europa League places up for grabs.

There was also an individual award up for grabs heading into the GW38.

The Golden Glove had already been secured by Manchester City’s Ederson the week prior:

However, the race for the Golden Boot went right down to the wire.

Ahead of proceedings getting underway on Sunday both Harry Kane and Mohamed Salah were sat on 22 goals in the PL this term.

Salah, though, had a much easier game this weekend, with Liverpool taking on a Crystal Palace side with nothing to play for.

Kane and Spurs, on the other hand, were facing a Leicester City side who needed a win to stand any chance of finishing in the top-four.

Despite having the tougher game, though, it would be Harry Kane who scored first on Sunday to put his tally for the season up to 23:

⚽️ KANE LEADS THE RACE FOR THE GOLDEN BOOT

And, despite Liverpool beating Palace 2-0 on Sunday, Salah did not get in on the goals, meaning the Spurs man has won this season’s Golden Boot. Kane would also finish the PL season with 14 assists, which meant he beat Bruno Fernandes (12) to the PL Playmaker award: 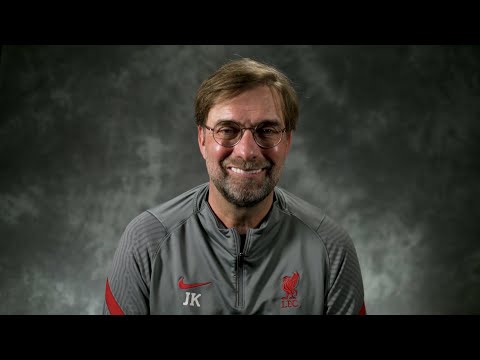 How do England get the best out of Harry Kane?