Everton looking to bring 31-yr-old back to the PL, offer has been submitted

Everton looking to bring 31-yr-old back to the PL, offer has been submitted – originally posted on Sportslens.com 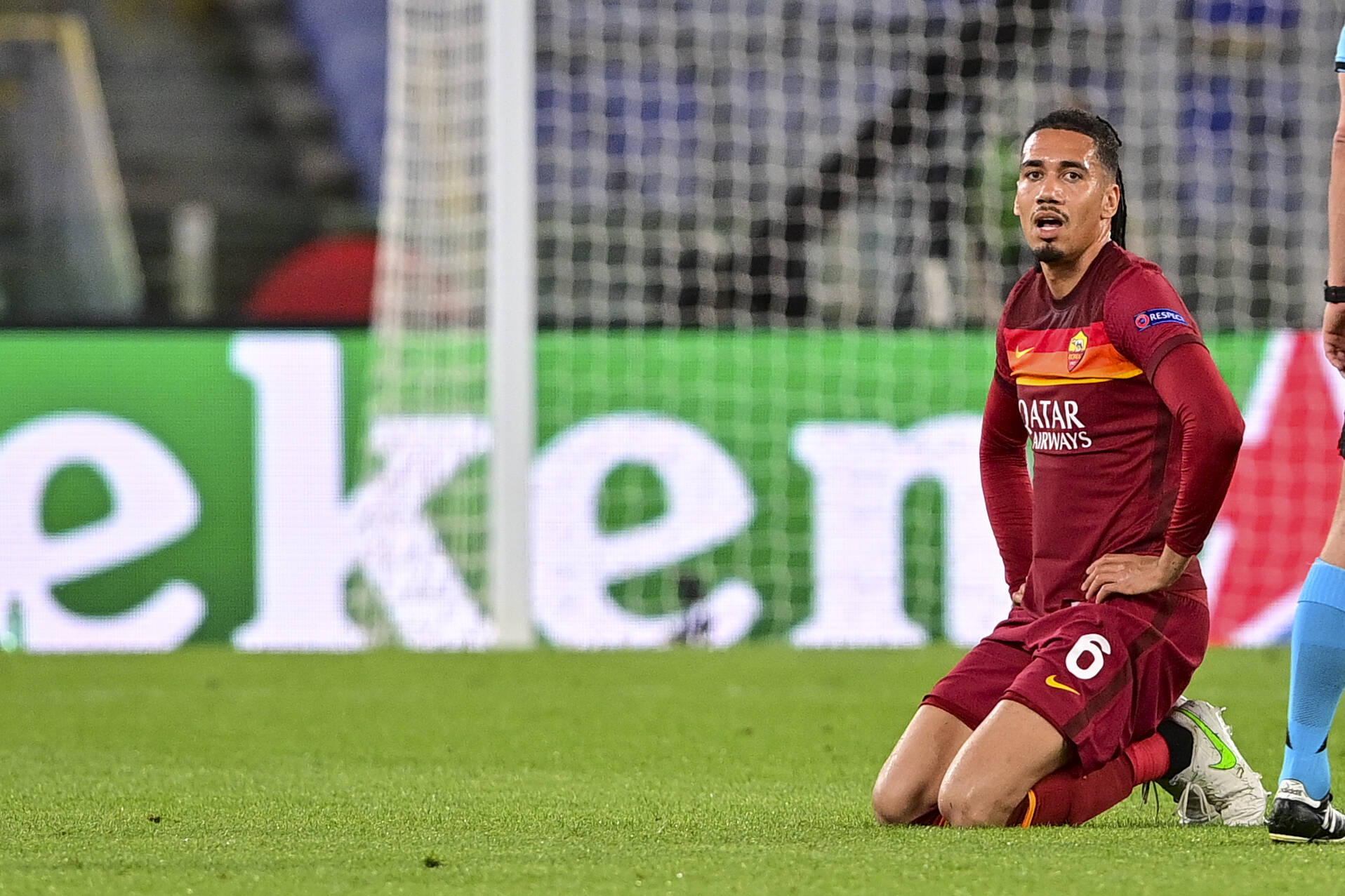 Everton are keen on signing Chris Smalling from Roma this summer.

We covered the Toffees’ interest in the former Manchester United defender earlier and it appears that the Premier League side have now followed up on their interest with a bid.

According to Ilsussidiario, the Italian club have received an offer for the player.

Smalling had a difficult season last year because of injury problems and it seems that Jose Mourinho is keen on a defender with a different set of attributes. Earlier there were reports that he prefers at pacy centre back.

The report does not reveal how much Everton have offered for the player but it is safe to assume that Roma will be looking to recoup most of the €20 million they paid for him.

SL View: Transfer could make sense for all parties

Mourinho has worked with Smalling at Manchester United and he will know all about the 31-year-old.

Smalling needs to play regularly at this stage of his career and if he is not the preferred starter at Roma, it would be ideal for him to move on as well.

A return to the Premier League could be ideal for him. He knows the league well and he could adapt quickly.

Everton need some depth at the back and Smalling could be a useful option to have alongside Michael Keane, Yerry Mina and Ben Godfrey.

Roma would also benefit from his sale and they will be able to reinvest the money into the playing squad.

Read: How the Everton fans have reacted to reports of Benitez’ potential arrival.

Ferguson reveals the player he regrets not signing for Man United