The 2021 Champions League final is of course set to play out later this week.

The tournament’s showpiece is an all-English affair that will see Manchester City and Chelsea face off.

Chelsea are looking to win the Champions League for the second time in their storied history, after first clinching the trophy back in 2012 vs Bayern Munich.

Manchester City, meanwhile, are looking to lift the trophy for the first time ever.

City have of course been one of the most dominant forces in English football since Pep Guardiola took the reins. But City have never made it to the final of the CL under the Spaniard before this season.

Ederson to take penalty vs Chelsea

And though Chelsea have lost three of their last four games in all competitions, Thomas Tuchel’s side will still likely prove a stern test for the Citizens.

Should Tuchel and co. take Man City all the ways to penalties, it seems as though we could be set to see Ederson step up from 12 yards.

Man City didn’t have the best penalty record in 2020/21, which would lead to Pep Guardiola hinting that he could put Ederson on one during the league season:

Guardiola on missing penalties: “Maybe I am going to think about Ederson taking it the next time.” #MCFC

Ederson himself has also previously claimed that he was the best penalty taker at City:

See also  what you need to know about Hungary

“I don’t train much free-kicks. I trained penalties and when I played for Riberao I took some free-kicks but that is in the past now. I am the best penalty taker but I am not chosen to take them!”

Now, though, in a recent interview, the City keeper has confirmed that he is on the list to take a penalty in the final:

“I am [on the list to take a penalty]. I don’t need to train that much, but the fifth one, I’m taking it.

All quotes via the Daily Mail. 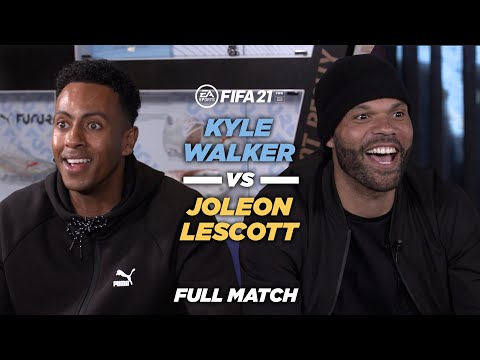 After a great season of EA Sports In The Game, Kyle and Joleon finally… 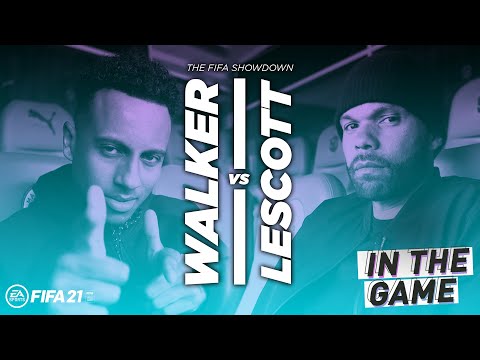