Jules Kounde has been honing his craft with Sevilla for nearly two years now.

The 22-year-old joined the Spanish outfit in the summer of 2019 from Ligue 1 side, Bordeaux.

Sevilla are understood to have paid around £22.5m to bring the stopper to the Ramon Sanchez-Pizjuan stadium.

He went on to feature 40 times last season, playing a key role in the club’s Europa League triumph.

Kounde then racked up a further 49 appearances across all competitions in the current campaign.

And, amid a host of consistently impressive displays, the stopper has inevitably been linked with some top sides of late.

Manchester City were tipped to move for the youngster during the delayed summer window.

More recent months, meanwhile, saw another of the Premier League’s giants credited with an interest in Kounde.

It was claimed at the back end of January that Ole Gunnar Solskjaer had made the Frenchman his first-choice summer target at Manchester United.

Now, Goal are stating that:

The defender has been linked with a move to Real Madrid, Arsenal and Manchester United among other top clubs in recent months.

The same report from Goal also includes quotes from Kounde, that will no doubt please any potential suitors.

Speaking recently, the Frenchman stated that he may have to change clubs this summer, though he has not decided anything yet:

See also  Who is Gerson? Things to know about the young Brazilian midfielder

“I may have to change clubs this summer. I have not decided anything.

“My goal is, one day, to evolve into a great club to always try to progress, win trophies. To be able to start the season each year by telling yourself that the goal is win a particular trophy. I might have to move, but that’s not relevant today.” 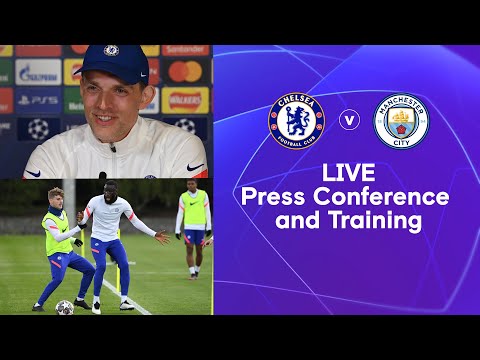 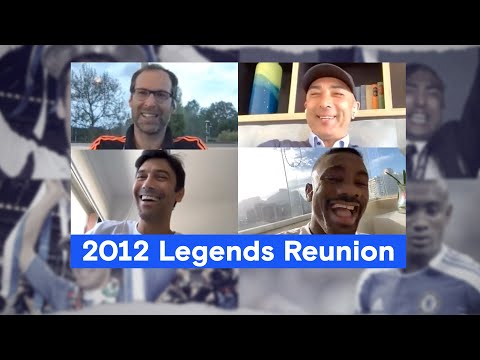 “There’s No Other Way Of Thinking, We Had To Win” | Stories of Munich | 2012 Legends Reunion

101: Astley Mulholland – Campaign for defibrillators to be at every ground