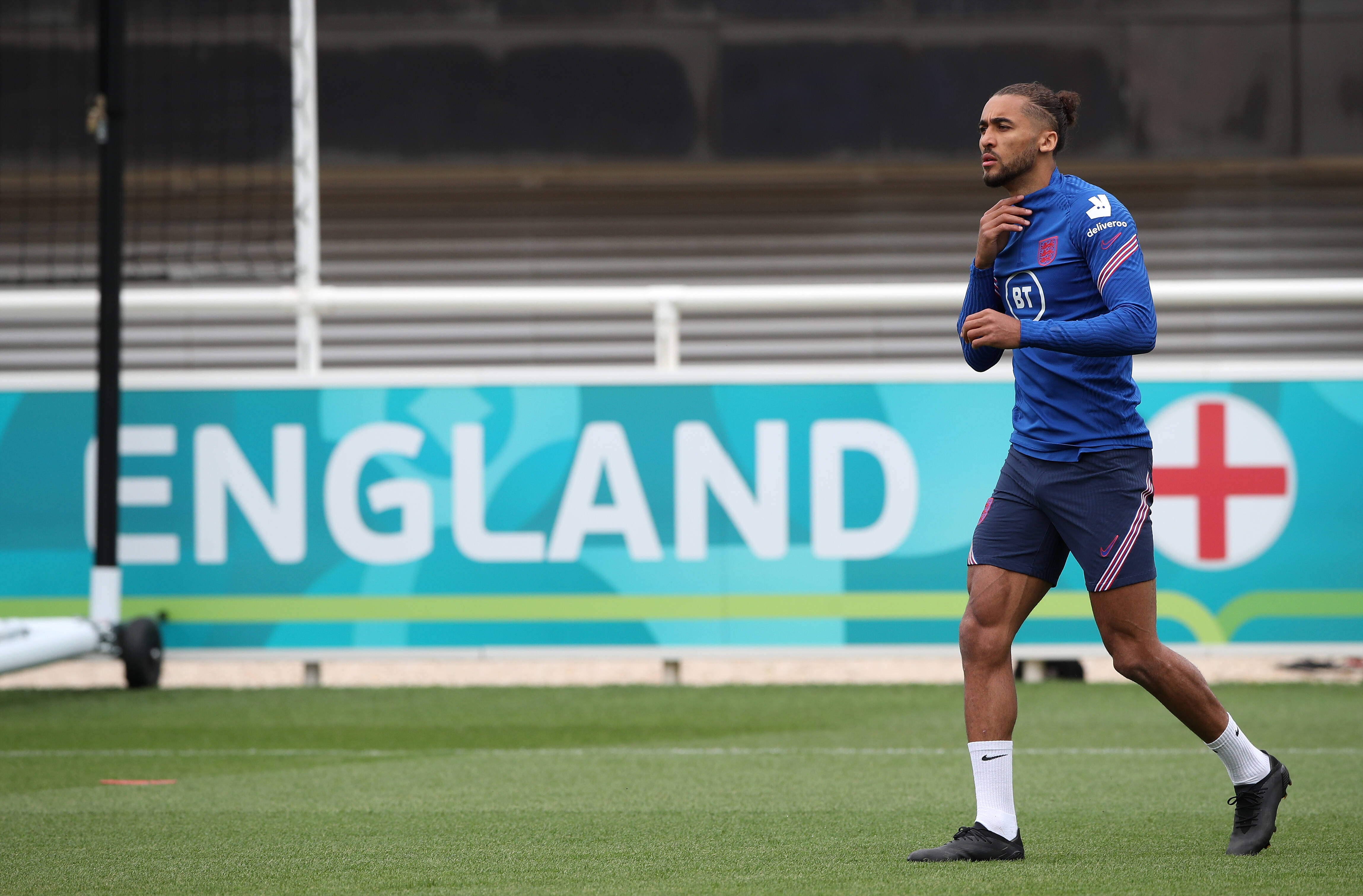 That is according to The Sun who claims owner Farhadi Moshiri may feel forced to accept a cut-price £50 million bid for the England international striker.

Everton need to make money and balance the books having lost £240m in the past two years, and cashing in on their most valuable asset could be considered.

The Sun reports that Calvert-Lewin would normally be worth over £60m, but the Toffees could be tempted if a slightly-lower bid arrives.

Ancelotti is a huge admirer of the 24-year-old, and the chance to play for Madrid could be too tempting for him to turn down.

The 13-time Champions League winners need a major rebuild this summer after ending last season without silverware, and could do with another quality striker.

Ideally, Madrid would love a big name, but do not have a lot to spend this summer and could be left with no other choice than to go after Calvert-Lewin if Ancelotti insists on it.

The Everton star ended last season with 21 goals across all competitions and could be keen on reuniting with Carlo.

Playing in the Champions League and competing for the biggest prizes in the game are guaranteed at Madrid, and they would definitely attract DCL.

Such move and exposure would boost his chances of playing regularly in the England team, and Everton may need to start looking for his replacement should the Spanish giants make a firm move for him.

Eden Hazard is fed up