West Ham United kept the club’s hunt for European football alive and kicking this evening, courtesy of a hard fought victory over Burnley.

David Moyes’ men were back in action a short time ago.

The Hammers made the trip to Turf Moor, for a Premier League showdown with Burnley.

The clash was of little importance to the Clarets, who headed into proceedings a full 9 points clear of the relegation zone on the back of Chelsea’s 2-0 win over Fulham on Saturday.

For West Ham, though, the fixture stood as a crucial one.

This comes with the Londoners having of course defied the odds to this point in the campaign, to establish themselves as genuine contenders for a Champions League berth.

LONDON, ENGLAND – FEBRUARY 21: Jesse Lingard of West Ham United during the Premier League match between West Ham United and Tottenham Hotspur at London Stadium on February 21, 2021 in London, England. Sporting stadiums around the UK remain under strict restrictions due to the Coronavirus Pandemic as Government social distancing laws prohibit fans inside venues resulting in games being played behind closed doors. (Photo by Chloe Knott – Danehouse/Getty Images)

And, when all was said and done in Lancashire, Moyes and co. kept such hopes very much alive.

An entertaining 90 minutes saw Michail Antonio prove decisive, bagging a brace on his return to guide West Ham to a 2-1 win.

After Chris Wood opened the evening’s scoring from the penalty spot inside twenty minutes, Antonio soon turned the matchup on its head, first heading home Vladimir Coufal’s delivery from the right, before slotting home from close range on the half-hour mark.

The Hammers, in turn, have leapfrogged Tottenham back into 5th in the Premier League table.

On the back of the action coming to a close at Turf Moor, it has since come as little surprise to see the name of one player in particular – Michail Antonio – grab the headlines.

West Ham’s star frontman took to the pitch for the first time since April 5th this evening, and bagged Man of the Match honours courtesy of a result-clinching brace.

He was also responsible for a number of fluffed opportunities over the course of the 90 minutes, but will no doubt be hopeful of converting such chances once back fully fit and firing over the weeks ahead, after tonight being backed by the talents of all of Said Benrahma, Jesse Lingard, Pablo Fornals and Manuel Lanzini.

Antonio’s display, in turn, has since caused many a headache amongst the Fantasy Football community.

A host of fitness woes have of course seen many an FPL boss opt to shift the hitman out of their respective teams of late, but tonight, he went about showcasing the kind of potential points hauls in his sights, as the spearhead in a vastly improved West Ham attack.

With a price-tag of just 6.4, and an ownership rate of less than 5%, Antonio could therefore prove a tempting differential option for the season’s run-in. 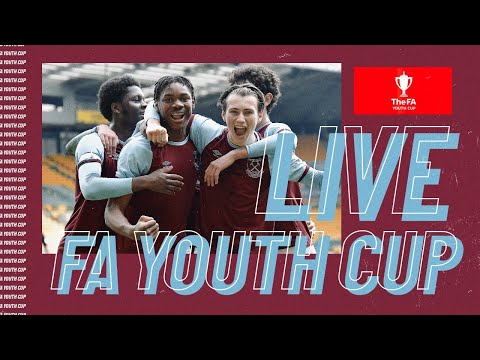