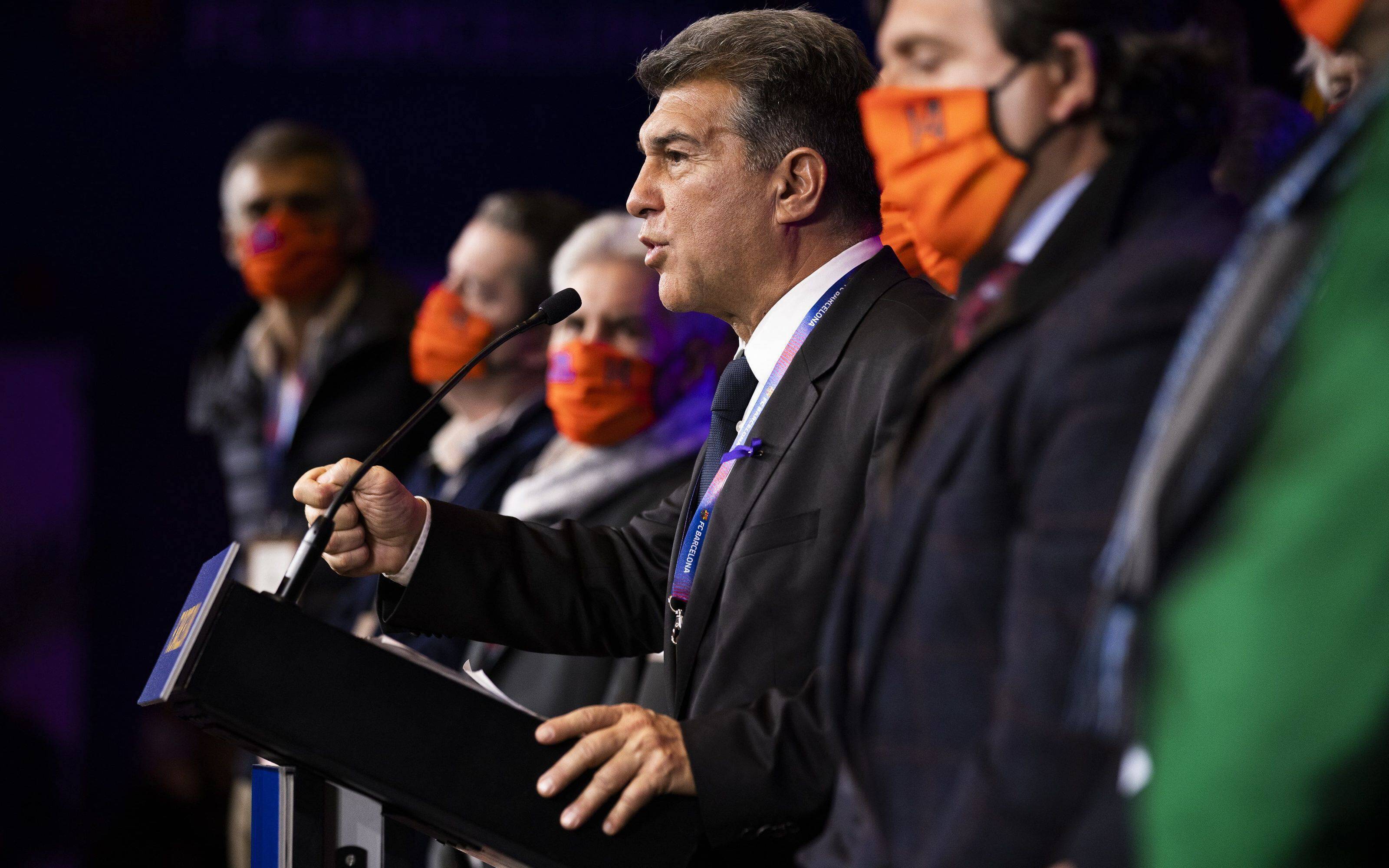 The news that Barcelona, Real Madrid and Juventus are still flogging the European Super League (ESL) dead horse came as no surprise to the rest of football.

The three rebel clubs released a new joint statement yesterday, hitting back at UEFA after the governing body launched disciplinary proceedings against them.

In a staggering display of petulance, the trio announced that they wished to “express their absolute rejection of the insistent coercion that UEFA has been maintaining towards three of the most relevant institutions in the history of football”.

The statement wittered on for a few more paragraphs before ending with the proclamation that “either we reform football or we will have to watch its inevitable downfall.”

Is there anything more unedifying than watching self-entitled clubs spitting their dummies out because they can’t get their own way?

Reform to help a selfish few? Why would anyone in football want that?

A closed shop to allow these supposedly “relevant institutions” to ring-fence the bulk of football’s income? That sounds like a great idea.

The remaining nine clubs have already accepted financial sanctions from UEFA and restated their commitment to the existing structure.

The time has now come for Barcelona, Madrid and Juventus to either be dragged back into line or hammered for bringing the sport into disrepute.

At this point, fines are not enough – a five-year ban from UEFA competitions might refocus their tiny minds.

These three arrogant ‘football clubs’ managed to win one trophy between them this season, with Barca lifting the Copa del Rey.

See also  'No one to blame but ourselves': Some Liverpool fans react to Man United's performance vs Leicester City

And, let’s be honest here, in the grand scheme of things, it is a competition that no one is really bothered out.

Ultimately what we have are three clubs whose only motivation for reforming football is because they are thoroughly terrified of competition.

For “three of the most relevant institutions in the history of football”, that’s a pretty lousy way to run a railroad.

Read: Three Things – Liverpool have nothing to crow about, Chelsea get lucky, West Ham rewarded.