West Ham will have to make 28-yr-old their top earner if they want to sign him – originally posted on Sportslens.com 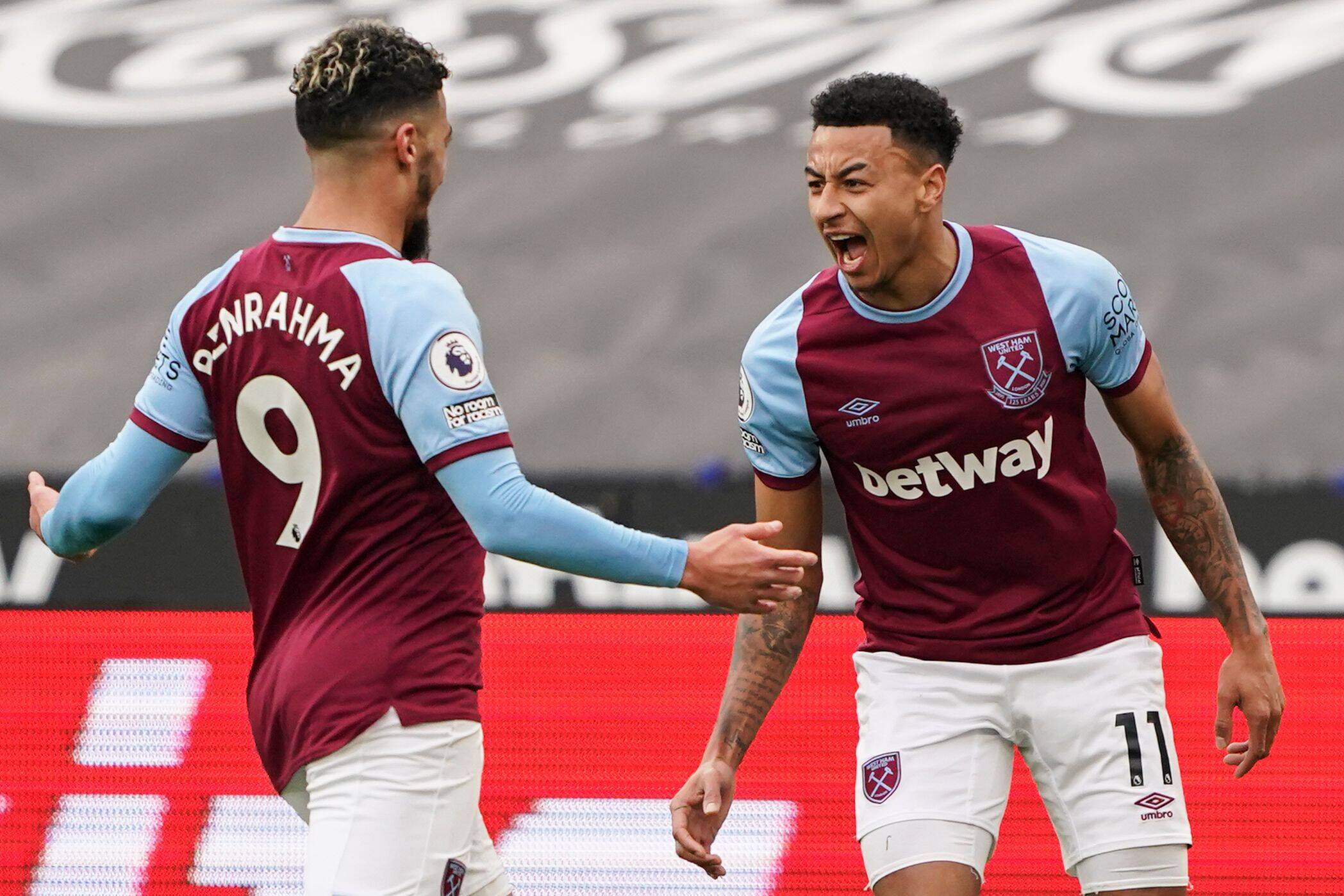 West Ham United are looking to sign the Manchester United forward Jesse Lingard on a permanent deal after an impressive loan spell during the second half of last season.

The 28-year-old joined the London club in January and he managed to chip in with nine goals and five assists in just 16 appearances for David Moyes’ side.

According to Football Insider, the player is keen on joining the Hammers this summer but he wants a pay rise and West Ham will have to make him their top earner on a long term contract.

Lingard established himself as a key player for Moyes during the second half of last season and he was undoubtedly one of the best players at the club.

Judging by his performances, it wouldn’t be unreasonable to demand significant wages and it remains to be seen whether the Hammers are keen on offering him a fat contract.

Lingard is well settled at the London club and he is likely to make an immediate impact next year as well.

Furthermore, the 28-year-old can play in multiple attacking roles and his versatility could prove to be invaluable for the Premier League side.

Meanwhile, Manchester United will have seen his performances during the second half of last season and they will be looking to recoup as much as possible for him this summer.

Apparently, the Red Devils are prepared to play the long game and they will wait for a lucrative offer before letting the player leave.

Lingard is expected to return for pre-season with Manchester United in early July now.