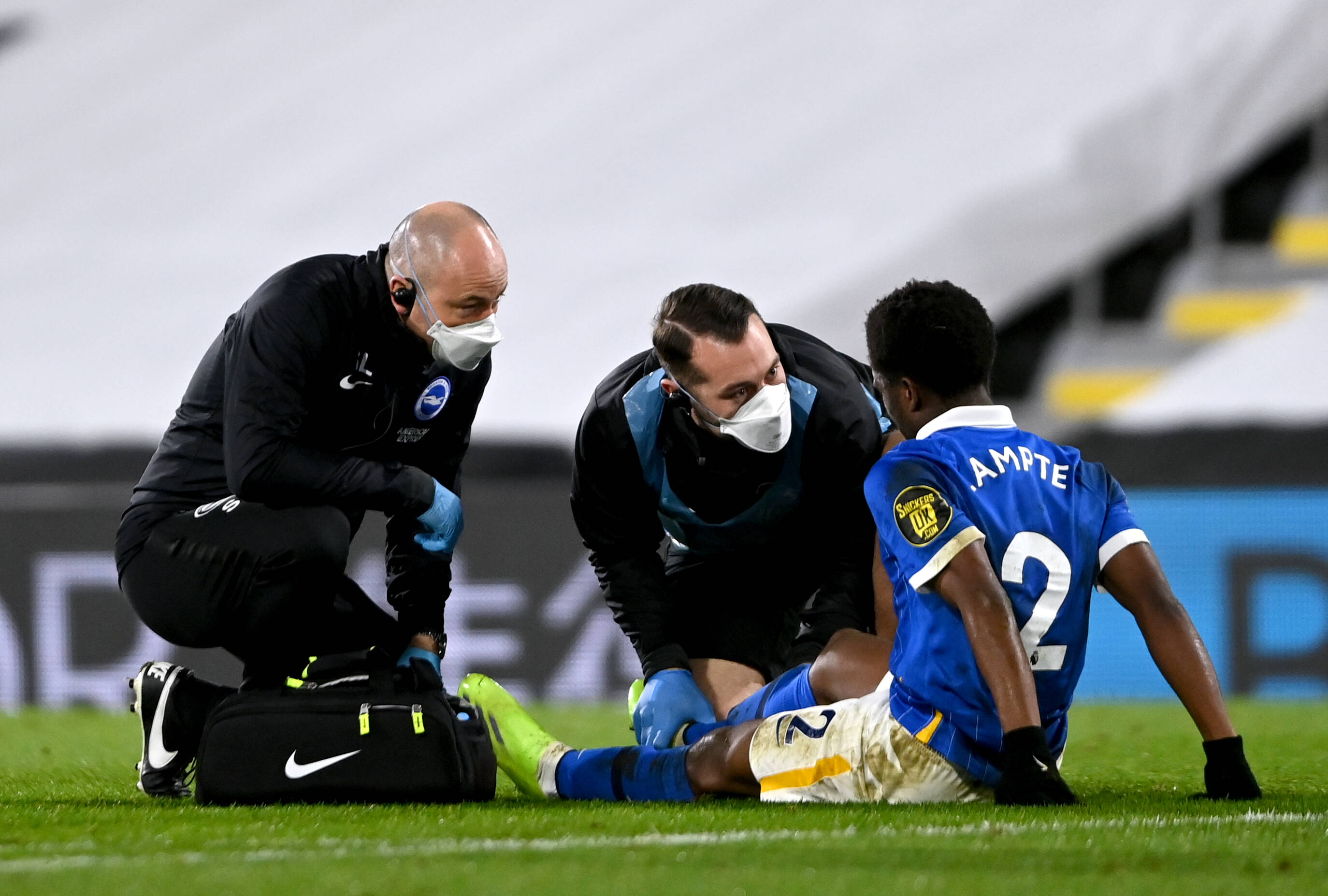 According to reports from the Daily Mail, Spurs are targeting to sign the highly-rated 20-year-old right-back.

The youngster signed a contract extension in January until 2025. He was impressive during the first half of the campaign but missed the second half of last season with a hamstring injury.

Popular football pundit Alan Shearer was so impressed with him that he hailed the youngster’s performance as ‘outstanding’.

Why do Spurs need a right-back?

Serge Aurier is expected to leave the north London club this summer, and he has been linked with a move to Paris Saint-Germain.

Spurs are looking to use the funds from his sale to make a bid for the England U21 international.

Brighton are expected to demand a fee in the region of £50m for the highly-rated youngster.

Premier League rivals Arsenal are interested in signing Ben White from Brighton. They have already rejected a £40m bid for the player, with Brighton demanding £50m for the England centre-back.

The Daily Mail claim that Brighton are expected to command a similar fee for Lamptey who has a long-term deal at the club.

Spurs are set to appoint Paulo Fonseca as their next manager and Brighton’s asking price will test the club’s commitment to back their new manager.

Lamptey is an exciting young talent, but it seems highly unlikely that Spurs will pay such a high transfer fee of a player who made just 11 appearances last season.

Read: How Everton fans have reacted to reports of Benitez’s potential arrival.