Report: Player ‘keen on a move’ to Aston Villa, sees club as an ‘upgrade’ – originally posted on Sportslens.com 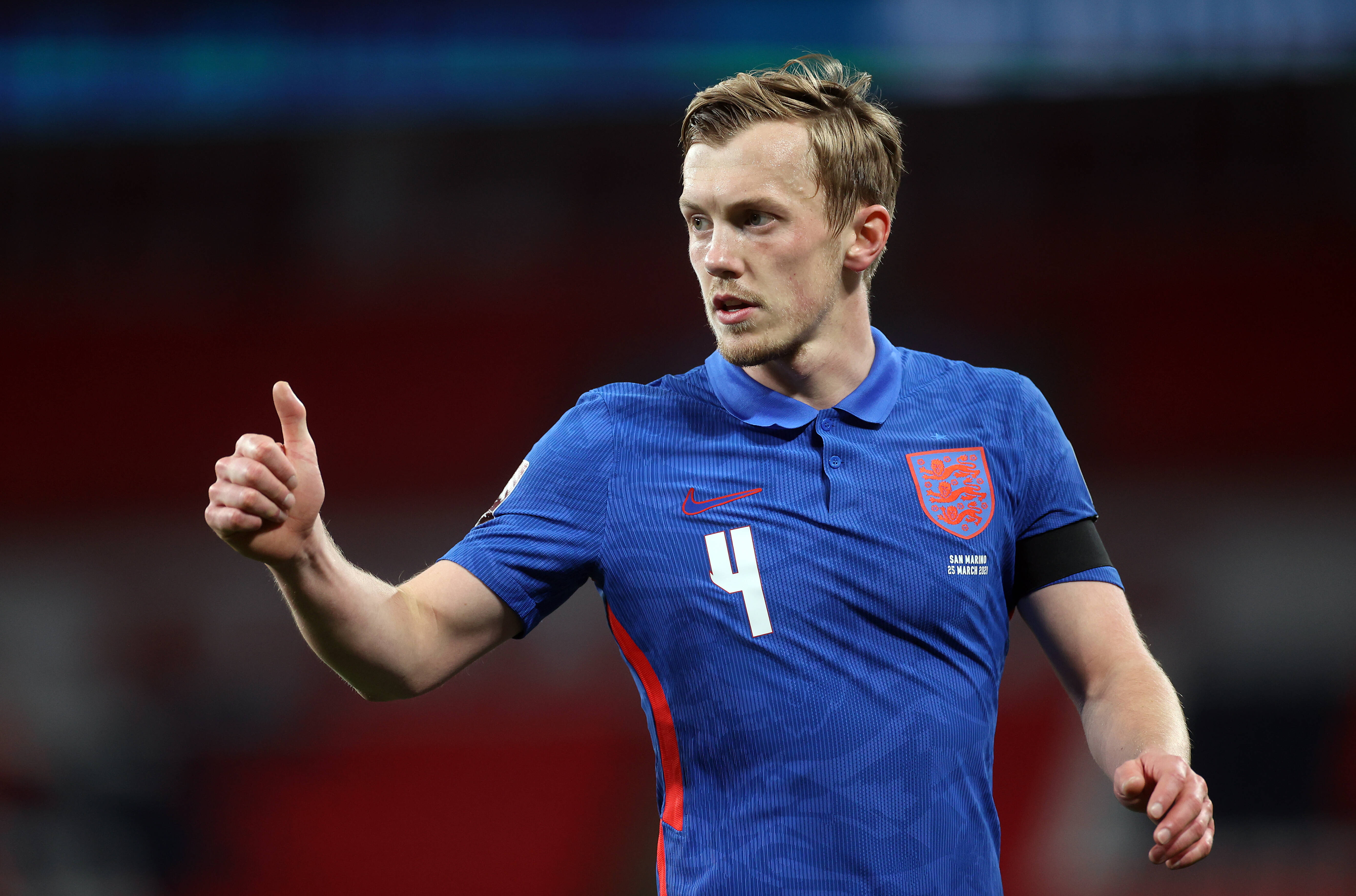 Aston Villa are interested in luring James Ward-Prowse from Southampton this summer and have been given a boost in their pursuit for his signature.

Football Insider say the 26-year-old is ‘keen on a move’ to Villa Park and sees the Midlands outfit as an ‘upgrade’ on Southampton.

It’s good news for Villa but bad news for the Saints as they don’t want to lose such an important player. Ward-Prowse made 44 appearances in all competitions last season and had a hand in 16 goals.

He captains Southampton and was named in England’s provisional squad for the 2020 European Championships before missing out, so he’s not had a bad year at all.

Even if the central midfielder wants to leave, however, Southampton still hold the cards. Ward-Prowse has four years left on his deal at St Mary’s, so the South Coast club have no obligation to cash in early.

It all depends on his mood. If Ward-Prowse is content to stay and remains professional, Southampton can turn down approaches and move on. But if the 26-year-old makes it clear that he wants out, that could be a problem.

Villa have quality in midfield with Douglas Luiz, John McGinn, Jacob Ramsey and Morgan Sanson, but Conor Hourihane and Marvelous Nakamba might be offloaded this summer so they’ll need to be replaced.

And if not Ward-Prowse signing for the Midlands outfit, it could be Emile Smith-Rowe from Arsenal or Harry Winks from Tottenham Hotspur, as Dean Smith wants to add competition in the engine room next season.

See also  Pep: City were ‘excellent in every department’ in PSG fight-back