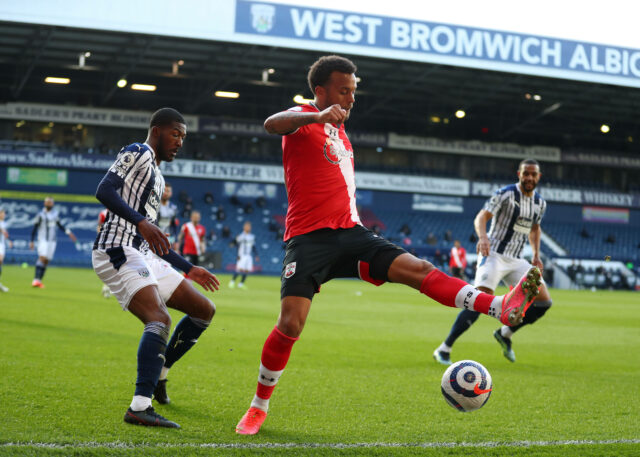 Leicester City are looking to bolster their defence in the summer.

According to reports from Sky Sports, the Foxes are showing keen interest in signing Ryan Bertrand who is now a free agent.

Leicester are looking to sign a new left-back this summer, and Bertrand is one of the many options for them.

The report claims that Leicester have already held talks with the player’s representatives, and they are considering offering him a new contract.

Brendan Rodgers, the Leicester boss, knows him well from his time at Chelsea. Given that he is available without having to pay a transfer fee, his signing makes a lot of sense.

Luke Thomas is an emerging talent in the left-back role, and Rodgers has high hopes for him. At the same time, Rodgers is not convinced that the youngster is ready to start 38 Premier League games a season.

Having both Thomas and Bertrand would be a perfect solution for Leicester. Rodgers can use the money to invest elsewhere.

A closer look at Lille and USMNT star Tim Weah