'Not good enough': £170,000-a-week star determined to prove himself at Chelsea next season

'Not good enough': £170,000-a-week star determined to prove himself at Chelsea next season – originally posted on Sportslens.com 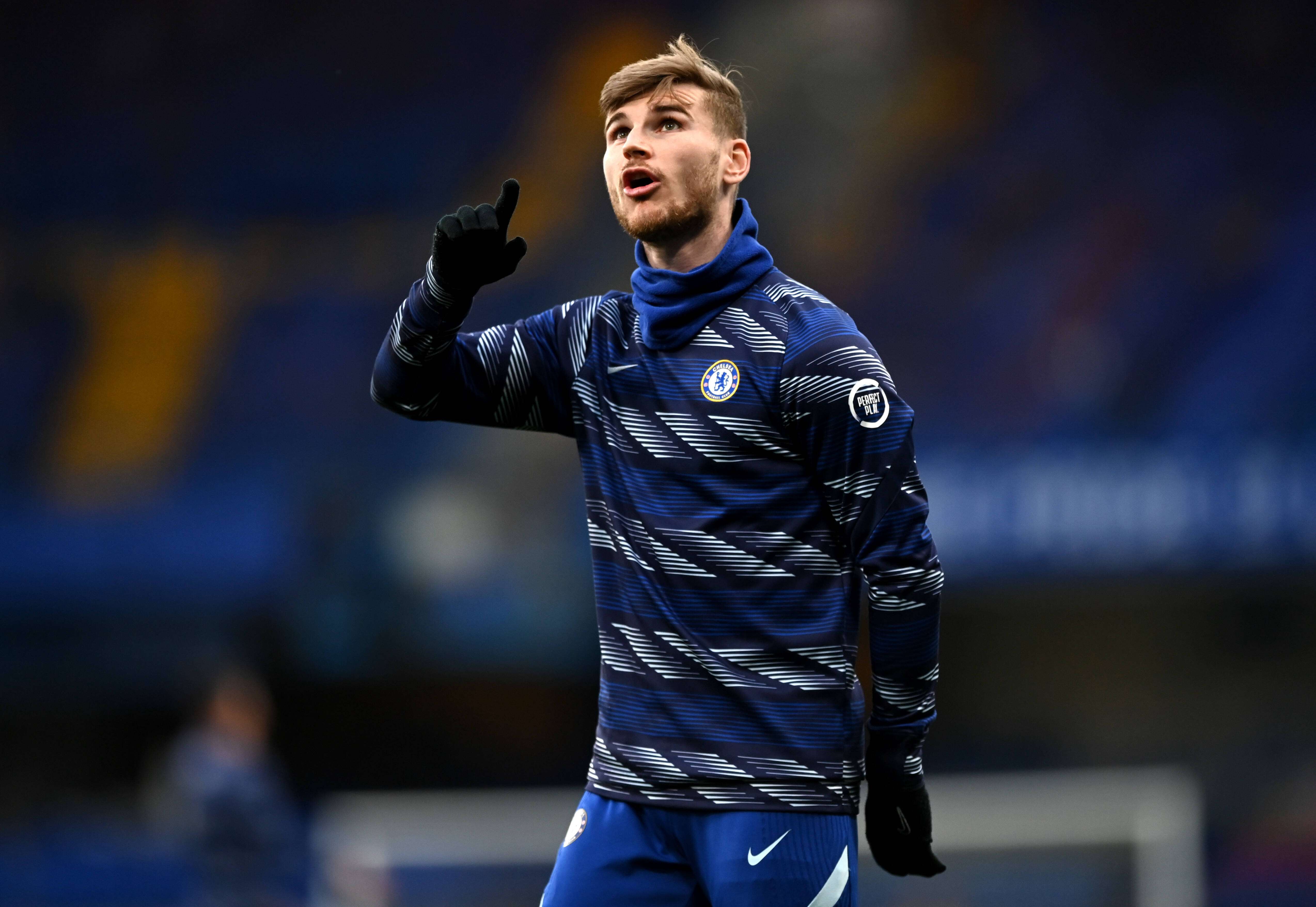 Chelsea forward Timo Werner has said that he is determined to prove his worth to the club, and has no desire to pursue a fresh challenge elsewhere.

The Germany international joined from RB Leipzig last summer after a sublime season, where he registered 34 goals and 13 assists from 45 appearances.

He has failed to replicate the performances this term, contributing only 12 goals and 15 assists from 51 appearances for the west London club.

In an interview with The Telegraph, Werner acknowledged that he has been low on confidence, but has never thought about the prospect of moving elsewhere.

Werner has managed just six goals in the league this term, and he accepted that’s not good enough after joining the club with plenty of expectations on him.

However, he added that his tally has not been the worst, in what has been the unluckiest season for him, and he will try to prove his doubters wrong next season.

“I think a lot of people’s expectations for me, outside the club but also inside the club, were very high because of my goalscoring record,” he added.

“I also assisted many goals last year in my old club, but I think the main reason why they brought me here in the club is to score and maybe at the end 12 goals and six goals in the Premier League, that’s not good enough.

“You have to say that I have 12 goals and 15 assists or something like that in every competition and 27 goal contributions, that’s not so bad in what’s maybe my unluckiest season.

“Maybe my worst season I’ve had for many years. If I’m scoring next season, hopefully, maybe people will become happier with me.”

It has been a frustrating season for Werner with his inability to convert chances in the final third of the pitch.

The £170,000-a-week star has missed several clear-cut scoring opportunities, and when he has scored, he has often been adjudged offside.

This has led to criticism from a section of the fans, and Werner has the chance to silence his doubters this weekend.

The Blues face Manchester City in the Champions League final on Saturday, and Werner is likely to lead the line.

He has been lacking confidence in front of goal, but can end the season on a high note by leading the club to European glory.

Regardless of this, the club are already weighing up a move for a new striker, and have their sights on re-signing Romelu Lukaku.

The Blues are planning a bid of £65 million for the Belgian, who netted 30 goals in all competitions for Inter Milan this term.

Thomas Tuchel likes to play with a double-six set-up (4-2-2-2), and Werner could line up alongside Lukaku up front next season.