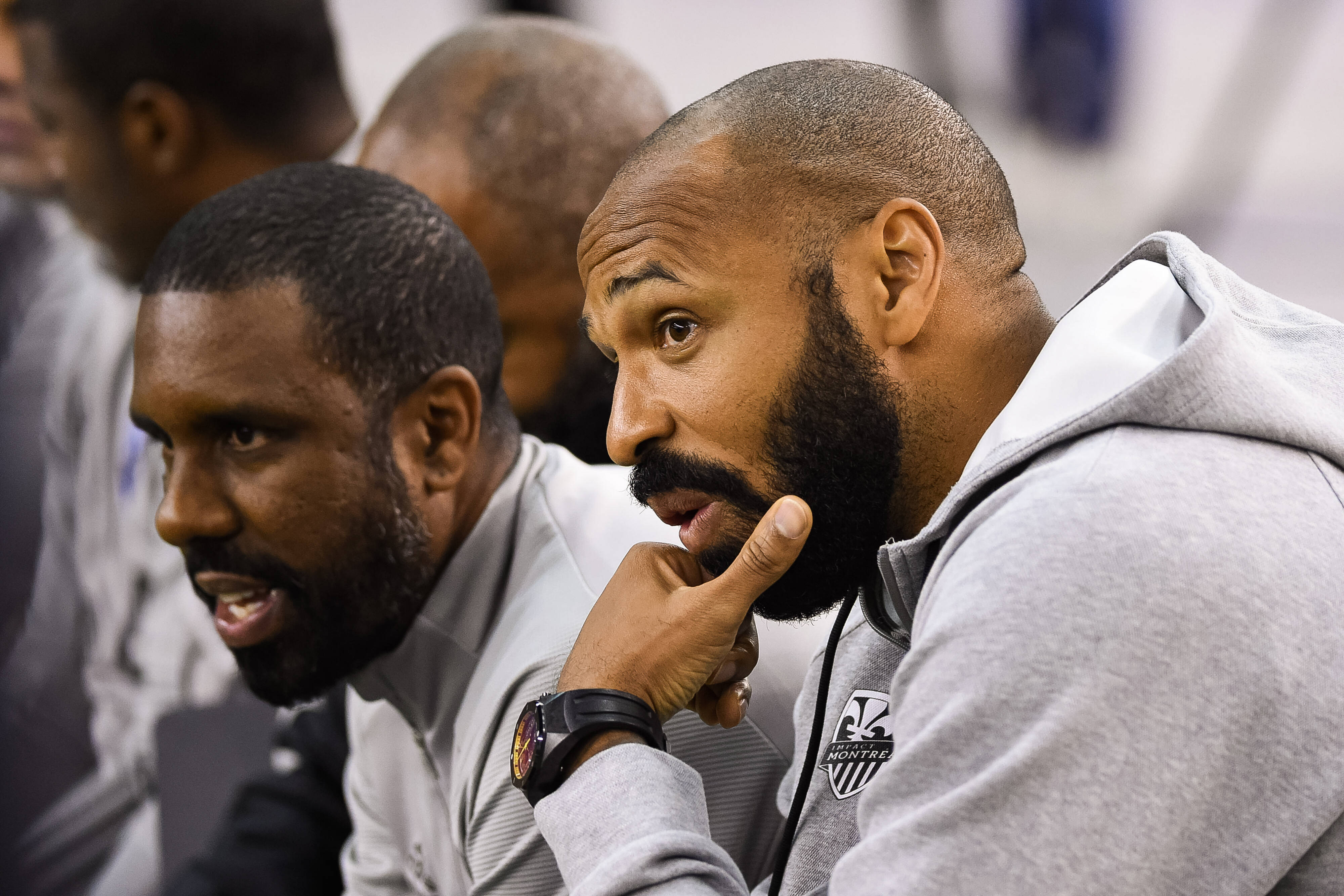 The 27-year-old wants silverware and regular Champions League football, and Spurs have not been able to deliver the latter since 2008.

They will also be playing outside of Europe’s elite competition again next season, and Kane has had enough.

The Tottenham star wants to join Manchester City, but whether the Premier League champions are ready to break the bank for him remains to be seen.

It is believed that between £100 million and £150m could be enough to force Spurs hands, and while Henry believes it would be a shame if Kane does not end up winning a trophy before the end of his career, the former Gunners hitman claims Tottenham are not entirely to blame as the player himself has missed out on some big chances to land silverware.

"He was in finals with Tottenham!"

Spurs last came close to winning the Premier League in 2015-16, but they ended up finishing third after tailing off towards the end of the campaign.

Kane finished the season with the highest goals (25) in the league, but they were not enough to stop Leicester City and Arsenal from finishing ahead of them.

The England international was a passenger during the 2-0 defeat in the final of the 2018-19 Champions League to Liverpool as he was not fully fit, while he also did little to influence his side during the League Cup final losses to Chelsea and Manchester City in 2015 and last month respectively.

Tottenham did not score in any of their last three finals despite Kane’s presence, but he was not solely at fault for the no-shows.

He knows joining Man City will guarantee at least a trophy every season, and all eyes will be on this impending transfer saga.

In other news, representatives of Spurs star are already house-hunting ahead of potential exit.