Newcastle United have, on Tuesday, confirmed the club’s latest concerning piece of news on the personnel front.

Steve Bruce’s men are of course set to return to action later this week.

The Magpies face a daunting task, in the form of a Premier League showdown with champions-in-waiting Manchester City.

Pep Guardiola’s visitors will bring an end to their lengthy wait for the title with a positive result at St. James’ Park, though the celebrations could get underway as early as tonight, if Manchester United fail to do likewise versus Leicester.

MANCHESTER, ENGLAND – MAY 04: Riyad Mahrez of Manchester City celebrates with Oleksandr Zinchenko and Kevin De Bruyne after scoring his team’s second goal during the UEFA Champions League Semi Final Second Leg match between Manchester City and Paris Saint-Germain at Etihad Stadium on May 04, 2021 in Manchester, England. Sporting stadiums around the UK remain under strict restrictions due to the Coronavirus Pandemic as Government social distancing laws prohibit fans inside venues resulting in games being played behind closed doors. (Photo by Matt McNulty – Manchester City/Manchester City FC via Getty Images)

Newcastle, though, will likely be quietly confident in their chances of causing an upset on Friday.

This comes with the Geordie outfit in the midst of a solid spell of form, which has seen them fall to defeat in just one of their last six outings across all competitions.

Bruce and co. even managed to put top-4 chasing Leicester City to the sword last time out.

A key protagonist in Newcastle’s downing of the Foxes at the weekend was of course Callum Wilson.

The hitman only recently recovered full fitness on the back of a spell out of action, and went on to bag two of the visitors’ four goals at the King Power.

On Tuesday, however, Wilson’s return to form has been brought to a grinding halt.

This comes with the Magpies having confirmed that their star attacker picked up a hamstring injury versus Leicester, and has therefore been ruled out for the remainder of the campaign:

🤕 Callum Wilson will miss the final three games of the 2020/21 season after injuring his hamstring during Friday’s win over Leicester City. 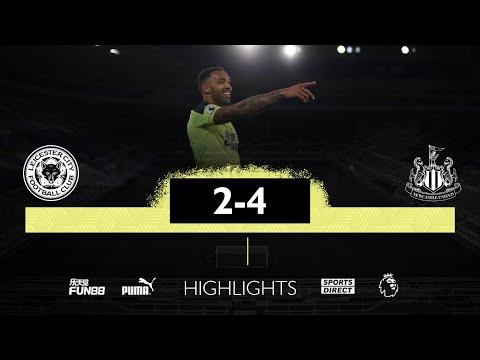 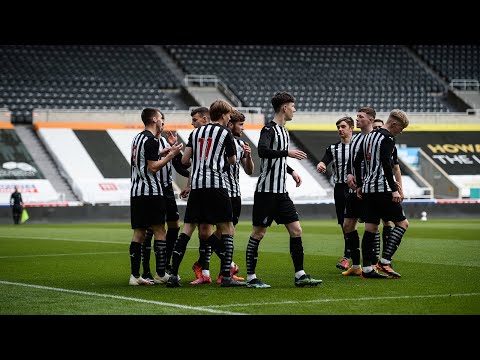 Eduardo Camavinga's agent comes out of the silence