Leeds could be handed a boost in their pursuit of €36m-rated South American – originally posted on Sportslens.com 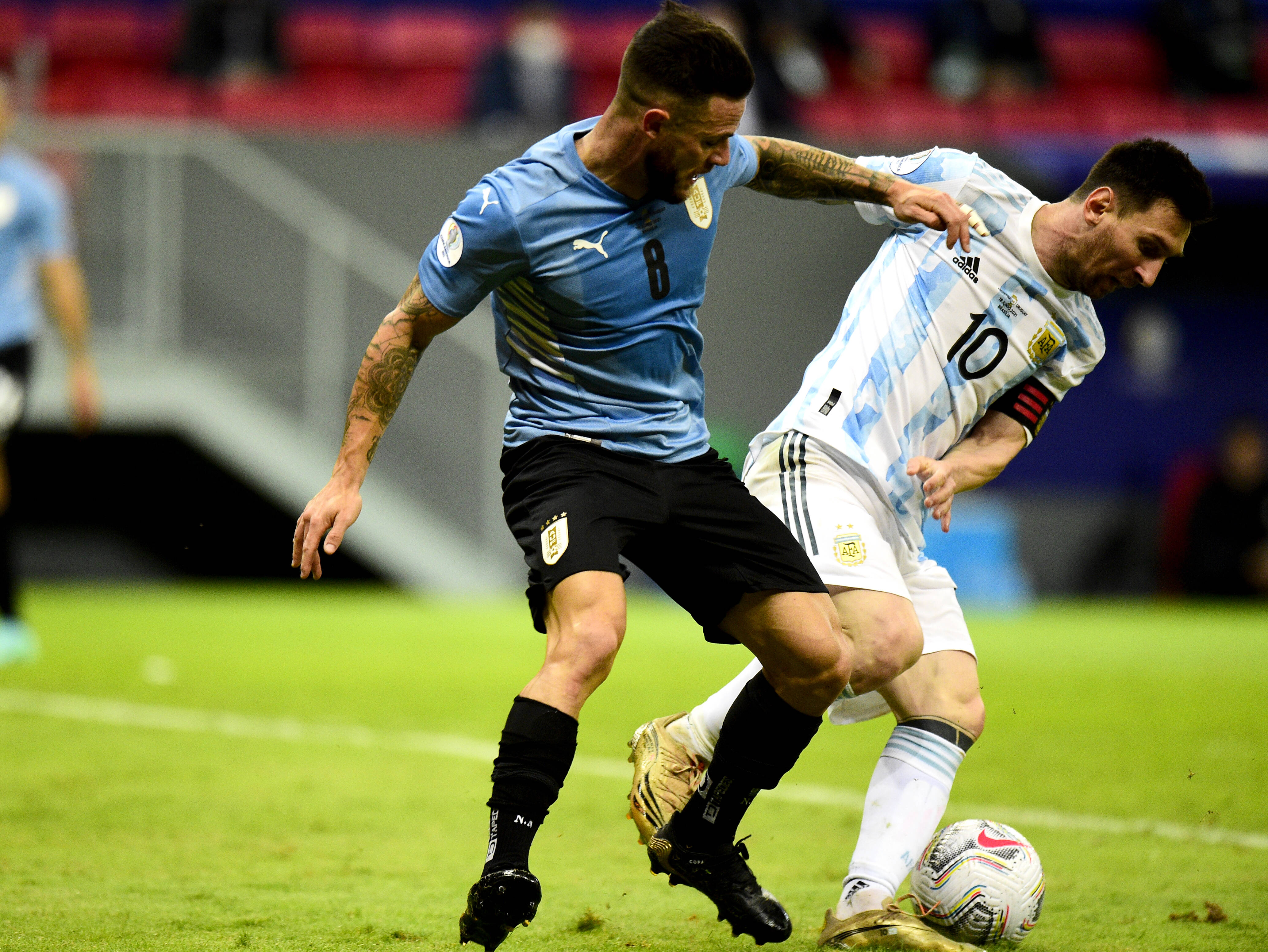 Leeds United have been heavily linked with Nahitan Nandez over the last few weeks.

Apparently, the Uruguayan midfielder is a target for Inter Milan as well but the Italian champions are closing in on a deal to sign Hakan Calhanoglu and the Turkish midfielder’s arrival could help the Whites seal Nandez’ signature.

The Cagliari midfielder has a release clause of around €36 million and according to Calcio Casteddu, Inter Milan will find it difficult to pay that kind of money for the 25-year-old midfielder especially now that they will have to accommodate the wages of Calhanoglu.

The 25 year old Uruguayan international has been a key player for Cagliari and the Italian club are unlikely to let him leave for a bargain price. It would be fair to assume that Leeds will have to pay his release clause if they want to sign the player this summer.

Marcelo Bielsa needs to add more depth to his central midfield and the 25-year-old would be a quality addition.

The hard-working midfielder will help the side defensively and his pressing ability makes him a perfect fit for the way the Argentine manager wants to play.

Leeds have an impressive squad at their disposal but they need to add more quality and depth in order to push for European qualification next season. Bielsa’s style of football is physically demanding and having options to rotate the squad could prove to be crucial for the Whites next year.

Read: Leeds have shown interest in Liverpool player over the past 12 months.