The Reds are of course locked in action at present, in a Premier League meeting with West Brom at the Hawthorns.

The clash marks a crucial one for Klopp and co., who remain in the thick of the battle for European football as things stand.

After Chelsea fell to a surprise defeat at the hands of Arsenal during the week, Liverpool were aware that a victory this evening would see them move to within a point of the 4th-placed Pensioners.

A 3-point haul would also be important in keeping Tottenham at bay, after Ryan Mason’s men downed Wolves by two goals to nil earlier on Sunday.

As things stand early in the action at the Hawthorns, though, things are not going at all to plan for Liverpool.

This comes with West Brom boasting a 1-0 advantage, after a disappointing defensive sequence allowed Matheus Pereira to slip Hal Robson-Kanu through to slot beyond Alisson in confident fashion:

Hal Robson-Kanu scores his first Premier League goal since November 2017 to put WBA ahead against Liverpool!

Whilst the visitors, at present, trail at in the West Midlands, though, this has not come as a result of Jurgen Klopp taking the Baggies lightly.

And it was the latter of these Reds stars who, ahead of the action getting underway on Sunday, took centre stage in Klopp’s pre-match media duties.

This of course comes after Mane was spotted ignoring the efforts of his boss to join in the post-match celebrations on the back of a win at Old Trafford during the week.

The German, though, has assured that a line has been drawn under the situation, with Mane having ‘apologised’:

Jurgen Klopp says they have drawn a line under the Sadio Mane incident after the Manchester United game #WBALIV pic.twitter.com/y93sJLb1cM

Klopp also provided an insight into Alex Oxlade-Chamberlain being omitted from his matchday squad this evening, with both the English international, and midfield partner James Milner, expected to return to the fray to face Burnley during the week:

‘Oxlade is not in the squad, he was ill for a few days.’

‘We decided not to take him here, just give him another training session today so that he is ready for Wednesday.’

‘Millie hopefully could be ready for Wednesday. We take what we get.’ 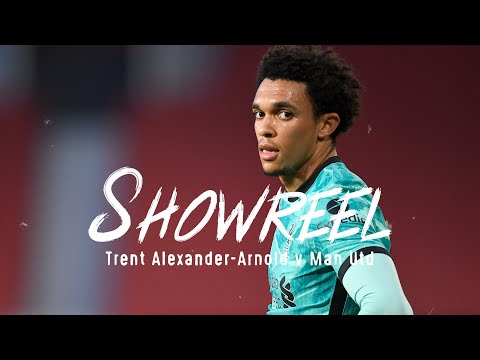 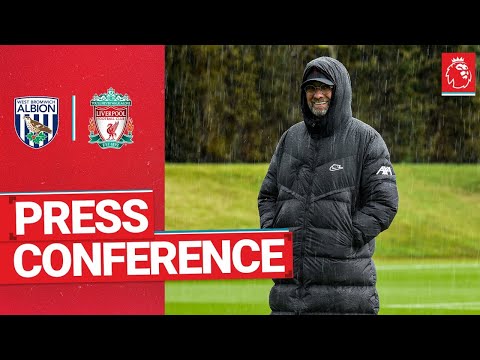