A few days after announcing his new collaboration with Red Star FC in France, Kappa flies this time to Italy and announces his partnership with Venezia FC.

The Italian equipment manufacturer definitely has a particular attachment to iconic clubs and romanticism since after the Saint-Ouen club, it is with the elegant team from the Venetian lagoon that Kappa is joining forces for the 2021 season. 2022. Fresh back to Serie A after 19 years of waiting, Venezia FC wishes to mark a turning point in the development of its brand internationally and therefore says goodbye to Nike, which supplied the club’s jersey sets since the 2016 season – 2017.

Founded in 1907, the Venice club has a strong history that already begins with the particularity of the city, so appreciated by tourists from all over the world. The club’s comeback among the Italian elite was also marked by a majestic celebration where supporters highlighted the club’s colors on the Grand Canal. Playing in such a special city, Venezia FC cannot afford to have shirts that go unnoticed.

Today chaired by Duncan Niederauer, the club has developed its reputation through a strong aesthetic vision around its famous arancio-nero-verde colors (orange, black and green), which are now among the most distinctive colors of Italian football. . Kappa is expected to build on the club’s historic colors and will have the heavy task of doing as well as the comma mark who unveiled a very popular jersey in the last campaign. 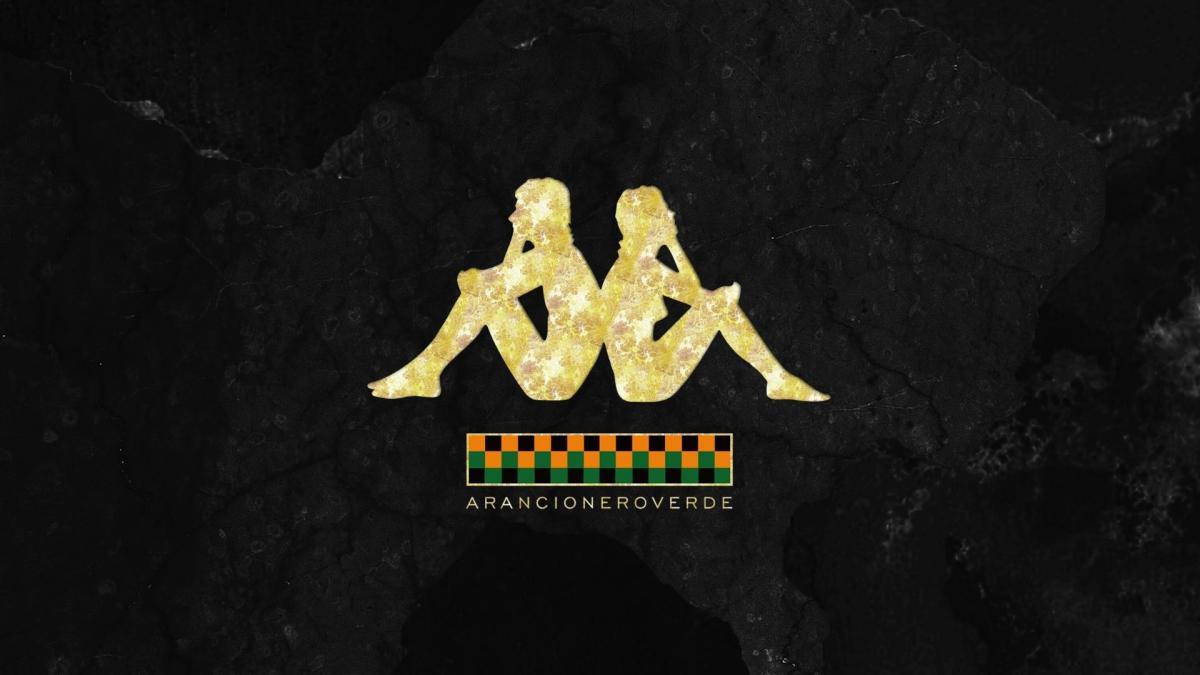 In view of Kappa’s history, the club that saw Álvaro Recoba make a whirlwind stint in 1999 shouldn’t worry. The Italian brand is extremely creative when it comes to the design of the jerseys, as evidenced by its collaboration with Marcelo Burlon for Naples. Having just lost the Neapolitan club which was his most beautiful showcase, Kappa will strongly bet on Venezia FC to make football-lifestyle a real lifestyle thanks to jerseys designed as real streetwear collections for an ever more look. urban.

From their first season of partnership, the two Italian entities will unveil a collection of four swimsuits with designs imagined by the New York-based creative agency Fly Nowhere, in collaboration with Kappa. One thing is certain, this collaboration has a lot of potential and could even become a benchmark in football culture in the years to come.