Thus far, a number of high-profile names have been linked with the Spurs bench.

Julian Nagelsmann was said to have been of interest to the north London outfit, but he is now set to take over at Bayern Munich.

Leicester City manager Brendan Rodgers had also been tipped as a potential target, but he is thought to have confirmed that he is not interested in the job.

Ajax boss Erik ten Hag was too revealed to be of interest to the Lilywhites, but recently penned a contract extension with the Dutch club until 2023.

Atalanta’s Gian Piero Gasperini was linked with the job, but he quashed such rumours pretty quickly.

Antonio Conte was then named as a target at the back end of last month, but the Italian has since explained why he decided against joining Spurs.

However, it appeared as though Spurs’ long search for a Mourinho replacement had finally come to an end when it was reported on June 11th that former Roma boss Paulo Fonseca had agreed in principle to take over in north London, but those talks also broke down

Yet again, however, we now seem to be fairly close to Spurs finally appointing a Mourinho replacement.

It was reported last week that Nuno Espirito Santo, previously of Wolves, had become the favourite to take over the Lilywhites.

See also  PSG react to the loss of the title

Now, a fresh update from Fabrizio Romano does suggest that this will indeed be the case.

Romano has reported that Spurs’ new sporting director Fabio Paratici arrived in London recently, with talks now on with Nuno and his representatives.

Tottenham director of football Fabio Paratici arrived in London in the last hours. Talks on with Nuno Espirito Santo and his representatives. ⚪️ #THFC

Negotiations started also with Bologna for Japanese CB/RB Takehiro Tomiyasu [Atalanta made a bid for him too]. #Spurs @SkySport

It has also been reported elsewhere that Nuno is expected to be announced as Tottenham boss this week:

Nuno Espirito Santo is expected to be announced by Spurs this week, ready to take charge for pre-season on Monday. Here’s a piece on how Fabio Paratici convinced Daniel Levy to give the green light to the appointment. https://t.co/n90CBBVZHi 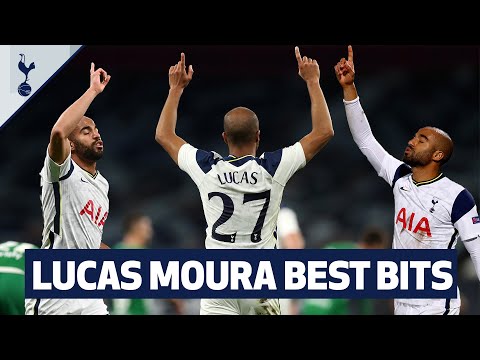 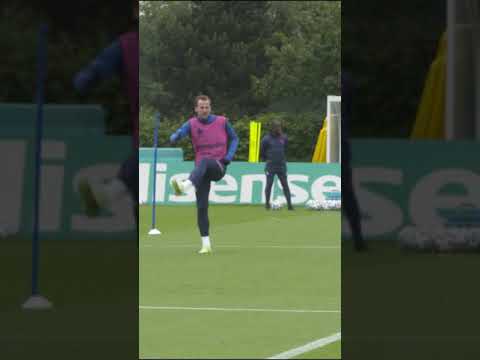