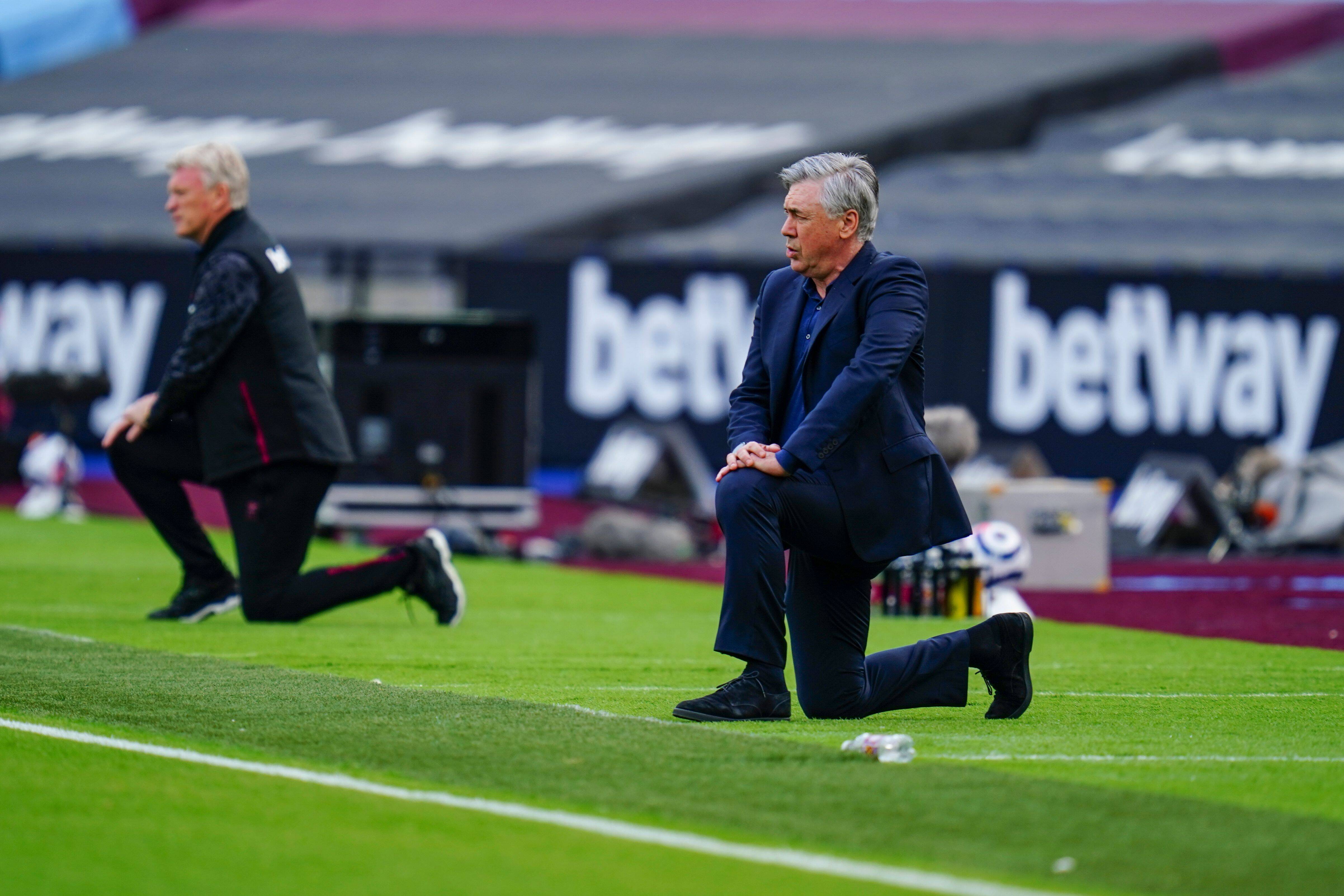 Transfer market agent and intermediary Ivan Reggiani has told Calciomercato that Juventus are weighing up appointing Everton manager Carlo Ancelotti as their next boss.

While he led the Serie A giants to the Coppa Italia prize last night, missing out on a top-four finish could cost manager Andrea Pirlo his job.

Juventus have not particularly impressed under the 42-year-old, and it appears that they are looking at potential replacements ahead of next season.

Ancelotti was in charge of the Old Lady between 1999 and 2001, and it seems they are looking to bring him back for the tough task ahead.

The Everton boss has also been linked with a return to Real Madrid, with Los Blancos boss Zinedine Zidane tipped to leave the Santiago Bernabeu at the end of the season.

The 13-time Champions League winners still admire the 61-year-old after he led them to their 10th European title, Copa del Rey, UEFA Super Cup and FIFA Club World Cup in 2014.

Given Everton’s struggles and inconsistencies, managing Juventus or Madrid is without a doubt something that could appeal to Ancelotti.

The Italians were stopped from winning a 10th consecutive title this term by Antonio Conte’s Inter Milan, and having the inexperienced Pirlo in the dugout next term is not likely to boost their chances of landing the title.

Such a challenge could appeal to Ancelotti, but whether Everton would be willing to let him go after 18 months remains to be seen.

See also  Spurs pip Arsenal to Europe, but Pepe's form an encouraging sign ahead of next season

In other news, attacking midfielder has sealed permanent Everton exit ahead of the summer transfer window.