In collaboration with Copa, LOSC unveils a retro collection!

Coming out of a historic season punctuated by a Ligue 1 title, Lille is experiencing a fairly hectic start to the summer between the departures of certain key players and that of Christophe Galtier. Today, if the LOSC is in the news, it is neither because of the transfer window, nor because Burak Yılmaz shines with Turkey at the Euro but rather because the northern club has just unveiled a retro collection with Copa.

Last November, LOSC invited its supporters to vote for their favorite legendary jersey with their sights set on the reissue of the latter in collaboration with Copa, the famous brand of retro football clothing. The Lille fans had then designated the jersey worn from 1952 to 1961 as their favorite with its scapular which has become legendary. 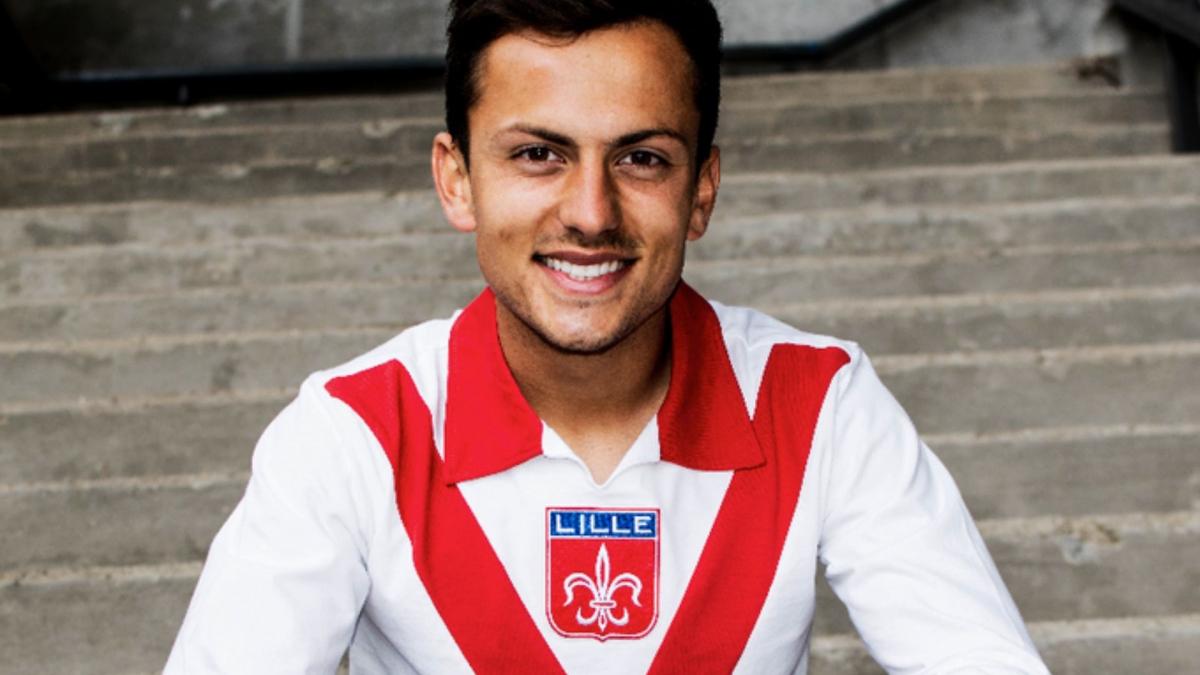 “If the Mastiffs shine today and for many years in a red uniform, their ancestors shone yesterday in a white fabric, a vestige of Olympique Lillois, one of the ancestors of LOSC”, can we read in the press release of the club. The most famous of these fabrics is the one with which Jean Vincent, André Strappe and Jean Baratte won two Coupe de France in 1953 and 1955 as well as a championship title in 1954. Today reissued, this tunic filled with class still features in front a red chevron yoke on the chest, in the shape of a scapular while we also find a polo collar of yesteryear. 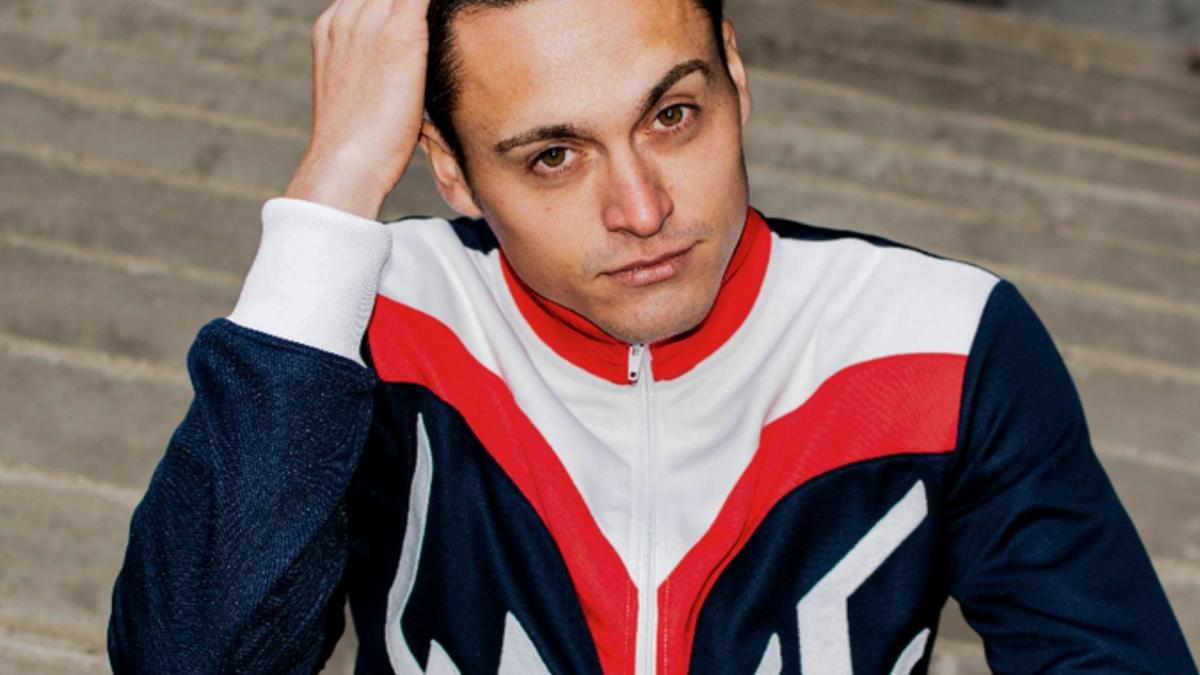 If the Mastiffs shone in their sleek tunics at Stade Henri Jooris, they did not lose their class off the field. Before and after the matches, the Lille always showed up with their tracksuit, which Copa has today reissued the jacket. It is therefore in a timeless and immortal style that this new jacket is revealed, sublimated by modern materials.

Unveiled in a small box, these two pieces are sold in limited edition and are already available on the Online Store from the club and in official stores!

SL View: Could NUFC takeover be off after journalist's Ashley reveal?