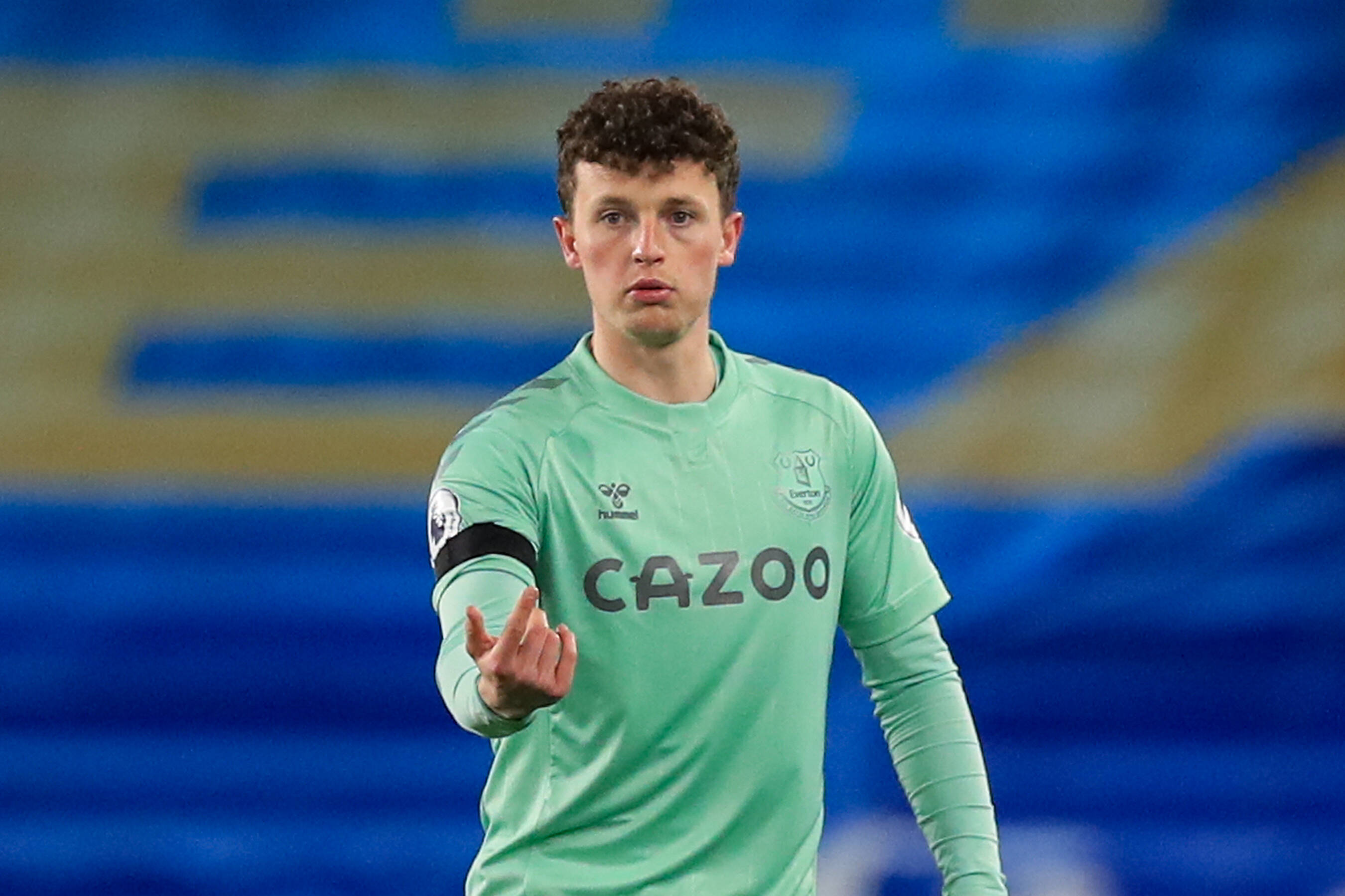 Nathan Broadhead has signed a two-year contract at Goodison Park.

According to reports from The Athletic, the Toffees are expected to announce the confirmation of the deal soon.

The 23-year-old made one appearance for the senior team last season. He came off the bench for the final few minutes during the 0-0 draw at Brighton & Hove Albion in April.

The report claims that despite his lack of involvement for the senior side, he caught the eye of Carlo Ancelotti and his coaching staff.

He impressed the Italian in training and was one of the big winners from Ancelotti’s 17-month tenure.

Broadhead is a speedy forward who is capable of playing across the front line. Last season, he scored 11 goals in 18 Premier League 2 appearances from a central position.

Ancelotti, who left the club to join Real Madrid, wanted to use the player more towards the end of last season.

However, that didn’t happen due to a series of poor results that saw Everton slipping down to 10th in the Premier League.

Despite Ancelotti moving on, it won’t change his situation, and he will be given time in pre-season to impress. However, Ancelotti’s exit comes as a blow to his development.

A new manager will arrive, and he will have his own set of ideas. Broadhead may need to prove himself once again.

The club could send him out on loan, but the new deal suggests that the club have plenty of faith in his ability.

Why Arsenal fans should be wary of Manuel Locatelli links