Harry Kane seeks his first Euro goal with Liverpool and Arsenal stars looking to stop him – originally posted on Sportslens.com 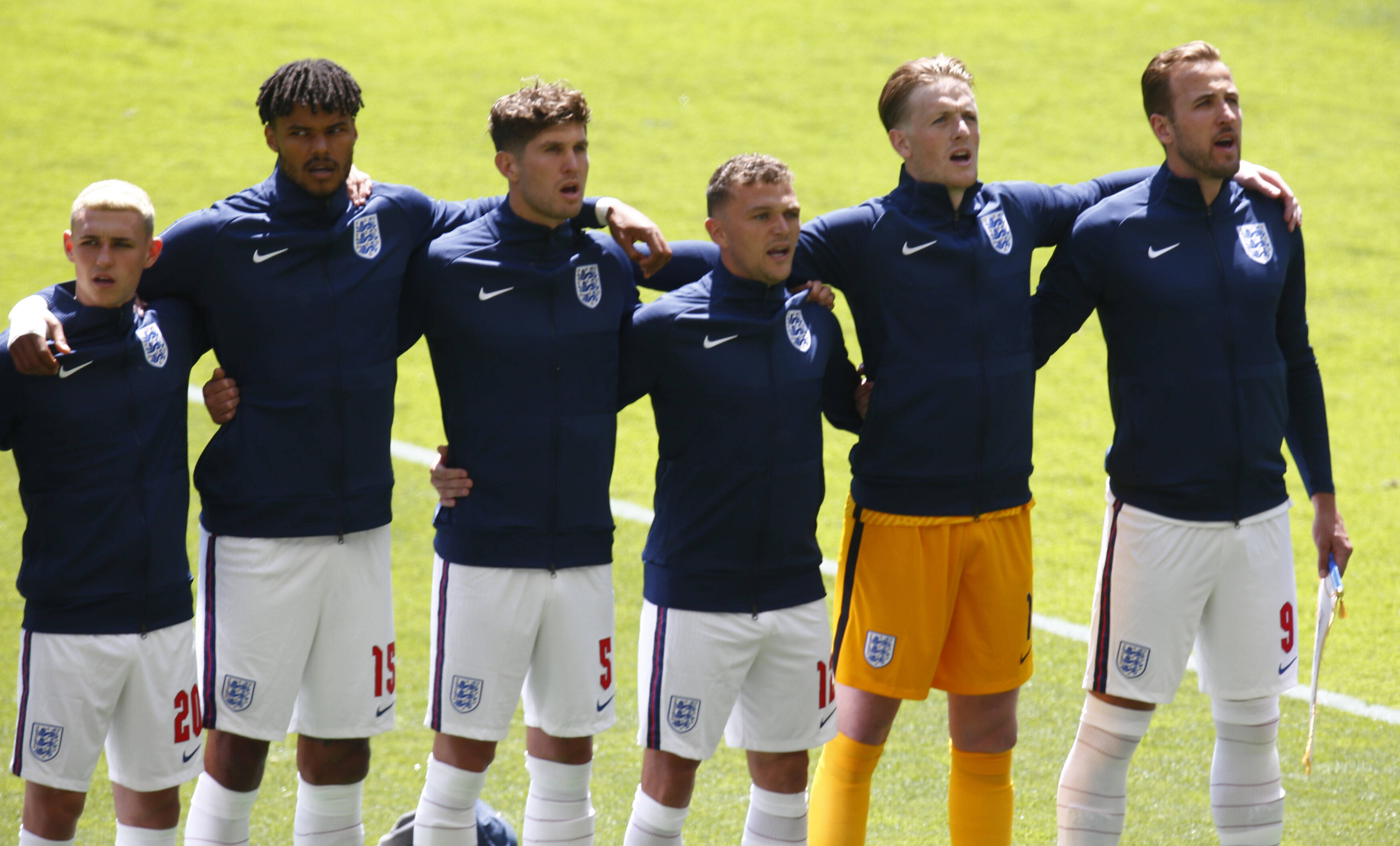 England are set to play Scotland at Wembley Stadium on Friday in the second round of the group stage fixtures of Euro 2020.

The England-Scotland football rivalry is one of the oldest, and it will be interesting to see how serious the two sets of players take it.

The all-United Kingdom clash will see Scotland battle England for their European Championship survival following an underwhelming display against the Czech Republic.

Meanwhile, the Three Lions prevailed in a keenly-contested tournament opener against Croatia and could secure a place in the knockout stage with a win here.

England’s 1-0 victory over Croatia in their Group D curtain-raiser extended their perfect record in 2021, as they have won their opening six matches of the calendar year for the first time since 1986.

A potential win over Scotland would see the Three Lions set the new country’s record, with the two teams meeting at Wembley for a record-breaking 33rd time.

Gareth Southgate’s men have won each of their last four international fixtures by a single-goal margin, with a different player scoring the winner on every occasion.

After drawing a blank against Croatia, Tottenham talisman Harry Kane will be desperate to break his European Championships hoodoo.

Despite his impressive scoring records for both club and country, the England captain has yet to find the net at the Euro finals.

See also  Ranking every England vs Germany encounter since 2000

Meanwhile, Manchester City forward Raheem Sterling, who decided England’s first match at the tournament, has been in sublime form for the national team.

The 26-year-old has tallied 13 goals and six assists in his last 19 appearances for the Three Lions.

Sterling has been a talismanic figure for England, ending up on the winning side in all 11 previous internationals in which he scored.

Following an impressive display against Croatia, Aston Villa’s Tyrone Mings is likely to be handed another start, as Manchester United’s Harry Maguire has yet to recover from injury.

Scotland will have to pick themselves up from a 2-0 loss to the Czech Republic in their Euro 2020 opener if they want to avoid early elimination.

Bouncing back against England will be a daunting task, especially considering the Tartan Terriers have failed to score in five of their seven games at the European Championships.

Liverpool ace Andrew Robertson was not at his usual best against the Czech Republic, but Kieran Tierney’s return to the fold could help him improve.

The 24-year-old Arsenal left-back is fit and ready after missing out on Scotland’s first match of the tournament with a minor injury.

Scotland will turn to Villa star John McGinn to guide the team back on track following a string of impressive performances in the warm-up campaign.

United’ Scott McTominay had a quiet game against the Czechs and will have to up the tempo as Steve Clark’s side cannot afford to drop points against neighbours.

None of the last 32 encounters between England and Scotland at Wembley have ended level as the teams meet in an official fixture for the 100th time.

The Three Lions head into proceedings as favourites to claim all three points and a place in the Euro 2020 knockout phase, having lost just one of their previous 11 clashes against this opposition (W8, D2).

Moreover, Southgate’s men have netted 2+ goals in each of their last four meetings, friendlies included.

Champions League Permutations ahead of the Premier League’s final day