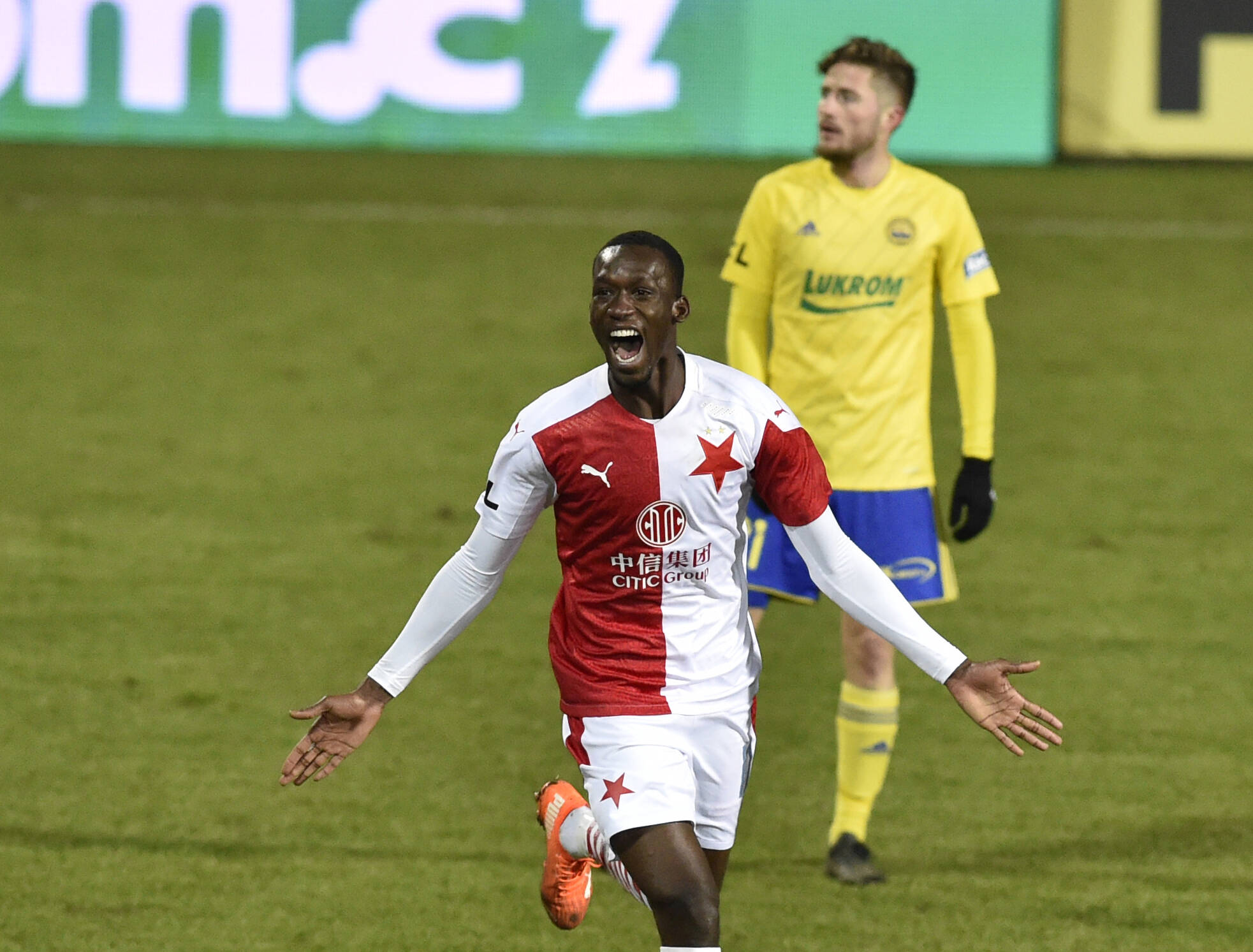 West Ham United have been heavily linked with a move for the Slavia Prague forward Abdallah Sima in recent months.

According to Daily Mail, the Czech outfit have held talks with the Premier League club regarding the player.

He said: “There is interest in Abdallah Sima. There’s a set price at which he could leave. We focus on managing the rest of the season with us. We talked about it with the boys from West Ham, where they have him very high on the list of possible reinforcements.”

Sima has 19 goals for the Czech outfit this season and he’s highly rated across Europe.

The player has been linked with Crystal Palace as well and it remains to be seen whether the Hammers can secure his services in the coming months.

The young attacker can operate anywhere across the front three and he will add goals and creativity to the West Ham attack.

The 19-year-old has eight assists to his name along with his 15 goals and he has the potential to develop into a top-quality centre forward.

The Hammers sold Sebastian Haller to Ajax during the January transfer window and David Moyes is yet to sign a replacement.

Sima could prove to be a quality long term replacement for the French striker.

West Ham have been overly reliant on Michail Antonio for goals this season and Moyes must look to add more depth to the position before the start of the next season.

The Londoners could end up in the Europa League next season and they will need a deeper squad to compete in the Premier League and the European competition.

Read: West Ham eyeing up a move for 30-year-old midfielder as well.

Three Things: Liverpool have nothing to crow about, Chelsea get lucky, West Ham rewarded