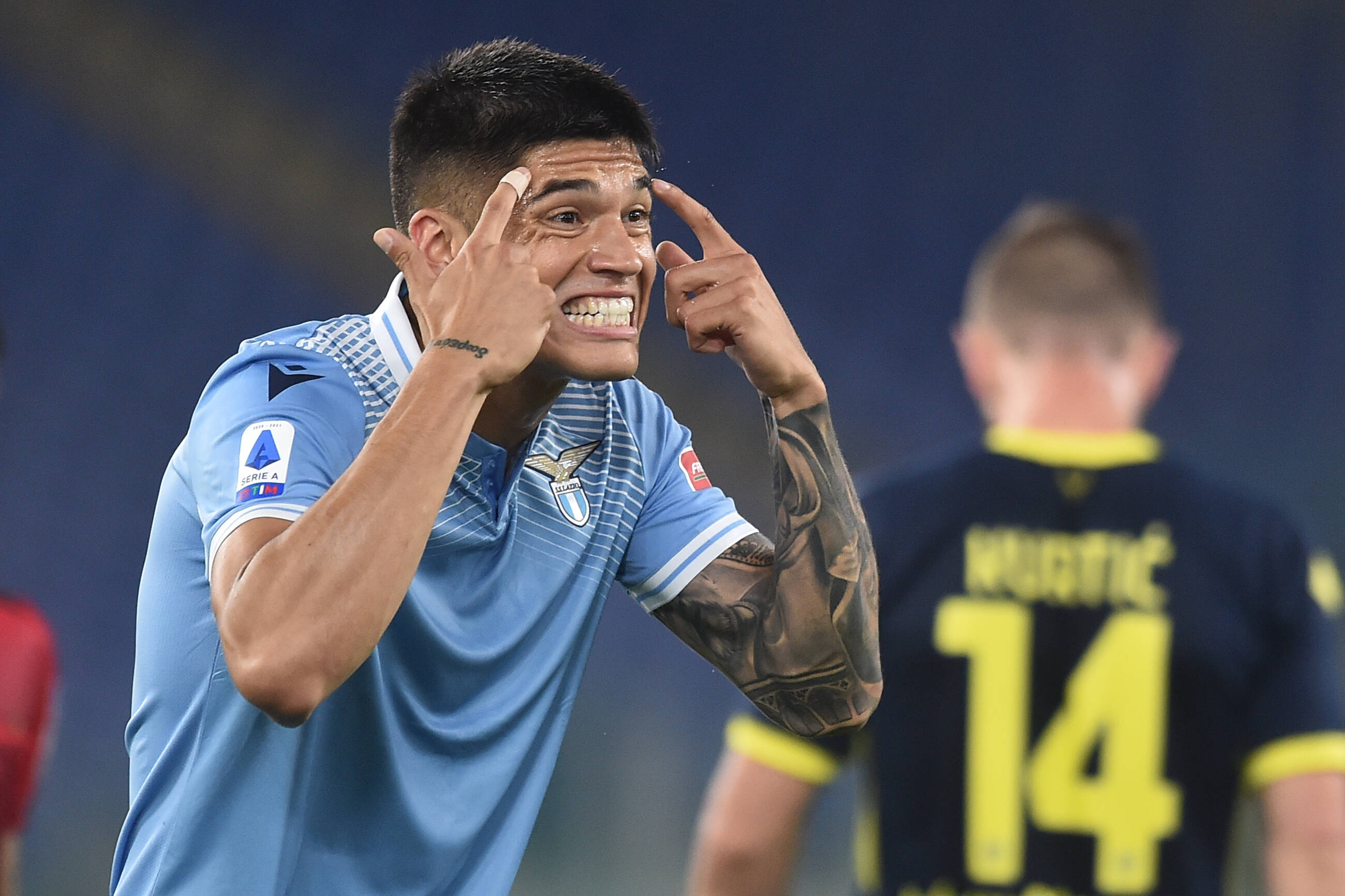 The Toffees finished 10th in the Premier League behind Leeds United this season.

It was a poor end to the campaign that promised a lot of hope for the Merseyside club. The Toffees made a bright start to the season winning their first four games, and they were also in the hunt for a top-four finish.

However, a stuttering form towards the end dashed all hopes of European qualifications.

This summer is going to be vital for the Toffees once again.

Carlo Ancelotti has stressed the need to bring in more quality players into the side, while club legend Kevin Ratcliffe recently claimed that as many as six players needed in the summer.

Signing a striker is essential for the Toffees. Cenk Tosun is unlikely to feature again for the Merseyside club, while Moise Kean could join Paris Saint-Germain permanently in the summer.

According to reports from La Repubblica (h/t Sport Witness), Everton are at the front of the queue to sign Joaquin Correa from Lazio. Several La Liga clubs are also interested.

The 26-year-old forward has scored eight goals and four assists in 28 appearances in the Serie A last season.

The Argentine has a contract at the club till 2024, and Lazio are expected to demand a high transfer fee for him if there’s an attempt to lure him away.

Everton should look to sign a striker with a proven Premier League quality, who can provide strong competition for Dominic Calvert-Lewin.