Saturday’s marquee Premier League tie will see Manchester City and Chelsea face off at the Etihad.

The tie is set to be huge for both outfits for differing reasons.

Man City, who currently sit 13 points above 2nd place Manchester United, will secure their 3rd Premier League title in five years if they manage to pick up a win against Thomas Tuchel’s side.

Chelsea, on the other hand, are still fighting for a top-four finish next term.

However, West Ham, who have a fairly easy end to the 2020/21 campaign, are only behind their London rivals by two points heading into the weekend’s action, meaning Chelsea really cannot afford to drop points.

Ahead of Saturday’s game, Thomas Tuchel would hold his latest pre-match press conference on Friday afternoon.

The German discussed a number of topics in the presser, including team news.

And it is looking set to be the same group of players available as the ones who knocked out Real Madrid in midweek, with Tuchel confirming that Mateo Kovacic is still sidelined but could be back to face Arsenal:

“For the injury list, it doesn’t change too much. Kova is out but we hope to bring him back for Arsenal and then hopefully for Wembley. It will be tight for Arsenal but for tomorrow he is out. Everyone else is ready.”

The Chelsea boss was also full of praise for Guardiola in his press conference:

“If you play against Pep you know the most difficult game has arrived because he has coached the best teams in Europe and he leaves his footprint and style of play. His teams are always super hungry to win and he transforms them into a winning machine.

“It was like this at Barcelona, Bayern Munich and Man City. They are the benchmark in the Premier League but it is our job to close the gap for 90 minutes. Once you arrive against Pep you know the level is high and you have to be at your best coaching level to give your team full confidence and play at the best level.

“They are used to winning and are a very regular team at the highest level. It’s another big challenge tomorrow.” 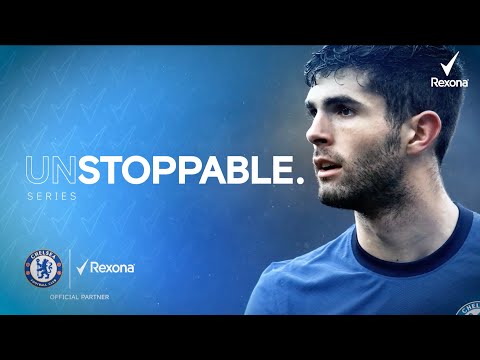 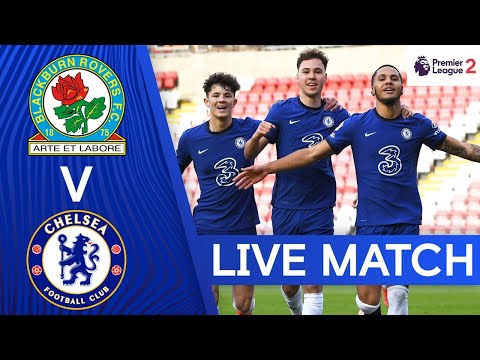 Pundit insists Spurs will have called Zidane over job vacancy