Declan Rice determined to play in the Champions League

Declan Rice determined to play in the Champions League – originally posted on Sportslens.com 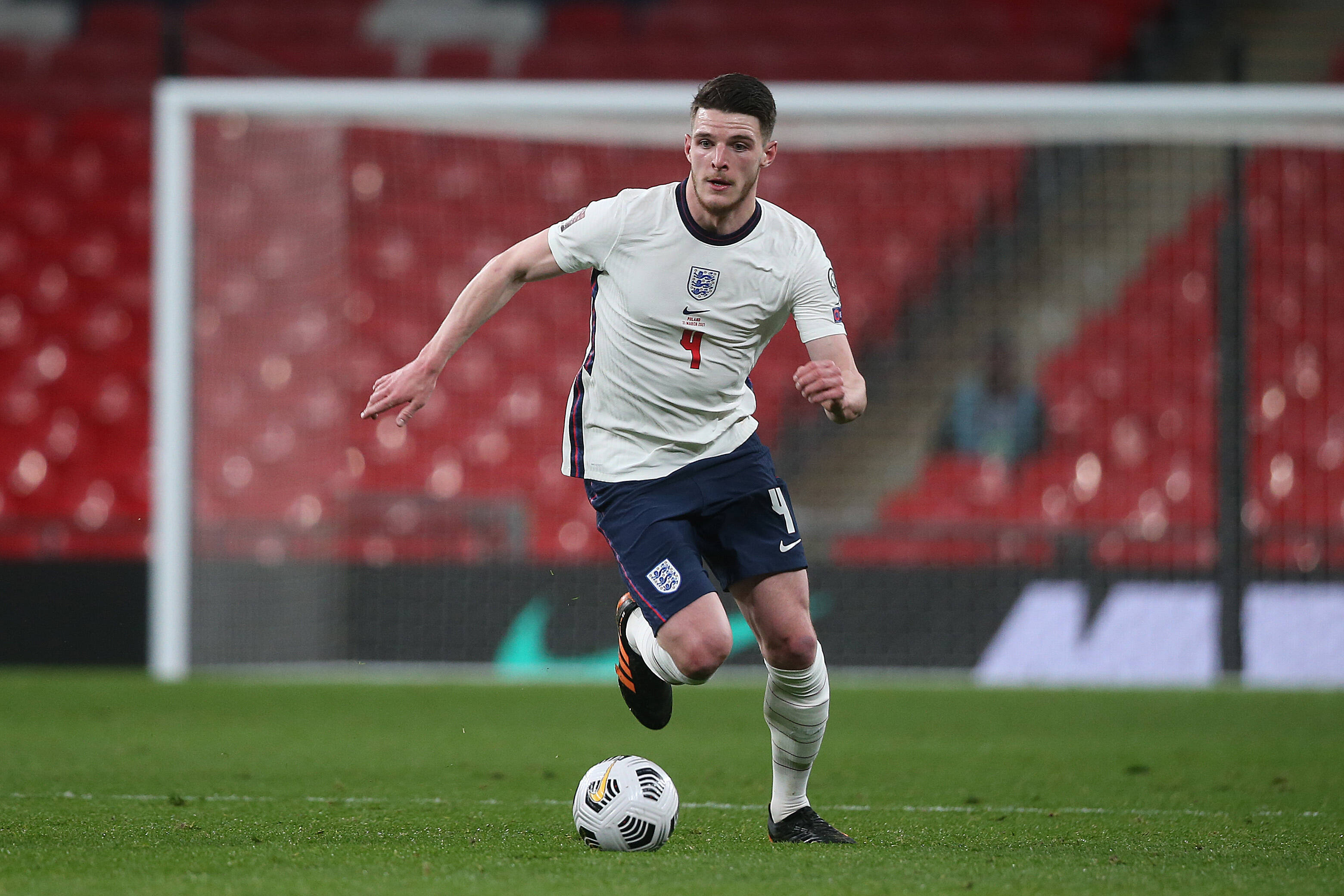 The 22-year-old has been heavily linked with a move to Manchester United this summer and the player’s admission that he wants European football will certainly worry the Hammers faithful.

He said (via Daily Mirror): “To have that Champions League music playing, that’s where I want to be.

“It’s special, I can’t really describe it to be honest. As a kid it’s your dream, first of all to play in the Premier League, but to be competing for the Champions League [as well].

“You know West Ham, people say (we’re) a mid-table club and last three seasons we’ve been battling relegation. But this, what we’re doing now, has always been there. It was just about when. We’re on fire.

“We’re on course to have West Ham’s best-ever season in the Premier League. That in itself is an achievement. There’s a great chance that we are going to get some sort of European spot.”

West Ham are in the race for Champions League qualification this season but the likes of Chelsea and Leicester City are well placed to secure a top-four finish instead of the Hammers.

However, the London club could secure Europa League football next season. Whether that is enough to convince Rice to continue at West Ham, remains to be seen.

The England international has developed into one of the most exciting talents in the country and it is no surprise that he wants to play at the highest level.

He has proven his quality in the Premier League and with his national team and there is no reason why he cannot shine in the Champions League.

Manchester United could definitely use a quality young defensive midfielder like him but the Hammers are unlikely to sell him for cheap.

The Red Devils will have to shatter their transfer record to land the midfielder this summer and it remains to be seen how the situation develops over the next few months.

The Hammers must do everything in their power to finish the season strongly and qualify for the Champions League. It is the only way they can guarantee Rice’ future at the club.

Read: How West Ham could line-up against Everton later today.