The panel of players set to travel to the European Championships with France this summer has, on Tuesday, been confirmed.

The start of the highly-anticipated rescheduled Euro 2020 tournament is of course now just around the corner.

After being postponed last summer amid the global issues brought about by the Covid-19 pandemic, European football’s most prestigious international competition will get underway in a little over three weeks’ time.

A host of nations will head into the action with their eyes firmly on eventual glory, with the likes of Portugal, Italy, Spain and England all boasting impressive individual talent in their ranks.

None, though, from a depth standpoint at least, can quite compete with the embarrassment of riches at the disposal of world champions France.

Didier Deschamps has multiple top-class options available to him in almost every position, with Les Bleus’ frontline particularly jam-packed with talent.

In turn, it was always likely that one high-profile attacker was set to be omitted by the France boss, as part of the country’s final squad for the European Championships.

And, on Tuesday evening, this is precisely what has come to pass.

The player to have missed out? Manchester United’s Anthony Martial.

The sidelined Red Devils star, though, is not the only Premier League regular to have been overlooked by Deschamps.

Tottenham midfielder Tanguy Ndombele has also not done enough to earn himself an inclusion, with teammate Moussa Sissoko and, somewhat surprisingly, Corentin Tolisso, called up.

The other major talking point of course comes in the form of Karim Benzema’s widely reported return, with the Real Madrid hitman set to feature on the international stage this summer for the first time since 2015.

Check out France’s Euro 2020 squad in full below: 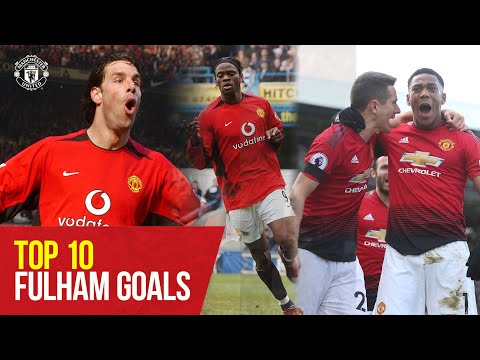 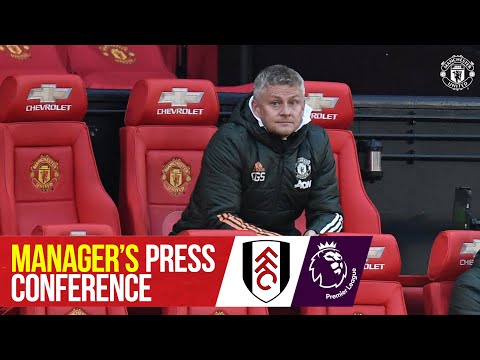 See also  'I had that talk, it didn't work!' - Gilmour rejected my advice and is on Foden's career path, says ex-Scotland boss Strachan