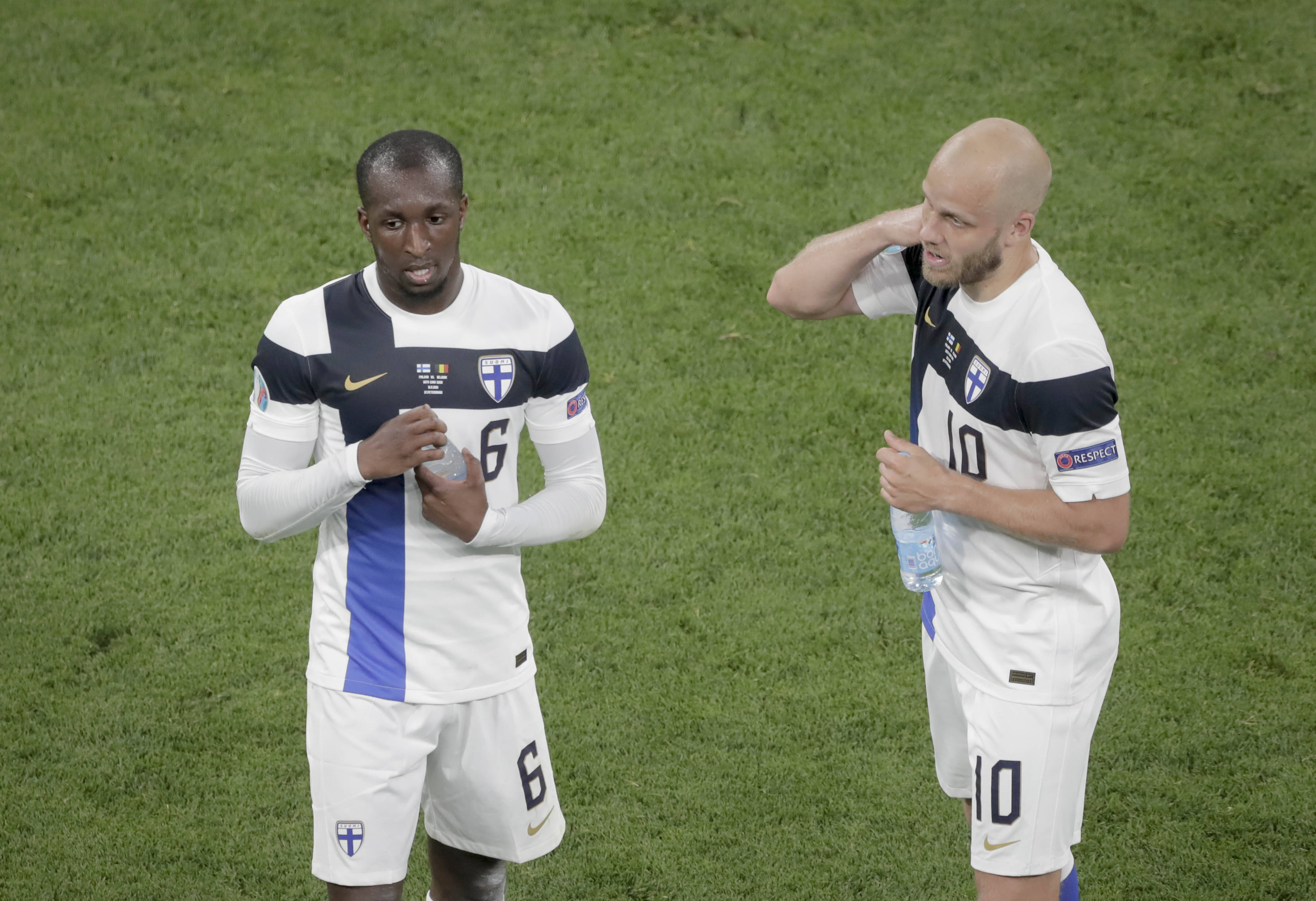 Rangers star Glen Kamara is a wanted man in the Premier League, and according to Give Me Sport, Everton and West Ham United have both joined the race for his signature.

The Finland international has just two years left on his deal at Ibrox, and is also attracting the likes of Arsenal, Watford and Brentford.

Although Rangers and Kamara have held talks about a new deal, both parties have not been able to reach an agreement, and GMS say Everton and West Ham have gotten in contact with his representatives to enquire about what type of deal he would be looking at this summer.

Rangers are offering the 25-year-old Champions League football and another chance to win the Scottish Premiership title next season, but could those be enough to keep him at Ibrox beyond the summer?

The Premier League is arguably the best in the world, and the temptation to return after struggling to make the grade at Arsenal could be very much there for Kamara.

West Ham are playing in the Europa League next season and looking to add quality depth in midfield.

The Rangers star has proven his quality in the Scottish top-flight and was not out of place against some of Europe’s best players during Finland’s Euro 2020 campaign.

His quality appears to have attracted Everton too, and the project at Goodison Park is a promising one.

Steven Gerrard’s side have a huge battle on their hands this summer, and may have to cash in on him this summer if they are not willing to give him the deal he wants.

See also  Real Madrid: the crampons of the match

It could be best for both parties to part ways, and Rangers stand to make a lot of profit on a player who cost them just £50,000.

Africans to watch this weekend

Chelsea unveil their home jersey for the 2021-2022 season