The emergence of John Stones and Ruben Dias has been a big boost for Manchester City this term.

The Sky Blues kept the best defensive record in the league en route to reclaiming the Premier League title.

They have also won the League Cup and could still end the season with their first-ever Champions League trophy.

And whilst Stones returning to form has been a boost for City and England, Aymeric Laporte has suffered as a result.

The 27-year-old has featured just 16 times in the league during 2020/21, and even some of those appearances so him forced to play at left-back.

Granted, he has still been fairly relevant for City this season and would score the winner in the LC final:

Aymeric Laporte beats Sissoko to De Bruyne’s cross and nods it home. Will that be the winner? 🏆

‘The situation is very different now’

Given his obvious quality, some may wonder if Laporte is happy at essentially being Man City’s third-choice central defender.

Back in February, Laporte seemed fairly content at Man City when quizzed on his future:

“At the moment I’m here, I’ll play today, we’ll see what happens. I’m happy at Manchester City, I always thought I’d spend many years here. I hope that will happen.”

However, the now Spanish international has once again been drawn on his future this month, with the aforementioned comments from February also put to him.

When responding this time, though, Laporte suggested that the situation is different now, perhaps hinting that he is more open to a City exit:

“When you asked me that in this period I was playing more I think or maybe less but I don’t know, the situation is very different now. I will not say nothing here, it’s something personal.” 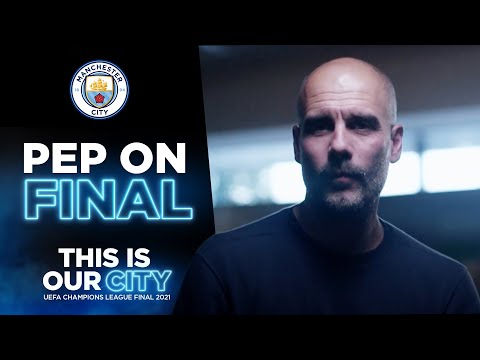 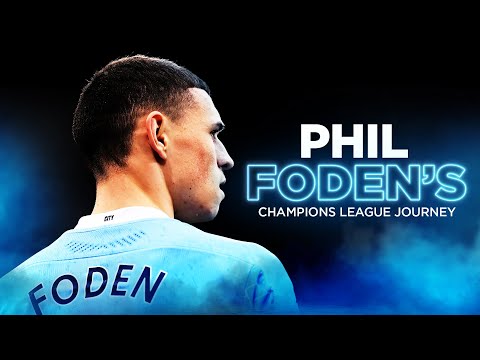