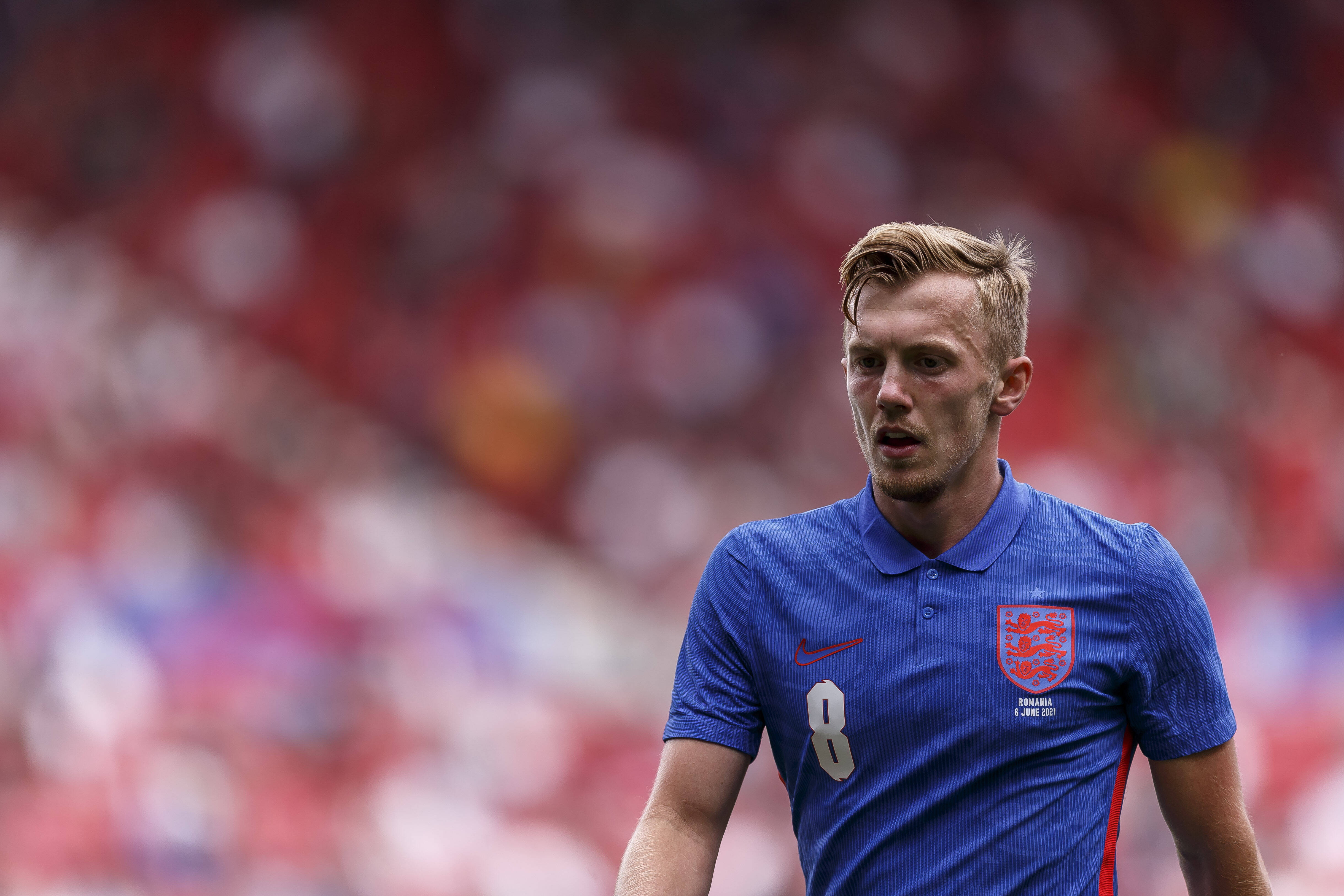 Aston Villa have been handed a boost in their bid to sign Southampton captain James Ward-Prowse this summer, Football Insider claims.

Villa have been active in the transfer market and have already bolstered their attack with the signings of Emiliano Buendia and Ashley Young.

Their focus is now on signing a central midfielder with extensive Premier League experience, and Ward-Prowse has emerged as the top target.

It was recently claimed that the Midlands outfit are keen to land the midfielder before pre-season such that he can adapt to their style of play.

They have now been handed a boost, with Ward-Prowse open to joining them. The 26-year-old believes a move to Villa would be an upgrade.

Villa’s form dropped off during the back end of last season with a shin injury to Jack Grealish, who was their main creative force.

They still finished on 55 points, only seven behind Tottenham Hotspur, who qualified for the inaugural Europa Conference League.

The next step would be to qualify for Europe, and they have already added more quality and experience to the attack from last season.

They are now eyeing a new central midfielder, and Ward-Prowse would be the perfect addition for them with his all-round ability.

The Saints captain is strong with his defensive attributes, managing an average of two tackles and one interception per game last season.

He can also make regular goal contributions with his elite set-piece taking abilities. He bagged eight goals and seven assists from his 38 league games last term.

The Saints are in a strong position to keep their graduate with four years remaining on his contract, which was signed in August last year.

Ward-Prowse is valued at around £27 million by Transfermarkt. The Saints don’t want to sell him, but a £50m bid could seriously test their resolve.

Villa have shown ambition since promotion with more than £260m spent on new signings and recently paid a club-record fee for Buendia.

They can’t be ruled out from breaking their transfer record for a second time this summer.