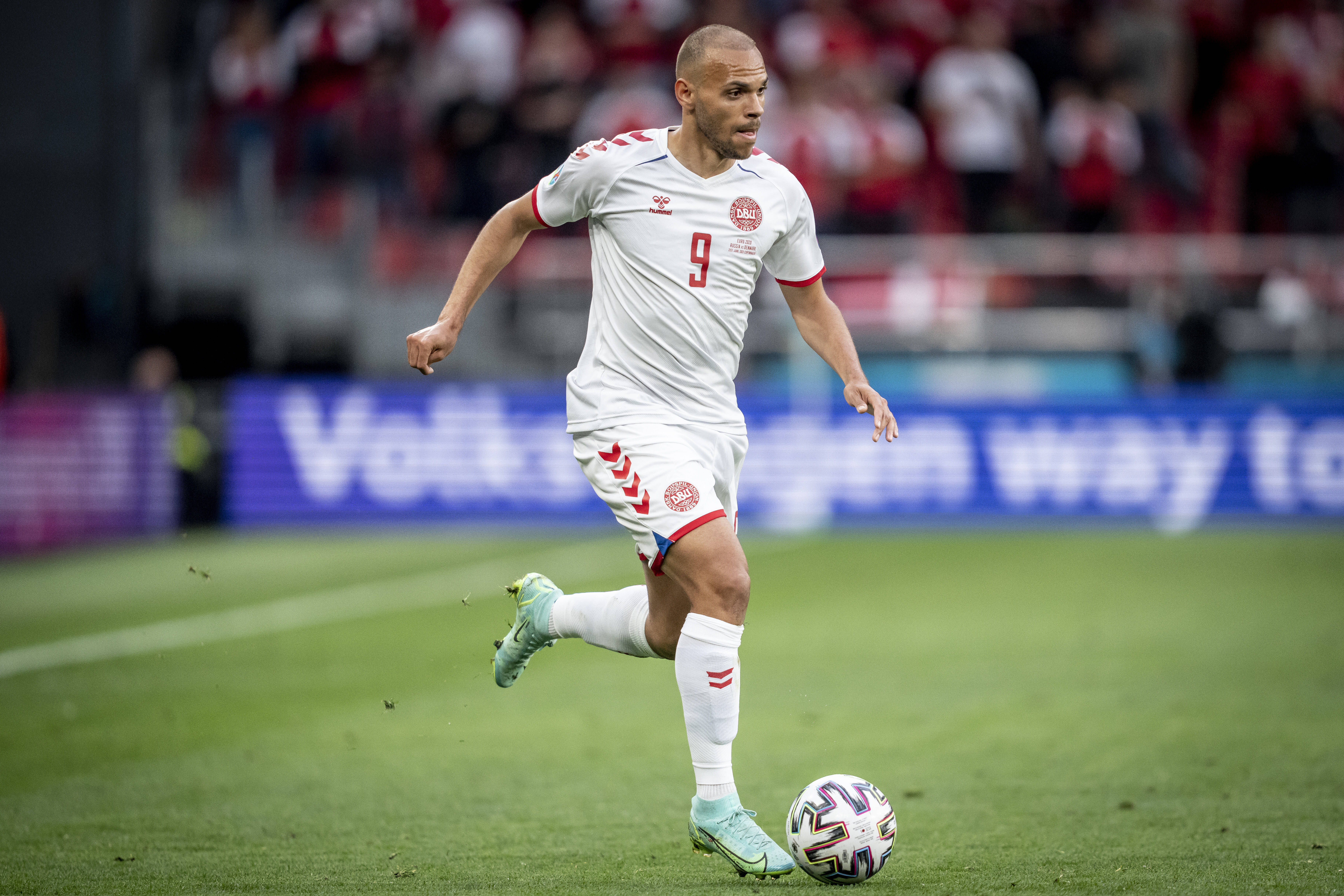 Denmark international Martin Braithwaite could leave Barcelona this summer and West Ham United are thought to be keeping tabs on the attacker.

According to Spanish publication Sport, Brighton and Hove Albion, Burnley and Norwich City are keeping tabs on the player as well.

The Spanish club paid a sum of around €18 million to sign the player and they will be looking to recoup most of it this summer.

The player won’t be a regular starter next season especially after the arrival of Sergio Aguero and it makes sense for Barcelona to move him on permanently.

SL View: Would be an underwhelming addition for the Hammers

West Ham definitely need to improve their attacking options but the 30-year-old would be an underwhelming acquisition for them.

He scored seven goals and picked up four assists in all competitions last season and the Hammers need to bring in someone better.

David Moyes has been reliant on Michail Antonio for goals this past season and they will have to sign a specialist goal scorer this summer.

Braithwaite could prove to be a decent squad option for the London club but he’s not good enough to lead the line for them every week.

The 30-year-old can operate as a striker and a wide forward. His versatility could be useful for his suitors next season.

Braithwaite needs to join a club where he can play regular first-team football and a move to Norwich or Brighton would be more suited for him as opposed to West Ham.

ASSE takes the best of a disappointing OM