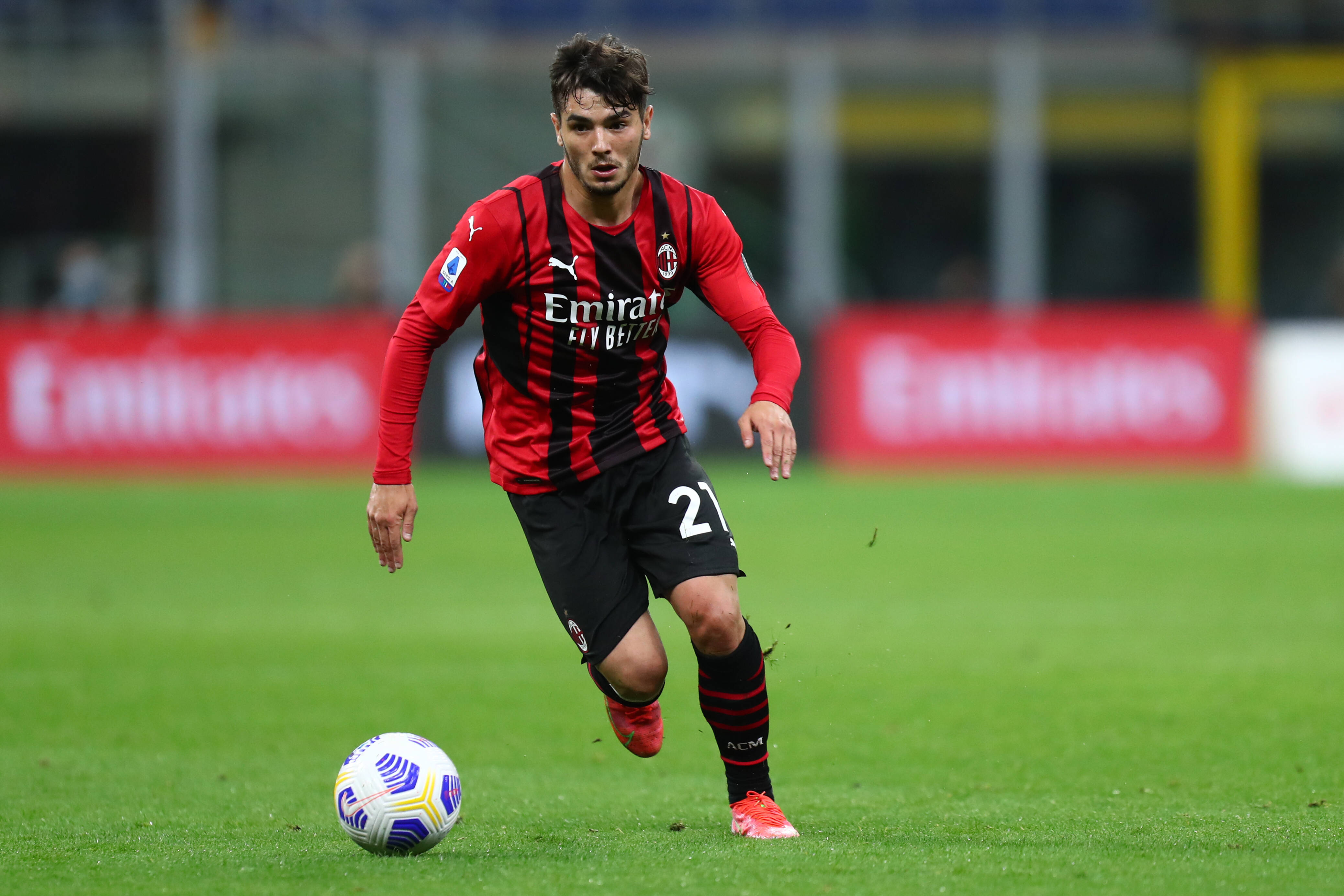 AC Milan are close to re-signing Brahim Diaz from Real Madrid on a season-long loan with the option to buy, reputed journalist Fabrizio Romano reports.

The 21-year-old spent last season on loan with the Rossoneri, registering seven goals and four assists from 39 appearances in all competitions.

The Spaniard was in-and-out of the league plans, but was a regular starter in the final weeks of the campaign as the club finished in the top four.

The Rossoneri are now close to finalising another temporary deal for the Manchester City graduate with an option to buy in 12 months’ time.

Los Blancos are understood to want a buy-back option as part of the transfer.

The Rossoneri are back in the Champions League after a seven-year wait, and they will be aiming to keep the core of the squad together.

Gianluigi Donnarumma and Hakan Calhanoglu are set to leave on free transfers, but they are in a good position with respect to other players.

Diaz was influential in the final phase of last season, and he could play a more dominant role with Calhanoglu on his way out of the club.

The Spain Under-21 international showed good promise for the Rossoneri last term with his ability to play in the number 10 role or out wide.

Milan have also made a similar transfer proposal for Manchester United’s Diogo Dalot, but the Red Devils are not keen on doing business.

United have been unsuccessful in signing Atletico Madrid’s Kieran Trippier. Dalot could get the chance to compete with Aaron Wan-Bissaka for the right-back role next term.

two European giants in the footsteps of the hero Robin Gosens