Georginio Wijnaldum has of course been an essential part of Liverpool’s success under Jurgen Klopp, forming a deadly midfield trident alongside Jordan Henderson and Fabinho.

At present, though, it looks as though Wijnaldum is heading for the Anfield exit door.

The former Newcastle man’s contract situation has been up in the air for some time now, with his current terms set to expire in the summer.

In turn, there have been a host of conflicting reports regarding what exactly is set to unfold.

Speculation last summer went as far as to suggest that the Premier League champions had no plans to offer Wijnaldum a new deal.

The Athletic then reported in December, though, that both Jurgen Klopp and Liverpool want to keep the Dutchman at Anfield.

In March, meanwhile, claims began to mount that Wijnaldum has agreed to the terms of a pre-contract with Spanish powerhouse, FC Barcelona.

And whilst nothing else has happened on the Barca front at present, we are now in May with Wijnaldum yet to sign a new deal, suggesting his time at Anfield is probably up this summer.

So, given how integral he is to Klopp’s system, Wijnaldum will obviously need replacing whenever he does depart.

One player already touted as a potential replacement has been Brighton midfielder, Yves Bissouma.

Bissouma joined Brighton in the summer of 2018, from French outfit Lille.

Bissouma has since gone on to notch 87 appearances in all competitions for Graham Potter’s side. Across these outings, the 24-year-old has provided four goals and one assist.

Whilst such few goal contributions may put some fans off his potential addition, though, Bissouma is actually, on paper at least, an almost perfect fit for Klopp’s side.

The 24-year-old is confident with the ball at his feet, more than capable of picking it up from deep and either taking players on, or picking out the right pass to a teammate. Bissouma is also a fairly progressive passer, generally avoiding the sideways option.

Then, at the other end of the pitch, the Malian displays an impressive work ethic to chase the ball down and win it back, something which players such as Thiago and Keita do not do as much of.

Now, a fresh update on Liverpool’s reported interest in Bissouma has emerged over the weekend.

According to the Sunday World, Bissouma and his advisers are aware of Liverpool’s interest in him, with a £35m deal said to be under discussion. 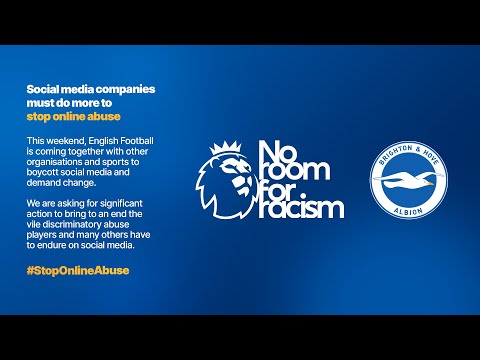 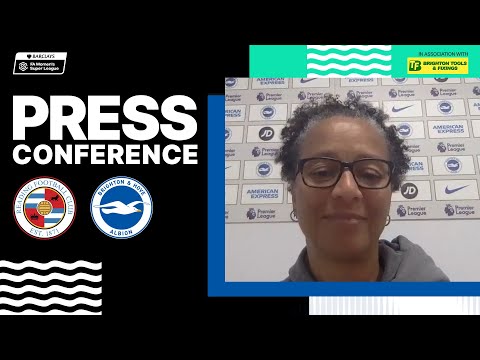