West Ham likely to submit an offer to 107-cap international this summer – originally posted on Sportslens.com 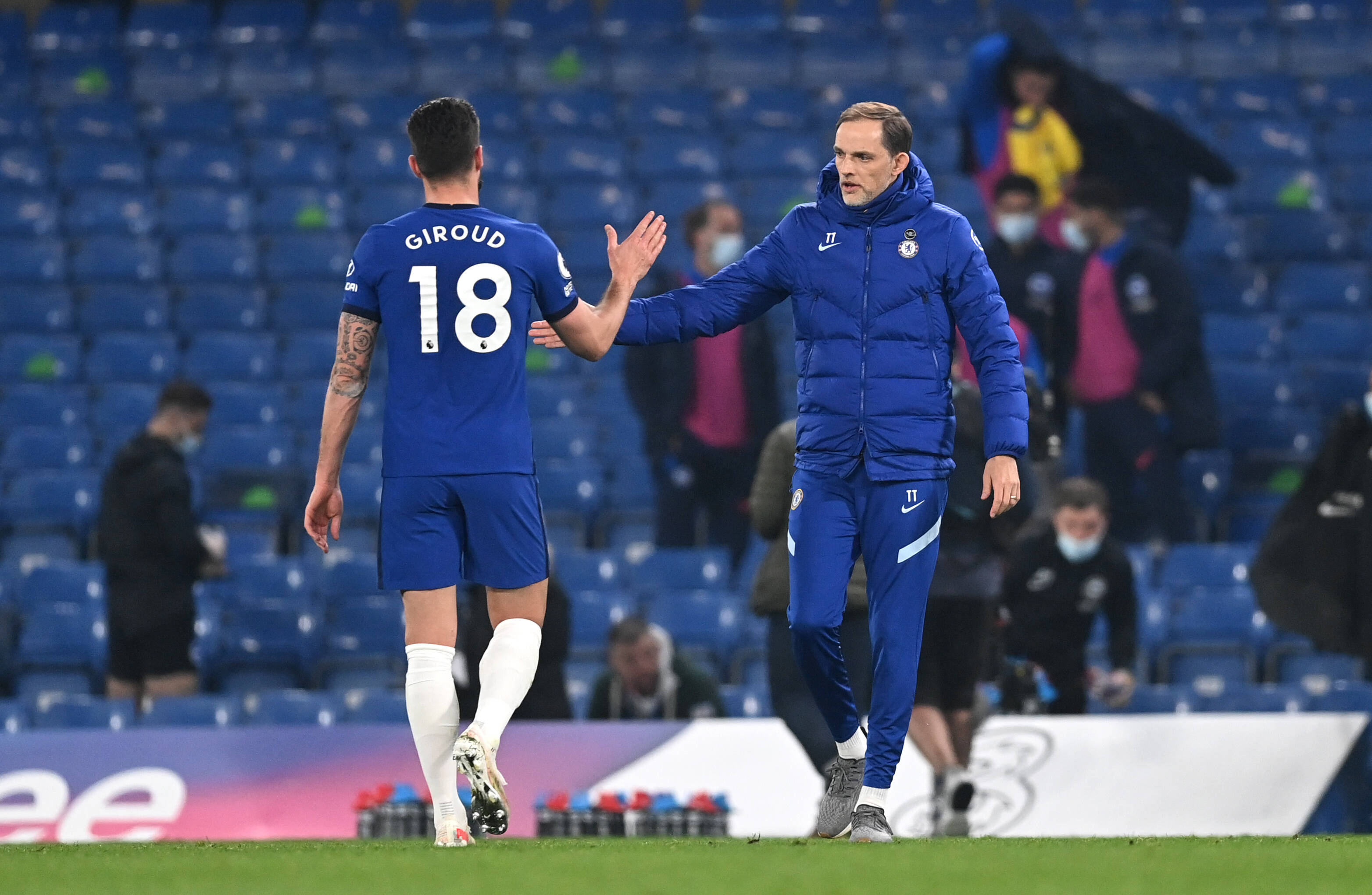 Chelsea striker Olivier Giroud is set to leave the Premier League club when his contract expires this summer, and he on the radar of West Ham United and AC Milan.

According to Eurosport, the Hammers have been following the 107-cap French international for some time and are likely to submit an offer in the coming weeks.

Milan are also looking to finalise a potential agreement with the veteran forward.

The former Arsenal star has struggled to hold down a regular starting berth at Chelsea this season, and he will want to join a club where he plays more often.

The Hammers could certainly use a towering centre forward like him, and he could be a quality short term addition.

Michail Antonio has done a reasonably good job for the Hammers as a striker, but David Moyes must bring in an upgrade if he wants his side to do well in the Premier League and Europa League next season.

Giroud has plenty of experience, proving himself at club level and for his country.

Milan will be able to offer Giroud Champions League football next season, and that could give them an edge in the transfer chase.

However, Giroud has been in London for a long time and a move to West Ham would mean he would not have to uproot his family and move elsewhere.