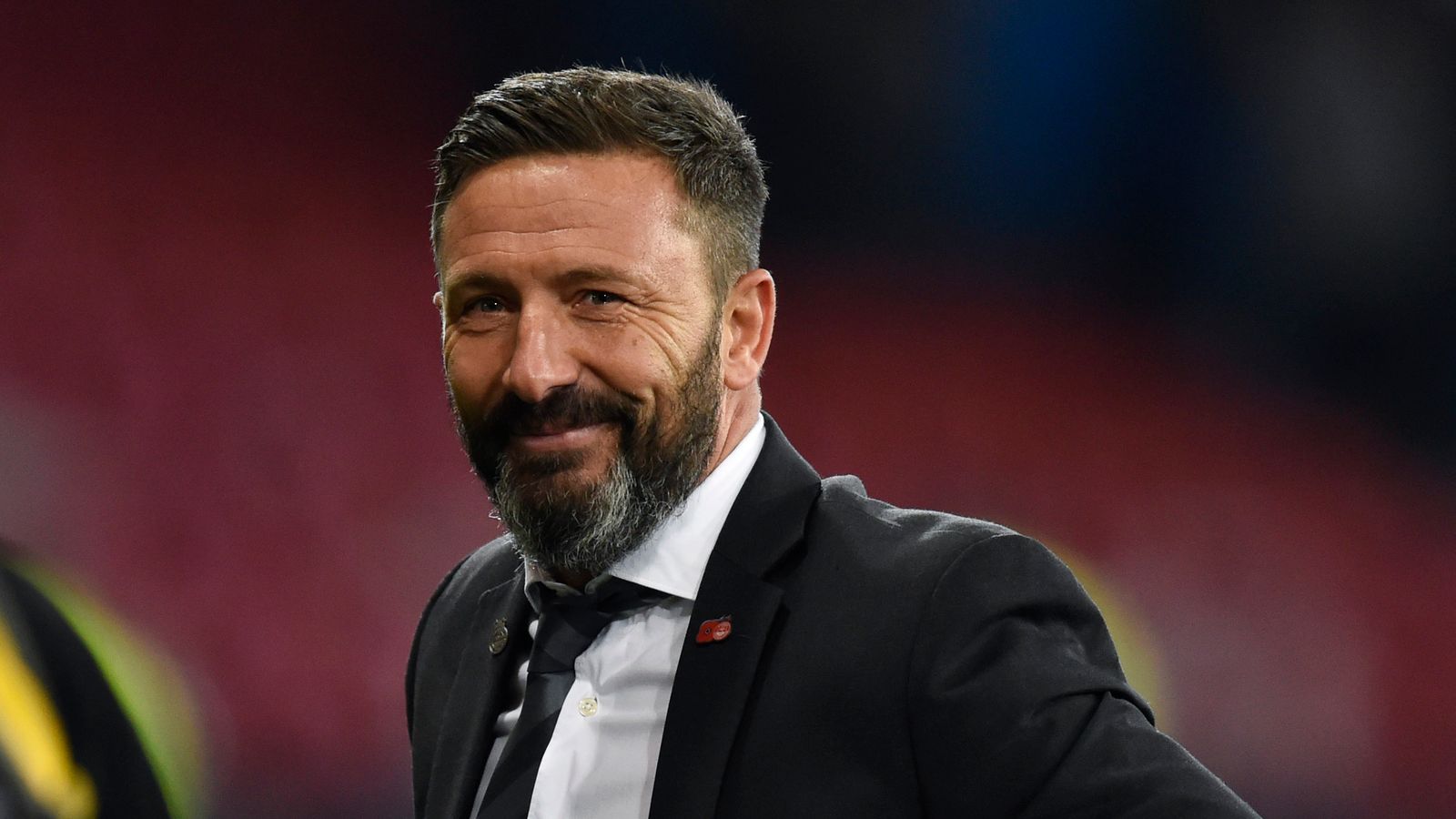 Former Aberdeen manager Derek Mclnnes has emerged as a contender to succeed Sam Allardyce as manager of West Brom, according to Journalist Peter O’Rourke.

The Baggies are currently on the hunt for a new boss after Allardyce opted to leave them at the end of last season, following their relegation from the Premier League.

The next boss at the Hawthorns will be tasked to lead the club back to the English top-flight.

Mclnnes is highly-rated in Scotland and has previously won the Scottish First Division and Scottish League Cup in his managerial career which spans 14-years.

The one concern that some Baggies fans may have about him is his lack of experience managing in England. Mclnnes only previous experience in England and in the Championship was when he managed Bristol City between 2011-2013.

He inherited a struggling Robins side in his first season at the helm of the club but was sacked in his second season with the club struggling.

O’Rourke also reported that talks between West Brom and former Huddersfield Town boss David Wagner have broken down with the German set to become the new manager of Swiss heavyweights BSC Young Boys.

Meanwhile, one player whom the Baggies appear destined to lose this summer is midfielder Matheus Pereira. The Brazilian impressed in the Premier League last season and was the club’s standout player as he went on to net 11 goals from 33 games.

Aston Villa and Leeds United are believed to be among the clubs that are interested in luring the 25-year-old.