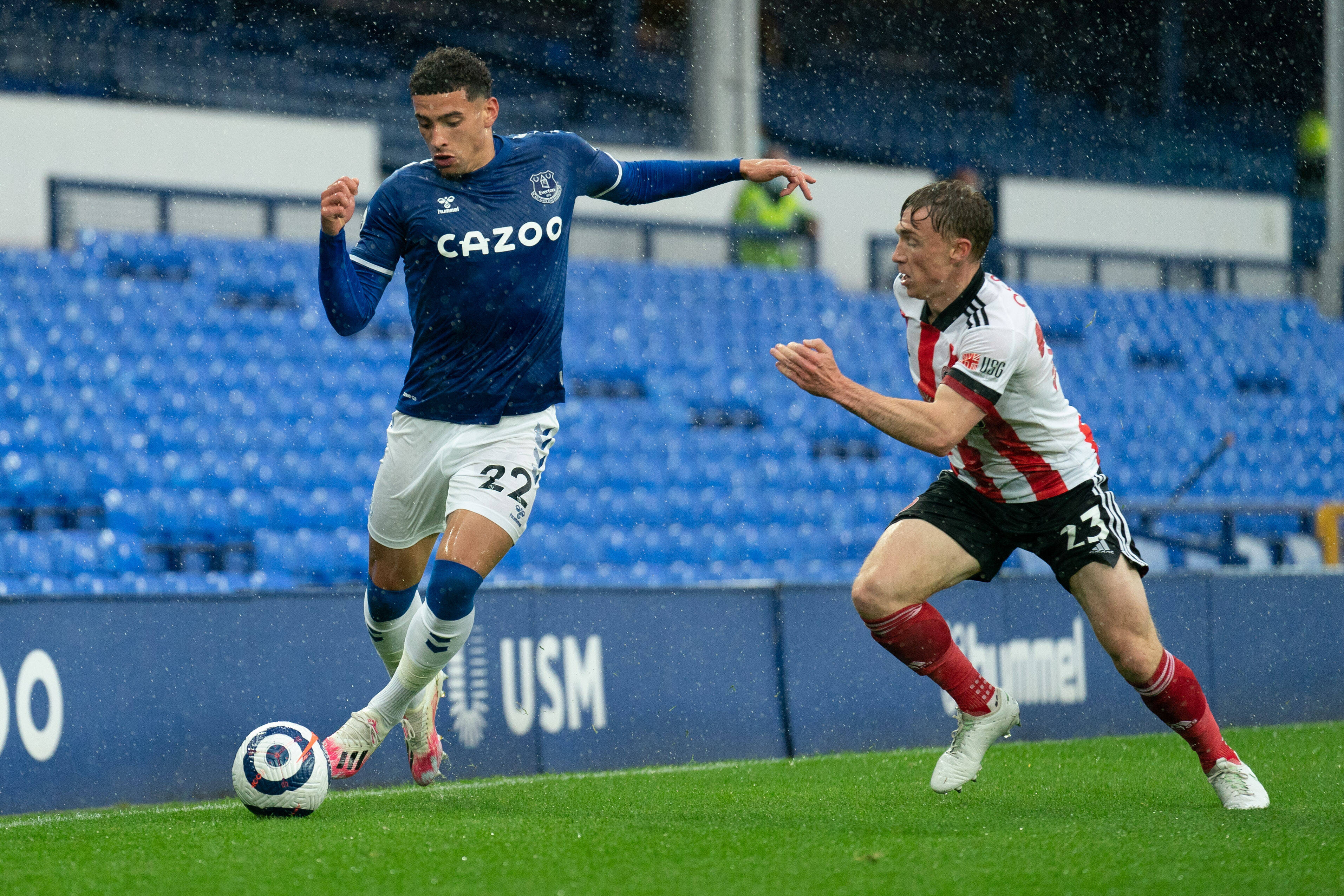 According to The Athletic’s David Ornstein, sources at Liverpool do not think right-back Trent Alexander-Arnold will be included in England’s European Championship squad.

Three Lions manager Gareth Southgate will name his 26-man squad for the tournament tomorrow, and there has been no contact between the England camp and the Anfield club.

While that could yet change in the coming hours, the 22-year-old is expected to miss out on the squad, with Everton’s Ben Godfrey likely to pip him to a spot in the list.

Southgate has watched a lot of the 23-year-old centre-back this season and he appears to have been impressed with his performances.

Godfrey has also played at right-back for Everton on a number of occasions this term, and he has featured at left-back too.

Such versatility could boost his Euros chances given Southgate’s willingness to often play with a three-man defence.

Having a player capable of providing quality cover and competition for all the positions at the back would definitely come in handy at the Euros, and the Everton man deserves to be in the squad.

The Three Lions boss is said to be keen on full-backs that show strong defensive qualities alongside their attacking instincts, and he has reservations over Alexander-Arnold’s ability to strike that balance compared to other English right-backs.

Manchester City’s Kyle Walker, Atletico Madrid’s Kieran Trippier and Chelsea’s James Reece are expected to make the Euros squad ahead of the Liverpool star, and it appears that Godfrey could too.

The former Norwich City star has two assists in 39 games across all competitions for the Toffees this term and is without a doubt one of the best signings of the season in the Premier League.